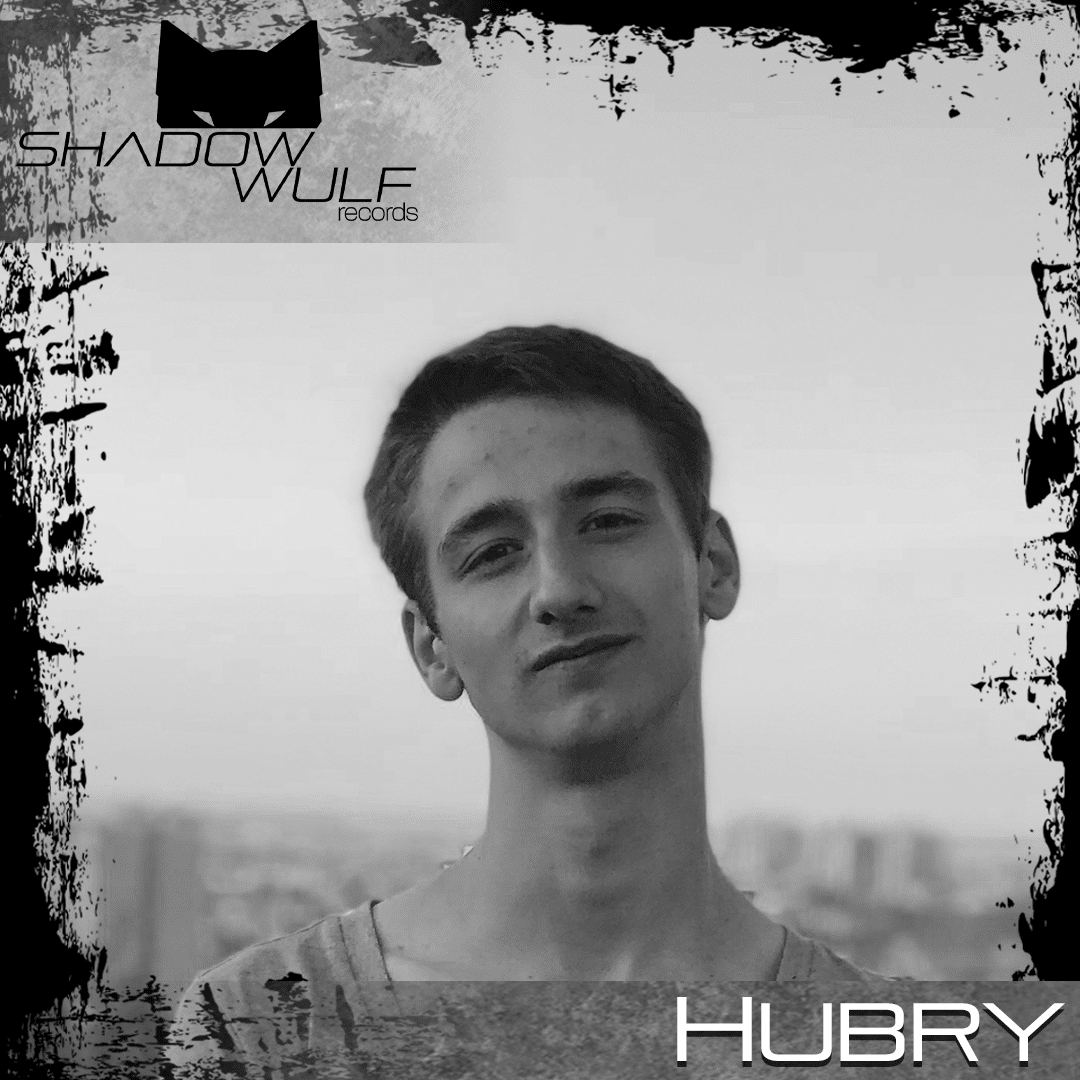 Bulgarian artist, Hubry makes his debut on Shadow Wulf Records, an LA-based techno label. Despite his youth to producing electronic music, has taken to the genre like a moth to a flame. Perhaps it’s his early beginnings as a musician, since the age of 12, that has aided in his quickly developing producing skill and easy taste-making sound design. In the infancy of his electronic music journey, he found great inspiration from viewing live electronic performances — and it is exactly this inspiration that has driven his passion to involve the same live elements in his own productions and performances. His Korg EMX1 is the foundation behind many of his tracks, and through this drum machine, he has experimented with modulations and synthesis to achieve a more progressive performance.

Hubry’s style has evolved into a combination of psychedelia and eeriness with hypnotic, minimal tracks that are also intense and driving. Tribal underground drum flow with eerie effects and gritty synthesized melodies come together to evoke both the emotional and strange, and never fail to keep listeners enraptured. Notable releases on Subios, Thunderstruck, and POINTZER0, and collaborations with producers such as TiM TASTE, Earl Grau, and Werner B, have catapulted Hubry into the forefront of the dark minimal / psytech community and have earned him further opportunities with many other notable labels, including LA’s Shadow Wulf Records.

His newest EP, ‘Pluton’s Orders’, came from the idea of the other world beyond the great infinite cosmos. The main track ‘Catacombs’ focuses on dark atmospheres with a heavy rolling bassline, and is enhanced by eerie textures, resonant leads, minimal percussives, and dark melodic pads with a psychedelic twist. The eerie sound design behind the track is meant to evoke goosebumps as if listeners were walking through actual Catacombs. The EP’s second track, ‘Chromosome’, is a touch more harmonious. The vision behind the track gives rise to the feeling of standing in a harbor and looking up at an old, dilapidated lighthouse. Psychedelic elements take the forefront on this track and are combined with captivating effects, a tribal / hypnotic groove, biharmonical pads, driving arpeggiators, and a high string melody.