How To Easily Convert Your Tracks from Rekordbox/Traktor to iTunes 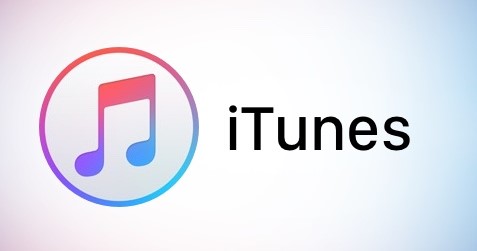 How To Easily Convert Your Tracks from Rekordbox/Traktor to iTunes

Normally the solution for this has been to simply use another player to play Rekordbox and Traktor tracks. But now DJs have another solution: make such tracks iTunes-compatible using the DJ Conversion Utility. 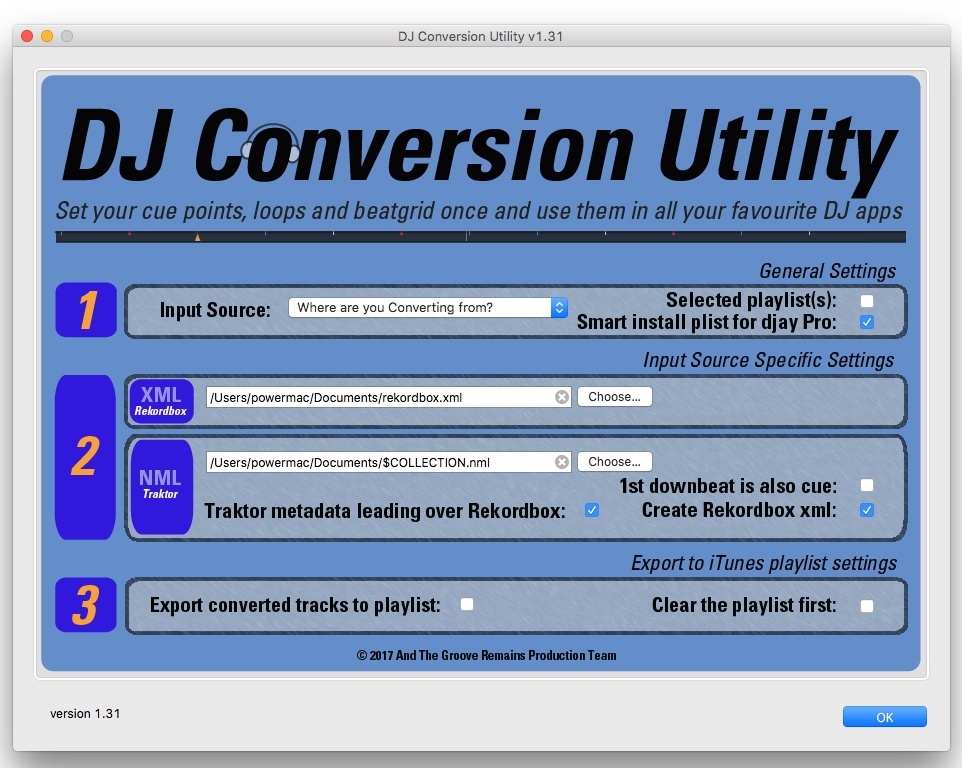 To those who are unfamiliar with the software, the DJ Conversion Utility (DJCU) was designed and coded in the Netherlands by DJ MixMasterG. DJCU was originally developed out of the need to to easily move DJ metadata from Rekordbox and Traktor files to djay and djay Pro. Now, with version 1.3, DJCU enables users to convert playlists and collections into iTunes as well, making it the most powerful such utility tool in the market.

It must be noted however that the iTunes conversion does not does not convert the track’s metadata. According to the developers this was intentional as the feature serves to aid users of djay on iOS, which only supports a very rudimentary set of metadata. “If you want to truly synchronize meta data (=tags) between iTunes and Traktor Pro we recommend you take a look at The Traktor Tag Sync Utility. One of its many functions it to sync as much metadata as technically possible between iTunes and Traktor Pro,” the developers suggested.

As such, this is a good solution for anyone who is looking into having a second backup of an entire digital DJ collection or set up a new library management system that allows iTunes import. Please note though to be careful anytime a DJ library is being converted. At the very least, backup the digital DJ data regularly and must be done first before any conversion work.

The DJ Conversion Utility is compatible with for MacOS 10.7 and up. It is available for download $6.95 through this link.