How Spotify Can Help You As An Artist 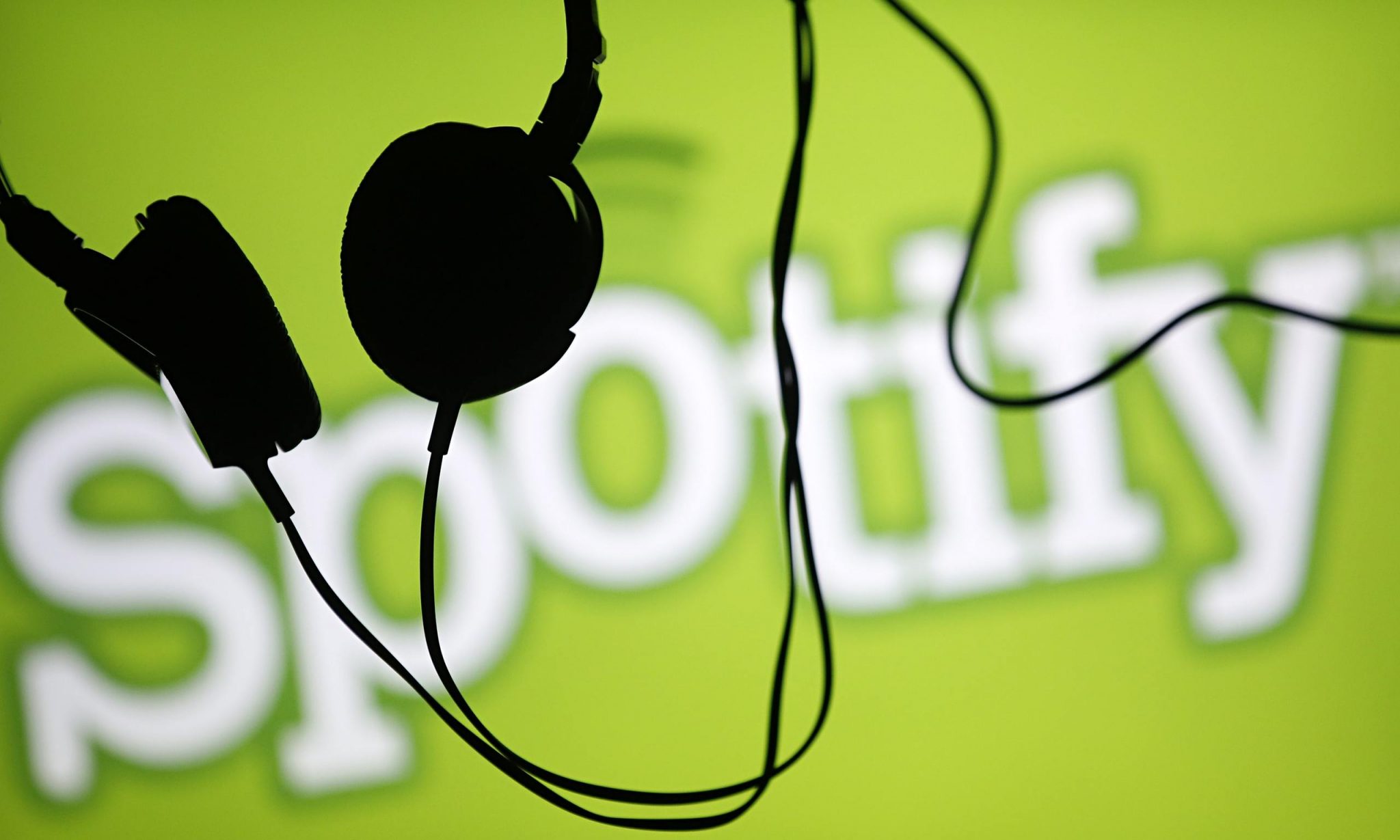 How Spotify Can Help You As An Artist

There is a lot of speculation these days about music streaming services and how they can help musicians/producers  make an overall impact in the highly-competitive music business industry.

Right now it seems like you can find almost every fresh and up-and-coming producer on Spotify. Aren’t you wondering why? Read and find out how Spotify can help you as an artist:

With no marketing strategies and no help from a PR management team or a label, Spotify can help you as an artist by exposing and promoting your songs to audiences who would otherwise have a hard time discovering your music. Once your track becomes a part of Spotify’s music selections, catalogs, and/or playlists, more people will be able to find you as an artist and listen to your discographies.

Although many big artists are complaining about the low royalty fees and revenues received by Spotify, the same cannot be said for smaller starting artists. Established artists sure earn money through selling albums or digital downloads, but newcomers can think of Spotify’s streaming as a dividend that pays you for each time someone takes interests and streams your music. No matter how little, each cent will quickly add up and earn you big bucks as more people become paying subscribers and potential listeners. The promotion and exposure aspect for starting and aspiring musicians should also not be underestimated. It is this promotion and exposure that will eventually land artist album deals and touring contracts that will earn them the big money.

Remember that as each day passes, streaming revenues are surpassing digital downloads and actual CD sales.

The best way to fight against illegal downloads is to offer a great and affordable legal alternative, and that is where Spotify comes in. A European Commission Study has directly linked Spotify with the reduction of illegal music downloads.  In simpler terms, if Spotify didn’t allow streaming or did not exist at all, piracy would still continue to rise and the music industry would suffer as a result.

Piracy is one of the biggest cause of revenue loss for artists. Each illegal album/track download is essentially a potential lost sale. As a passionate starting-up artist, you may not care about how much you earn as long as your music reaches out to people. But as a living thriving artist, you also have bills to pay which means every cent you earn from music-making actually matters. Spotify can help you as an artist as it basically allows you to hit two birds with one stone: letting your music be heard while generating a considerable amount of earnings in due time.

Build a Fan Base

Ages ago, we were forced to buy a whole album even we only liked a few songs. However, thanks to the digital transformation, it is now possible for people to download one song at a time or, in Spotify’s case, stream each song that you like and even download it for offline listening.

But how is this beneficial for you as an artist? Spotify allows each subscriber to listen to some of your songs for free. Kind of like a test run, if they like what they hear, you just earned yourself a new fan. The problem when you’re still starting is also an ugly truth: today most people wouldn’t actually spend a dime to buy your song(s) without listening first.

Additionally, Spotify runs as a social platform that lets users share their music interests easily via social websites like Facebook and Twitter, which means that your fans instantly become your promoters. No sweat on your part.

Spotify won’t just be paying you but it will also build your fan base while doing so. More fans will result in higher social media reach, more bookings and ultimately faster selling of your concert/show tickets. All of this will result in an ever-growing large sum of well-deserved earnings. 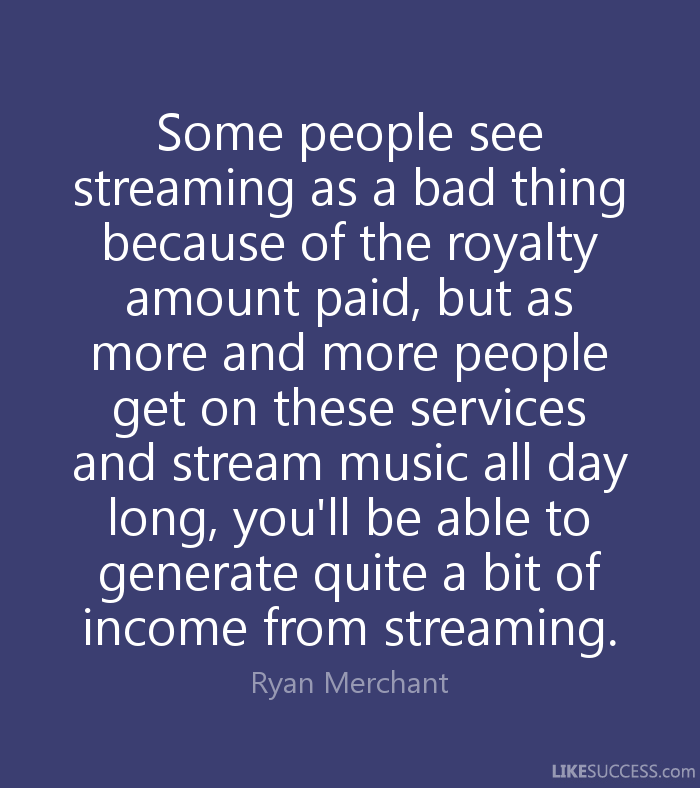 As an artist, you want to be able to reach out to as many audiences as possible and Spotify is the key to that. Nowadays, in the age of digital technology and robotics, streaming is favored more than actual CDs and downloads. To ignore streaming is making a choice to live in the past. Even new car models and computers don’t come with the good ole’ CD players anymore.

So throw your sticks and stones. I don’t care, I’m on the winning side. I’m aware of progress. I can see where I’m going. I’m not an ostrich with my head in the ground.

If you found this article useful, sign up for our newsletter to learn more and to stay up to date with 6AM’s news and features on the world of electronic music.[brew_cta id=”5″]