How Music Affects Your Brain 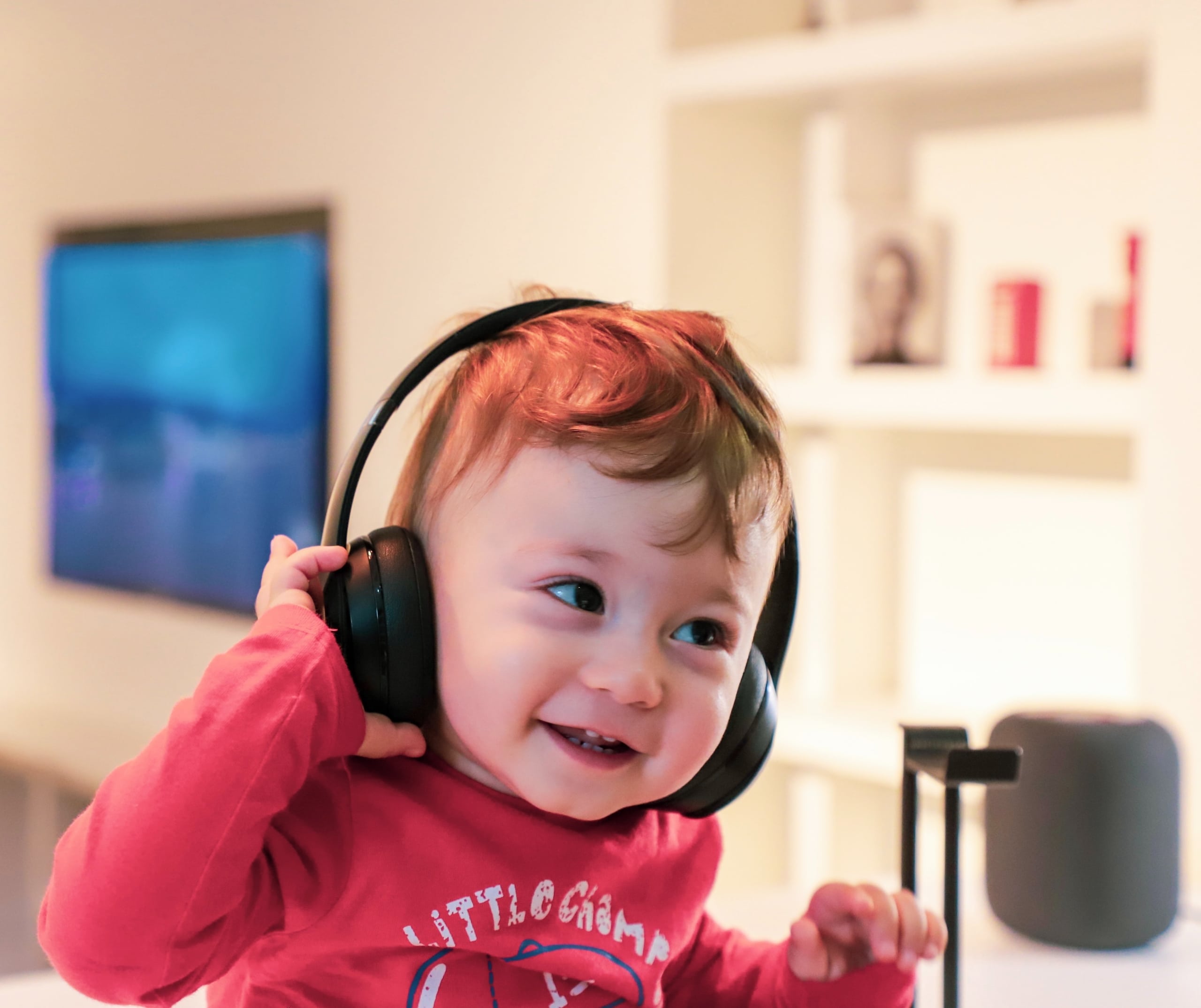 How Music Affects Your Brain

Music affects your brain, the way you feel, the way you think and ultimately, can change your day, and life, around. But how?

Firstly, I think we can safely agree that music is an integral part of our lives. You probably wouldn’t be reading this if it wasn’t so.

I can wholeheartedly say that it is for me. Music, alongside Stoicism and Nature, has been a part of the all-too-important trifecta that has kept me mentally healthy, motivated in life and (almost) always looking forward to another day.

Science all but confirms that humans are hard-wired to respond to music. Studies also suggest that someday music may even help patients heal from Parkinson’s disease or a stroke.

Scientists have found that music stimulates more parts of the brain than any other human function and, according to The Power Of Music author Elena Mannes, “many musicians have an instinctive understanding of how musical sound interacts with our bodies. They know — they feel — that sound impacts our bodies in a way no other art does.”

“I think music in itself is healing,” American musician Billy Joel once said. “It’s an explosive expression of humanity. It’s something we are all touched by. No matter what culture we’re from, everyone loves music.”

We have such a deep connection to music because it is ‘hardwired’ in our brains and bodies. The elements of music – rhythm, melody, etc. – are echoed in our physiology, functioning and being.

Given the deep connection we have with music, it is perhaps unsurprising that numerous studies have shown it can benefit our mental health. A 2011 study by researchers from McGill University in Canada found that listening to music increases the amount of dopamine produced in the brain – a mood-enhancing chemical, making it a feasible treatment for depression.

And earlier this year, Medical News Today reported on a study led by Brunel University in the UK that suggested music may reduce pain and anxiety for patients who have undergone surgery.

In March 2014, researchers from Denmark found music may be beneficial for patients with fibromyalgia – a disorder that causes muscle and joint pain and fatigue.

Studies have found that infants remained calmer for longer when they were played music rather than spoken to – even when speech involved baby talk.

Another study conducted in 2013 found that not only did listening to music help reduce pain and anxiety for children at the UK’s Great Ormond Street Hospital, it helped reduce stress – independent of social factors.

According to some researchers, music may help alleviate stress by lowering the body’s cortisol levels – the hormone released in response to stress.

Another mechanism by which music may alleviate stress is the effect it has on brainstem-mediated measures, according to Dr. Levitin and colleagues, such as pulse, heart rate, blood pressure and body temperature; again, the effect is dependent on the type of music listened to.

Just like it’s a safe bet that if you’re reading this e-mail you’re a big music fan, it’s also safe to say that we are collectively living through a year that is filled with more stress, anxiety and depression than any other previous year in our lifetime. So let’s not forget that music affects your brain, and let’s use that knowledge to our advantage.

Make sure to remember that music is there for you. No matter what your tastes are, don’t forget to turn to music to help you get through difficult days, weeks and this entire strange year that is 2020.

To help you out, we are releasing more mixes on our SoundCloud channel than ever before, focusing on a wide variety of “underground” sounds.

Pick a mix, press PLAY and have a great Monday!