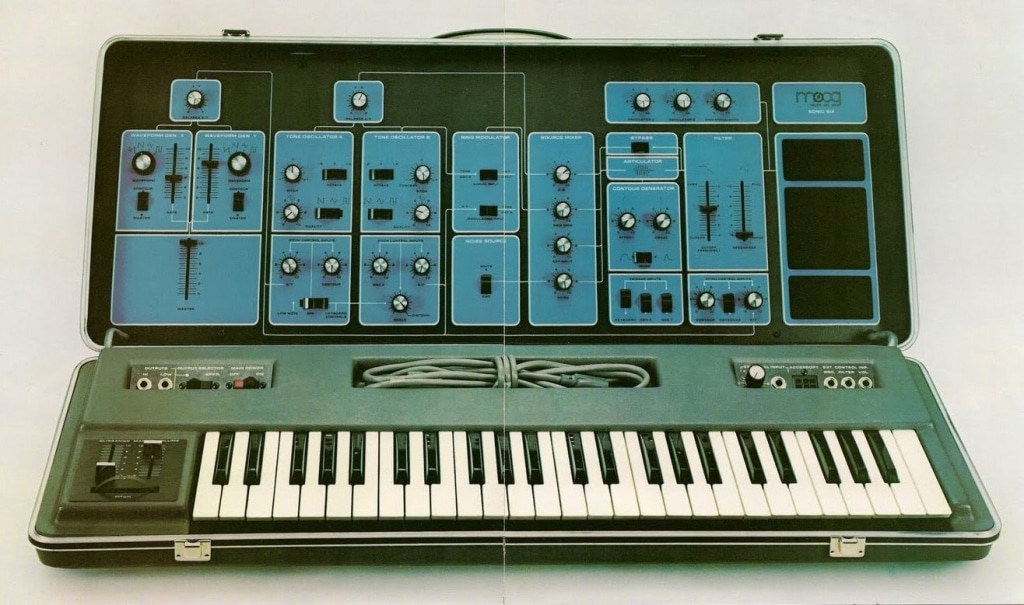 A resurgence of ancient styles are influencing today’s experimental electronic music. Artists are revisiting folk traditions from around the world to create tracks that makes sense of the present.

Mexican-American musician Debit, aka Delia Beatriz, utilized pipes and flutes to create her new album The Long Count. Beatriz created, with the help of machine learning, digital instruments modeled after ancient Mayan wind instruments held in the collection of the National Autonomous University of Mexico. The album’s title references the Mesoamerican Long Count Calendar, an ancient cyclical calendar that captures the universe’s creation and destruction.

Debit’s otherworldly and at some points unnerving album shows that folk music isn’t just a genre. Folk music can be means of making sense of the world and connecting with others, both in celebration and in mourning. Philip Sherburne writes eloquently, “harnessing unfamiliar instruments to ask questions about tradition, heritage, and post-colonial forgetting, her music suggests that certain sounds may unlock emotions we can’t readily decipher, placing us in a lineage far vaster than we might have imagined.”

Polish composer Wojciech Rusin’s Syphon was also created using digitally processed instruments. Rusin used digitally processed reeds, 3D printed instruments, and a cappella singing for “what he describes as a ‘speculative’ approach to medieval and renaissance traditions, performed in an imagined future in which the past is recalled only in fragments.”

Rather than being used as means to understand the world, folk music is being captured in today’s electronic music as a feeling. Polish composer Piotr Kurek’s new album World Speaks is inspired by the 19th century painter Thomas Cole. Just as Cole’s landscapes were riddled with classical and Biblical symbolism, Kurek layers reeds, organ, voice, and samples thereof into “surreal, moiré-like patterns.”

The melancholic composition Community of Grieving by Polish sound artist Zosia Hołubowska and Stockholm composer Julia Giertz also invoke ancient feeling. “Harrowing vocal harmonies” and “otherworldly ululations dissolve into thick sheets of digitally treated drones, techno rhythms, and ASMR-inspired breathing.” The artists wrote the 24-minute piece for the the online-only 2020 edition of Krakow’s Unsound Festival in response to the newfound fear and confusion around the world due to COVID-19. The piece attempts to reconcile mourning rituals with the comfort that is found in community.

Read the full article via Pitchfork