How Drugs Won The U.S. War On Drugs 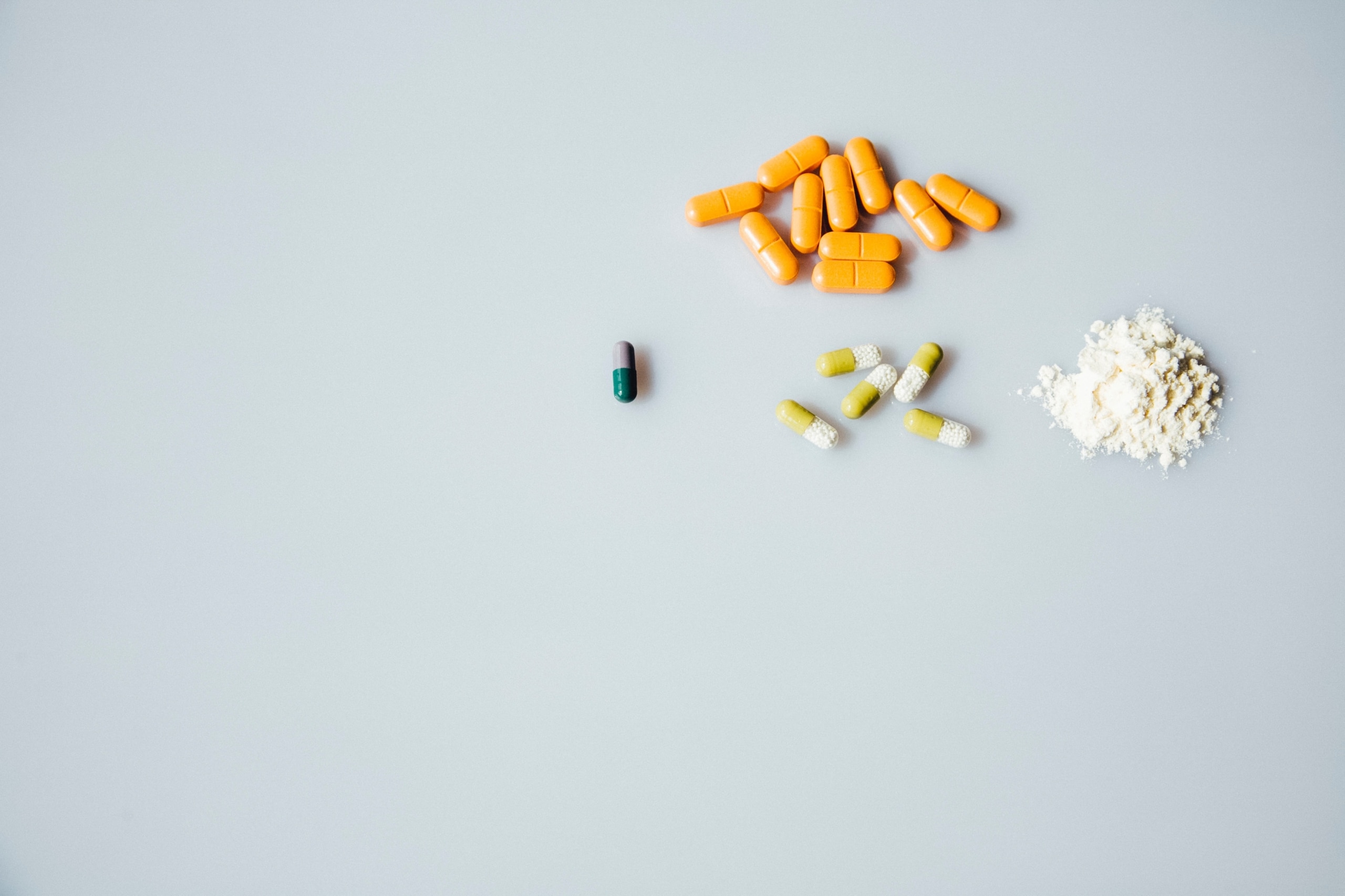 How Drugs Won The U.S. War On Drugs

It’s time we be honest with each other: drugs won the U.S. War on Drugs.

While President Trump is inexplicably still contesting the election results, there isn’t even a shadow of a doubt on the fact that drugs are a sure winner of the 2020 elections.

Now that votes are in and have been counted, we know that recreational marijuana has been legalized in New Jersey, Montana, South Dakota and Arizona, joining a beefed-up list of states where it has been legal for some time. Further, medical marijuana has been approved in Mississippi and, most notably, Oregon has loosened restrictions on hard drugs including cocaine, heroin, oxycodone, and methamphetamine.

Suffice to say, these monumental and progressive steps in the destigmatization of drug use and drug-related offences are just the beginning, and we can safely assume that more states will continue to follow.

The term “War on Drugs” was coined in the summer of 1971 after Ronald Reagan ordered law-enforcement officials to directly target drug consumers rather than producers or suppliers. The assumption was that strict enforcement and punishment would reduce personal drug use and, consequently, demand.

In the coming decades, the War on Drugs would continue to become more and more ineffective thanks to a policy that put no emphasis on drug education and instead focused all the might of the U.S. Government resources and dollars to enforce zero-tolerance and abstinence policies in school and on the criminalization of drugs resulting in an increase in incarceration rates. All of this, coupled with a widespread lack of addiction treatment and therapy, and big pharma adding their money-hungry pill-pushing policies into the equation has resulted in hundreds of thousands of deaths that could have been prevented through other methods.

Dugs won because adopting a policy of prohibition has proven, time and time again, to have negative unintended consequences. One of the main arguments against drug prohibition is the same as the one that was made against alcohol prohibition: what I put in my body is essentially my business, and not for the government to dictate. Why are we able to decide whether we want to consume substances such as alcohol, cigarettes, sugar-filled soft drinks and junk food filled with all sort of toxic ingredients for our bodies allowed, but not drugs?

Of course I am not advocating for a free-for-all drug-binge lifestyle devoid of social responsibilities. This isn’t to say anything goes. The idea is quite the opposite, as it is prohibition that has, in fact, proven to lead down that dangerous path. Drug usage is unethical when it prevents you from being a morally stable and good person, when it gets in the way of you being a good parent to your kids, for example. If you’re spending money on drugs instead of on raising and feeding your kids then that is, of course, wrong, just as it would be if you’re spending it on booze instead. See where I am going with this?

The thing is that prohibition creates an unregulated market devoid of drug education where people will still consume drugs if they want to. To top it off, prohibition allows governments to jail people for that consumption and we have all seen how skewed that system gets for minorities, as evidenced by the thousands still incarcerated for marijuana offences in states where it is now recreationally legal.

“Criminalization drives people to the margins and dissuades them from getting help,” said Grant Smith, deputy director of national affairs at the Drug Policy Alliance. “It drives a wedge between people who need help and the services they need. Because of criminalization and stigma, people hide their addictions from others.”

Drugs have also become part and parcel of criminal operations that have not only permeated the fabric of American society but have tentacles in many other countries in Central and South America, Europe and Asia. The proof of all of this is in the last 50 years’ results of The War on Drugs, evidenced by the kind of America we live in today.

This year’s election results confirm what studies and history have already told us in the last five decades: drugs won.

Drug consumption should be destigmatized through education and open conversations about what and how much to consume. It should be treated as a public health issue and not a criminal one.