How DJs are Building Atmosphere at Combat Sport Events 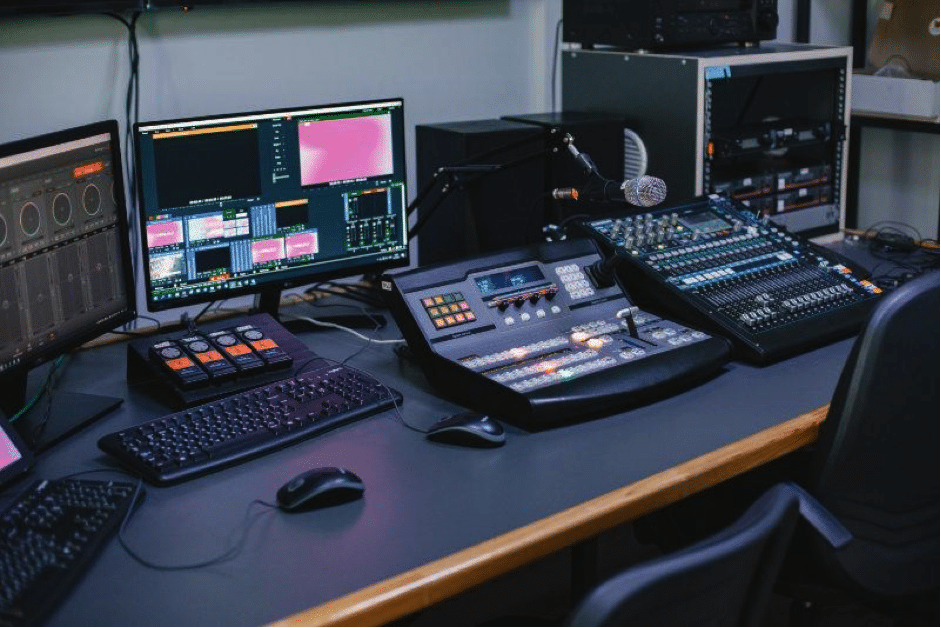 How DJs are Building Atmosphere at Combat Sport Events

Combat sports were one of the first events to return following the easing of COVID-19 lockdown regulations in 2020. It was surprising as the close proximity of MMA and boxing seem to go against all rules put in place to protect the public from the deadly virus.

The UFC progressed regardless, and there was even talk of renting a private island to host bouts between all American fighters and sell these events live on Pay-Per-View. It was something the top betting sites planned to cover in detail. But, in the end, most UFC and boxing programmes were staged in Las Vegas behind closed doors.

How did the promoters create an atmosphere with no supporters in attendance? They enlisted the help of some of the top DJs to spark the event to life. Let’s look at how they did this while fans were absent and what emergency measures we could see become the norm in professional sports as the industry returns to normal.

The top events may have been shut off to the public, but to create an atmosphere and help sell the fights on PPV, promoters required the assistance of DJs. These music maestros were permitted entry to work at UFC and championship boxing events. However, they operated alone and with social distancing measures in place.

Their first job on the approach to a fight was to assist in hyping up the next event. This was done by playing music to fill intervals while work was carried out backstage to prefer the fighters. A booming countdown was then blasted around the empty arena to set the scene.

The ring walk is something that has always been in place at major boxing and MMA events. It is the few minutes of peace a fighter gets to make his final preparations as he makes the lonely journey from the changing room to the ring or octagon—the battleground.

The top fighters have ring walk music that is tailored to win the crowd over, build excitement and get fans cheering. In England, Matchroom Boxing uses the Sweet Caroline track by Neil Diamond to get supporters up out of their seats. There were no supporters during the lockdown, of course, but DJs were employed to keep things as normal as possible. Many went with familiarity, while others used the strange times to try something different.

DJs played songs chosen by each fighter on the card as they approached the ring. If nothing else, it helped focus the combatants and ensured they kept their mind on the task at hand despite preparing to wage war on an opponent without

This was an effect first used in soccer matches when they were played behind closed doors, and it quickly made its way across other events, including combat sports. Pre-recorded crowd noise, including chanting, singing and cheers, was played out to help create a backdrop. This worked well for both the fighters and those watching at home.

When taking part in the bout, it helped the fighters concentrate on their tactics, believing everything outside of the octagon was as it should be. Any slight changes to an environment could have a huge impact on the mindset of a boxer or MMA star.

When watching the event on PPV, it was as close to the ‘real thing’ as was possible in testing times. As the arena lights dim and the spotlight falls on the centre of the ring, a TV viewer would have no interest in what’s going on at ringside anyway.

Another trick used by DJs employed to improve the atmosphere while fans were locked out was playing music between rounds and at intervals. This is something that has been creeping in at certain promotions for a while now, but it seems COVID regulations have helped usher through the changes.

In the biggest boxing fights, lively music was played around the venue between rounds. As the coaching staff got to work on their fighters during the 60 seconds, pause the popular songs and sounds helped entertain the viewers watching from the comfort of their own home.