How 2020 Changed the Landscape for Musicians 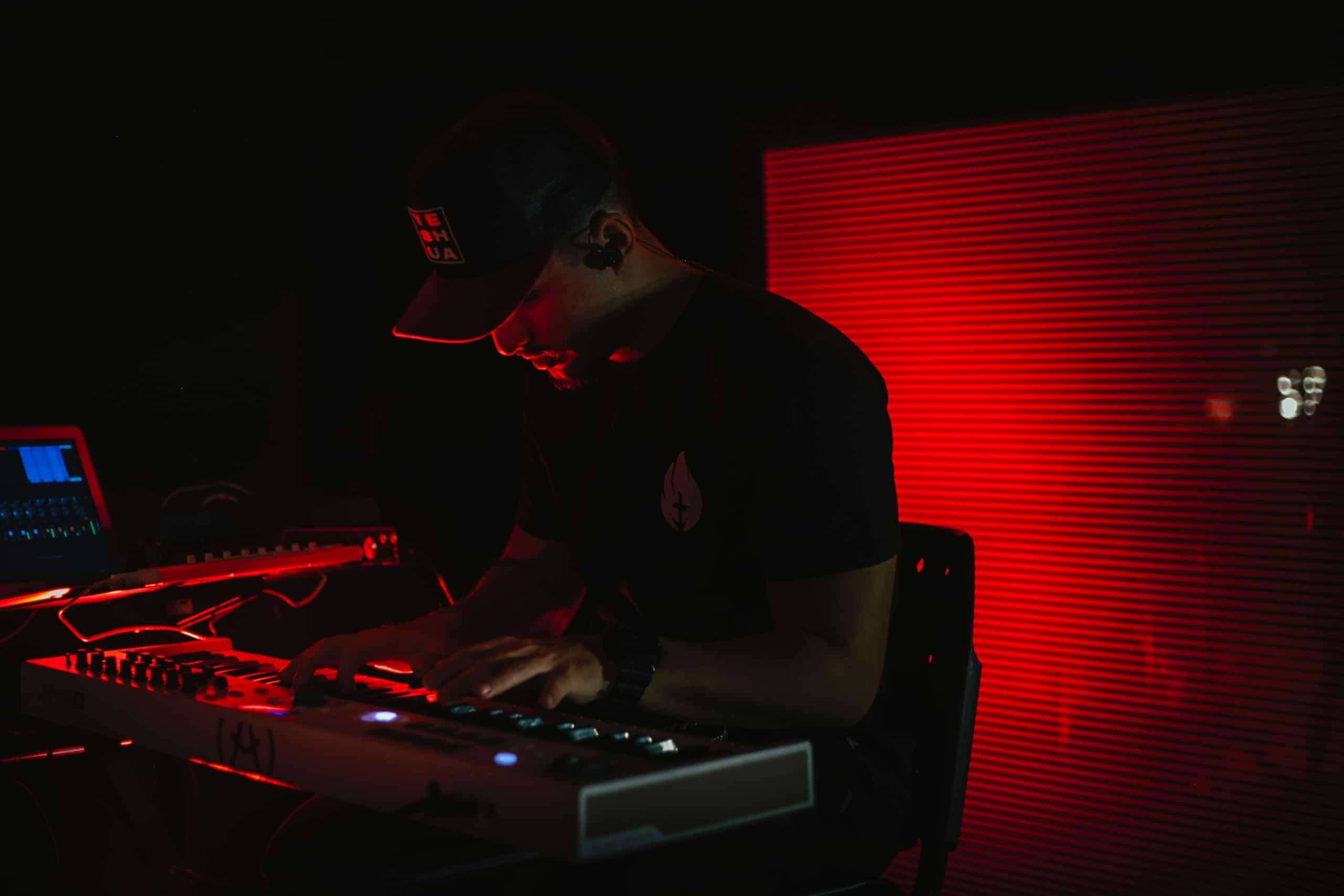 How 2020 Changed the Landscape for Musicians

2020 was a challenging year in the creative industries, and musicians and bands have found it especially difficult to reach their fans and continue to provide music in the same way.

For younger bands and upcoming acts, 2020 was a time when they could have quickly faded away and been forgotten. But the best have stayed in touch with fans and managed to stay in the spotlight in other creative ways.

Here we discuss these unique ways that musicians have adapted to stay relevant in a year where most gigs were postponed.

The only way that most groups could provide gigs and music experiences to fans was by performing online on streams. Some kept to themselves, while some made collaborations with other artists to perform from different locations.

One of the most noteworthy streaming initiatives was that from Techno-Club.net, the first of its kind, while Beatport has been making headways with its streaming collaboration with Twitch.

2.   Other Revenues of Income

Some bands had to focus on other streams of income. This can and has been achieved in many ways. For example, musicians can sell merchandise online of their albums, clothing and their brand. One of the more niche ways of generating additional income as a successful band is by selling naming rights, such as naming rights to game developers to make video games, mobile games or even board games.

We asked artists in the House and Techno fields about how they are coping without touring revenue and learned of the different other income revenues they have been exploring.

Making casino games in the name of bands with access to their music is also becoming popular. One of the most successful examples is the Danger High Voltage slot by Big Time Gaming based on the song from Electric Six in 2003. Selling naming rights can be lucrative for bands in the limelight or past names trying to stay relevant in tough times.

A special mention should also be given to Facebook because the platform made it possible for anyone to create online streamed content from their platform and make it accessible by payment – or by including a donation button. This added feature allowed bands to stream their gigs and make a profit from their work rather than merely streaming for free.

This was beneficial to most new and upcoming musicians who can’t sell enough merchandise to make a living income or sell naming rights to gaming companies.

Some band musicians used their time a different way by trying their hand at teaching and offering online classes. Home of Sound in London has been doing great work in enlisting established techno producers to offer masterclasses on music production.

Artists like Juliette Jackson from The Big Moon started offering to guitar lessons over Zoom calls to keep an income while the band’s tour was canceled. Although it didn’t make up for the lack of gigs, it did bring in some extra money.

New Challenges in 2021 for Musicians

2021 will also provide challenges to musicians even when the gigs are back on. Due to Brexit, musicians will no longer be able to tour the EU countries with working rights and the ability to earn an income from gigging. However, a petition has already been launched with a strong backing to create some sort of musician visa for the UK and non-EU bands.