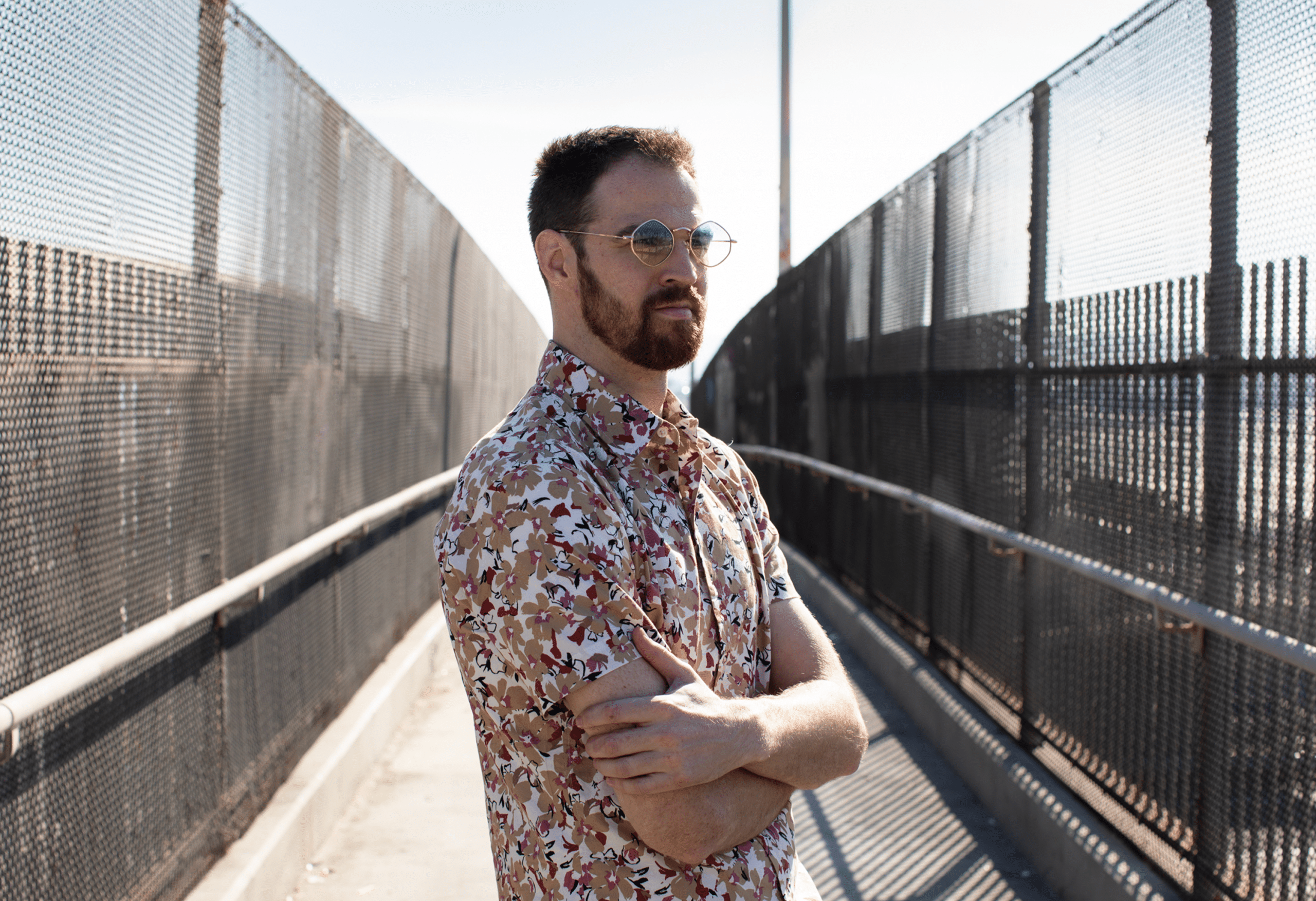 Born out of Boston, DuBeats is a funky/soulful deep house act run by Dan Williams. After cycling through many aliases Dan started the DuBeats project in 2012. Both on the East and West Coasts, DuBeats has held multiple club residencies along with providing top-notch support for the likes of Purple Disco Machine, Fouk, Heidi, Egyptian Lover among others. After relocating to San Diego in 2017, DuBeats reunited with the Staybad crew and helped to pioneer the House2Ourselves events at Spin Nightclub. He chatted with 6AM about his latest EP Is it Something, the growing electronic music scene in San Diego, and how house music touches the soul.

Hey there, great to connect with you guys!  My year has been going pretty well all things considered.  Keeping nice and busy in the studio, and finally starting to see a resurgence for a lot of my residency gigs.

So just to start off, what is the inspiration/meaning behind your artist name?

This was actually originally a mash-up of a couple of names as I originally started off with another partner-in-crime as a duo.  My original “artist” name for my really early work was just a play on my own name and initials, ‘DJ D-Dub’ and it merged into DuBeats from there. 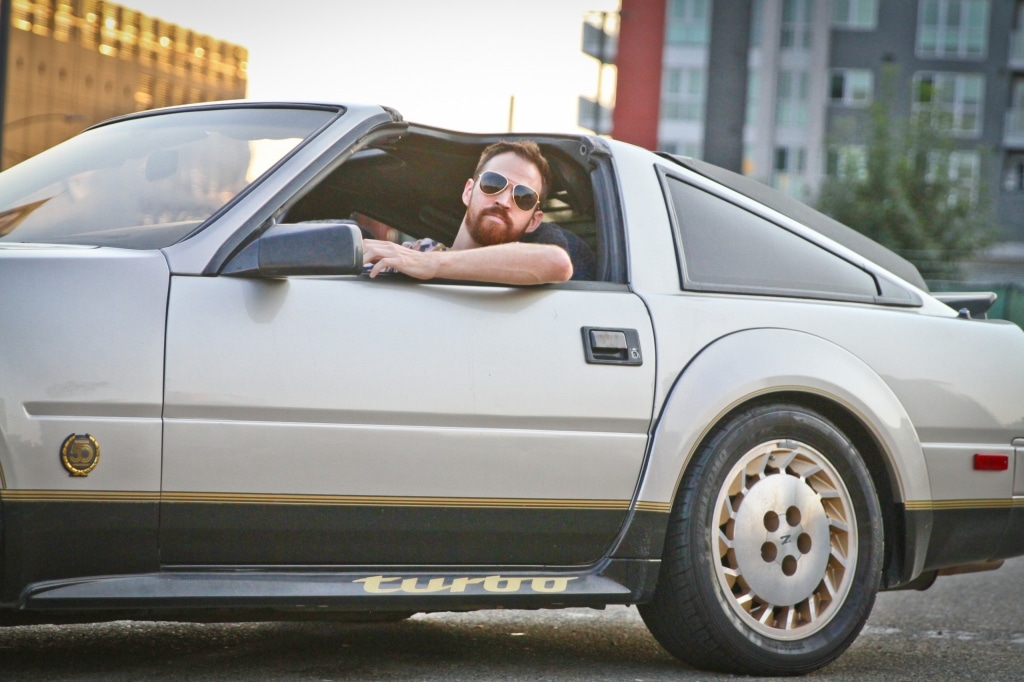 The house music scene here in San Diego is amazing!  There are so many emerging artists, labels, crews etc. holding it down and quickly building an amazing name for this area.  There’s a lot of opportunities here for artists focused on a lot of different styles, so I don’t think anyone really feels too much pressure to play what’s ‘popular’ per se.

Listen: DuBeats Is It Something EP – Large Music

Large Music · DuBeats | Is It Something EP

CRSSD festival is obviously a big force down in San Diego, how has its popularity affected the general electronic music scene there?

CRSSD has definitely created a massive impact here in the city.  I think we definitely see a nice trickle-down effect between the crowd they draw in each year and the rest of the underground scene here.

Has the festival influence/affected you and your project in any way?

I wouldn’t say the festival has had much of an effect on the style of music that I make or play, but they’ve absolutely helped to create an amazingly diverse market here that’s helped me immensely as a full-time artist here.

Of all the genres of dance music, what attracted you to house music? Was there one particular moment where you knew house music was ‘the one’?

What attracted me most to house was that goosebump factor!  It’s such a feel-good style of music that can totally turn your mood around on a dime.  Simply put, listening to house music makes you feel like the shit!

I think when I started to really delve into guys like Scott Diaz, Jimpster, Fish Go Deep etc.  I started to learn what styles spoke to me the most. I always try to keep an open heart and ear to music, but the lush, deep house grooves are what truly opened up another level of inspiration for me.

Did you start DJing before going into production? If so, did it feel like a natural next step or how did producing come about?

I actually started producing music long before I ever put my hands on the decks.  I spent about 4 years learning the ropes in a DAW, and fooling around with production before I got my first Numark controller in 2011 and got into DJing.  I’d say once I started DJing in-person gigs in late-2012 was when I really got serious about producing and the DuBeats project.

“What attracted me most to house was that goosebump factor!  It’s such a feel-good style of music that can totally turn your mood around on a dime.  Simply put, listening to house music makes you feel like the shit!”

On why house music is “BAE”

Who has been the biggest influence on your music currently? (House and non-house music artists)

Oh man tough question here, as I feel I draw inspiration from so many people all the time.  Narrowing it down to a few, these days it’s Miguel Migs, Saison, Mo’Cream, Sebb Junior, and Kevin Yost that I’m always inspired and influenced by with my music.  Each of these guys are creating truly magical stuff, and exemplifies an amazing work ethic.

Truly appreciate the opportunity to share a bit of my story here.  Keep on the look-out for a steady slew of my releases coming out in the future, and I sincerely hope to see you all on a dance floor soon!