Hotly-Tipped French Techno Talent and Panik Boss, Portax, Returns To His Label For “A Lucid Dream” 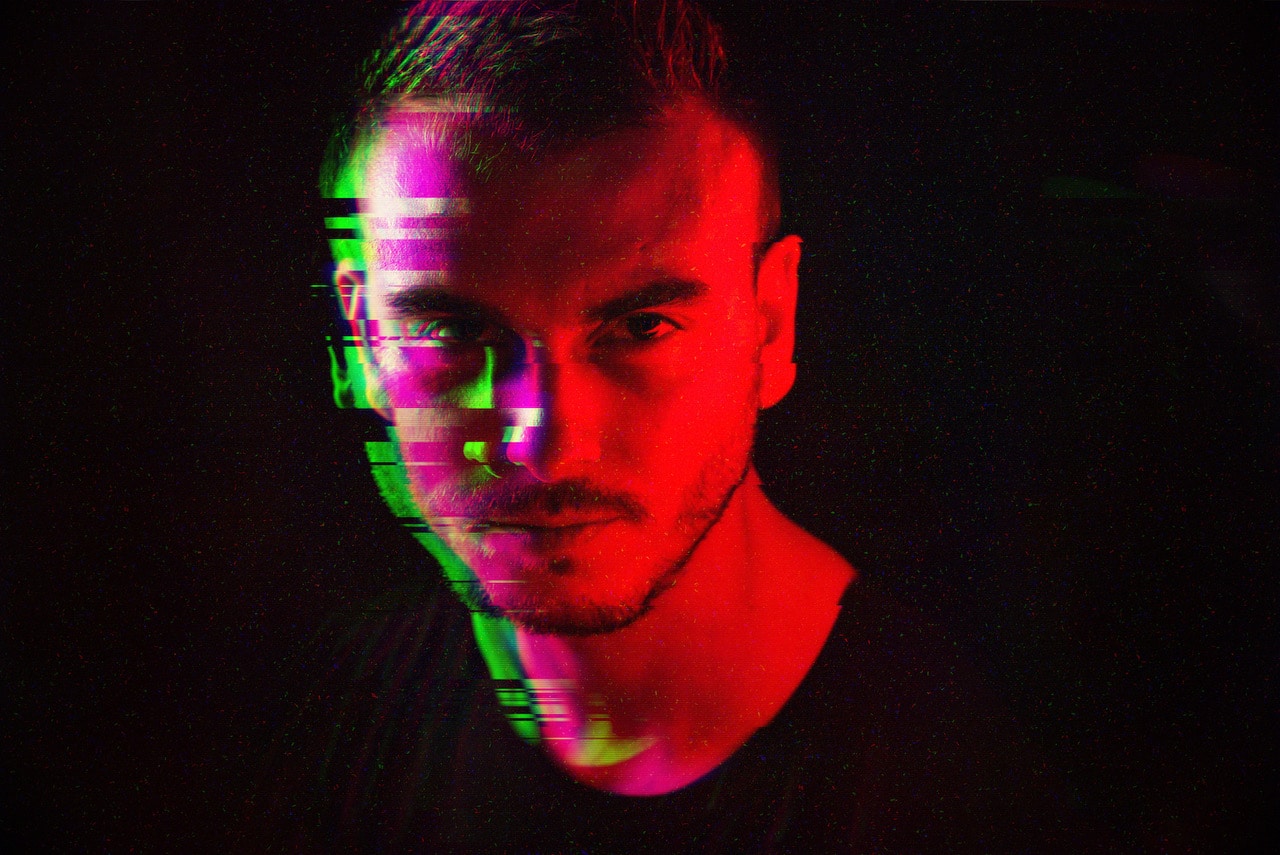 Hotly-Tipped French Techno Talent and Panik Boss, Portax, Returns To His Label For “A Lucid Dream”

With a slew of hard-hitting releases clocked on the likes of Perfekt Groove, Infekted Records, Biotech Recordings, Krafted Underground and Beenoise Records over the course of his career, hotly-tipped French techno talent and Panik label boss, Portax, now returns to his burgeoning imprint for the first juggernaut release of 2021, with “A Lucid Dream.”

Due for worldwide release on Monday, April 12, “A Lucid Dream” is everything we have come to expect and more from the French artist, who has been going from strength to strength with each passing release since he burst on to the scene back in 2019.

Speaking about the release of “A Lucid Dream,” Portax commented:

“My mission on this production was to give to the public my own vision/sensation of a lucid dream; a mix between a nightmare and the perfect dream, where everything is possible.”

Igniting the record in trademark Portax style, the intro sees the in-form producer deliver an impressive combination of mind-bending synthesisers and gradually building percussion, before making way for an onslaught of pounding kick drums. A thunderous backdrop to the mesmerising vocal drops and syncopated hi-hats that tantalisingly creep in, the record reaches its first peak with the introduction of a immense synth refrain at around two minutes, which sets the tone for the remainder of the release.

With the record now in full swing, expertly layered percussion and throbbing lower end continue to rain down with fierce intensity across the duration of the record, as Portax perfectly manipulates the energy with tension-filled breakdowns until the close, to round off yet another huge release on his budding imprint, Panik.

Enjoy the exclusive premiere of “A Lucid Dream” below:

Portax is a French techno producer with a taste for deep and dark soundscapes. Originally from Montpellier (France), Portax started following the techno movement during his adolescence, broadening and constructing his musical identity by frequenting well-known techno clubs in the South of France including “La Villa Rouge”, “La Nitro” and “Le Bar Live”.

It is through events management and organisation that Portax initially stepped foot in the professional aspect of underground culture. After throwing dozens of successful events with numerous well-known techno artists, Portax decided to produce his own sounds and promote his own musical identity. Always seeking new and exciting sounds, Portax is constantly innovating and perfecting his creations, with a style that leaves a lasting impact.