Hot Since 82 Is Latest Artist to Suffer From Tinnitus 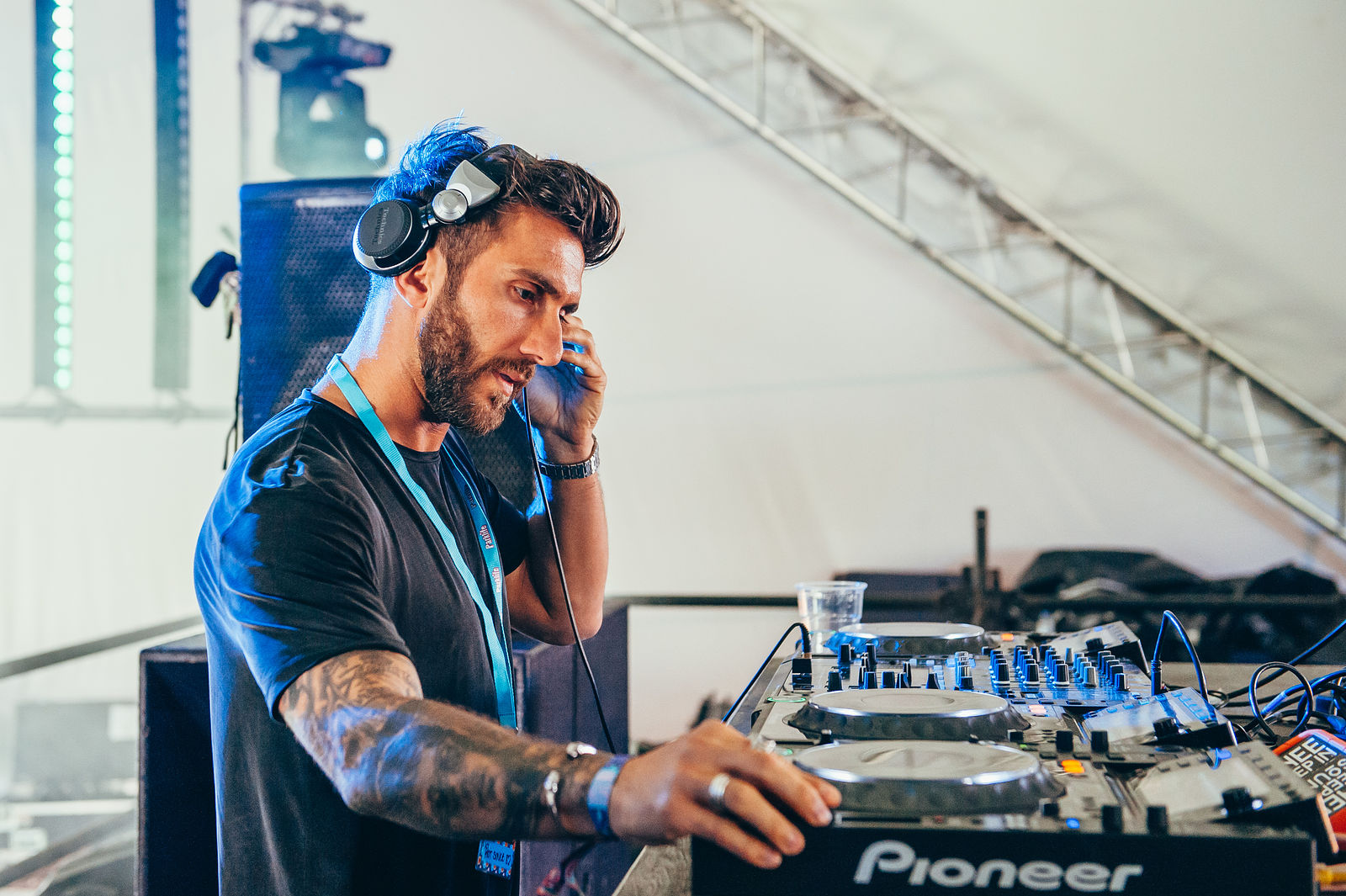 Hot Since 82 Is Latest Artist to Suffer From Tinnitus

It is always sad when we report news of a DJ and/or producer suffering from tinnitus or hearing loss.

The latest well-known artist to be afflicted from this hearing problem is Daley Padley, aka Hot Since 82, who took to his twitter to tell his fans that he now has tinnitus in both ears, going a step further by advising that people use ear plugs when raving.

Tinnitus in both ears now !! This is not pleasant. It’s keeping me up at night now, kids use ear plugs while raving. Having this sucks ????

Just as Daley advised, we not only suggest you wear ear plugs when attending any festival, show or club night, but implore you to do so. We often take our ability to hear for granted, and assume that we want to hear music louder and louder without noticing that little by little our ears are getting damaged to the point that music feels incrementally softer. As you can imagine the problem becomes a perpetual catch 22 where you’re likely refusing to wear ear plugs because you want louder music, ultimately risking tinnitus and permanent hearing loss.

Using ear plugs actually does prevent hearing loss, as As documented by a study conducted in the Netherlands. Dr. Wilko Grolman of the University Medical Center Utrecht, and his colleagues conducted a simple test to look into whether hearing protection is in fact effective, enlisting the help of 51 people with tickets to an outdoor music festival in Amsterdam. 25 of the festival goers, average age of 27, were assigned to wear ear plugs, while the remaining 26 didn’t wear any. All 51 then headed to the festival where they listened to music for approximately 4.5 hours. Meantime, the study’s researchers set up their audio instruments to gauge sound levels at the festival and to measure temporary threshold shift or TTS, a measure of the change in decibel level at which you are able to hear, in the participants after the concert ended.

As reported on via Medical Daily, “the researchers calculated sound pressure levels experienced by the participants was 100 dBA when averaged out over the length of the festival. They also discovered 8 percent in the earplug group experienced a TTS compared to 42 percent in the unprotected group. Also, a lower percentage of earplug wearers complained of tinnitus (12 percent vs 40 percent among the unprotected concert goers).”

“The general willingness to use earplugs in music venues by attendees is low,” stated the study, blaming both lack of knowledge and awareness as well as scarce availability as the reason for this.”

Moral of the story? Wear ear plugs — we recommend customs but at the minimum invest $10 on hi-fidelity ear protection, it is worth it! We wish Daley the best in combatting his tinnitus and hope none of our readers ever face the same problem.