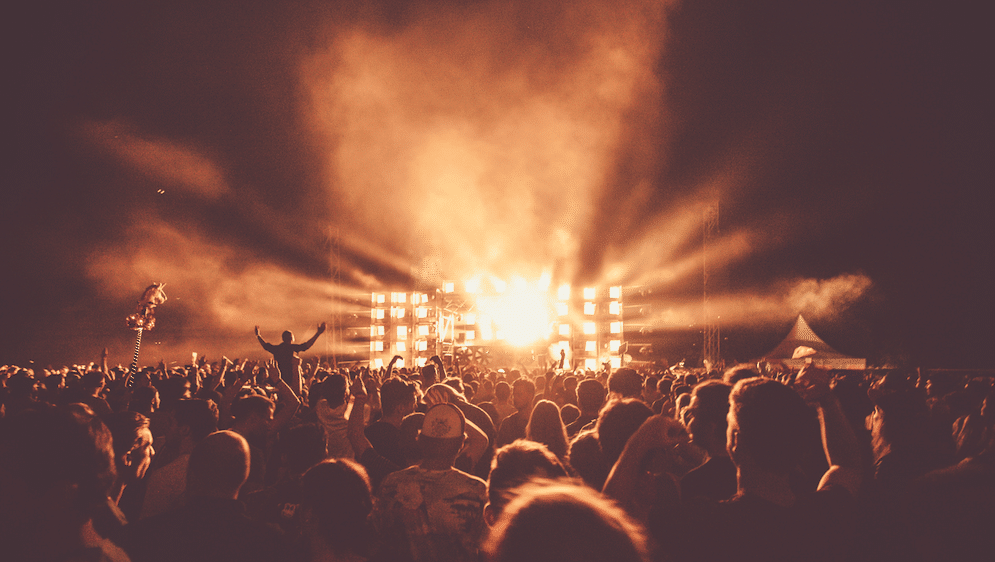 Great news coming out of the United Kingdom, with the Home Office stating that it wouldn’t “stand in the way” of drug testing at clubs and festivals.

The decision comes after calls from experts and campaigners for music events to provide the all-too-important service following two deaths and 13 hospitalizations at Hampshire’s Mutiny festival.

Although statistics show that drug usage itself is not increasing, eleven people have died at UK festivals in the last two years, indicating that the illegal substances itself have a higher level of toxicity and may be used without knowledge of what they actually are.

Policing minister Nick Hurd said the Home Office would not interfere with what he described as “local operating decisions,” further stating that it is “very clear that this is the right thing to do and that he is very confident about his legal position in doing so. The fact that chief constables in Avon, Cumbria, Somerset and Hampshire have stepped forward and said … we do want to cooperate with this, sends a strong signal.”

I am pleased that today I persuaded the Government Minister to confirm that drug safety testing is permissible in law and to make sure police forces know this. Will help protect many people, remove dangerous substances and prevent much harm. #TimetoTest #gooddayatwork

The debate was not limited to ranks of law enforcement however. Last week Labour MP Thangam Debbonaire brought the debate to the House of Commons, saying: “Giving everyone clear information about the substances they intend to consume helps reduce risk and prevent harm – we can do it for alcohol and we can do it for other drugs within the current legal frameworks. Clarity from the government is a win, but we can go even further. Let’s make it a requirement that festivals and, if possible, nightclubs, have to ensure there is drug safety testing available for every event they run. I will be holding the minister to this commitment. Let’s save more lives and protect more people from harm.”