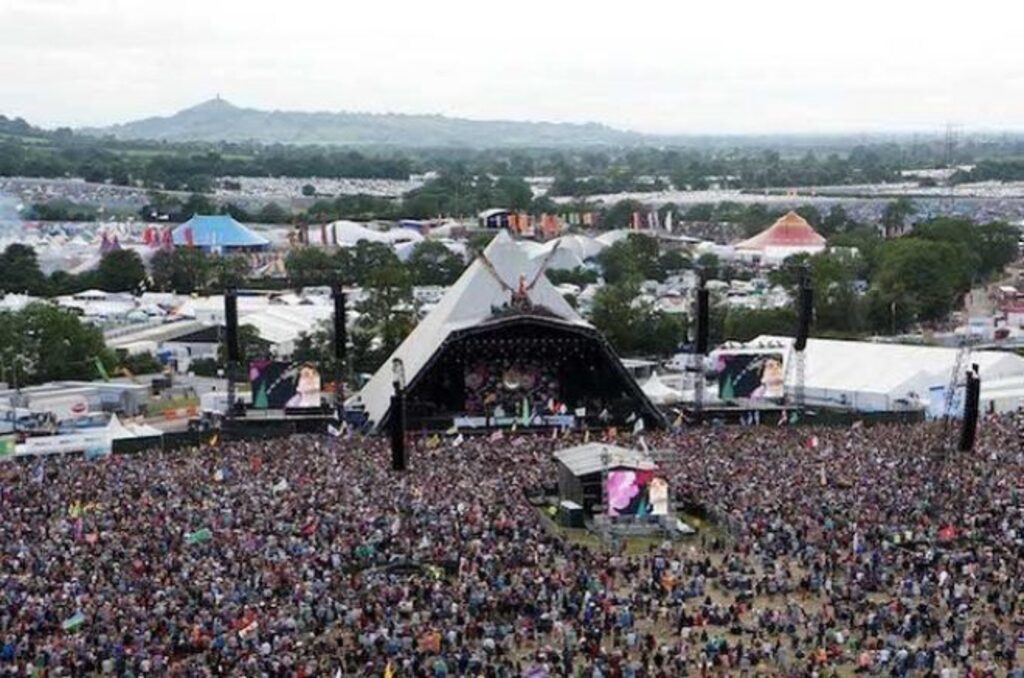 Researchers have found high levels of MDMA in Glastonbury’s water and are studying its effect on the local wildlife. Studies are showing high levels of drug contamination in the river that runs through the site of the Glastonbury Festival. Dan Aberg, a Masters’s student at the School of Natural Sciences at Bangor University, and Dr. Daniel Chaplin from the Centre for Environmental Biotechnology (CEB) measured levels of drugs found in the Whitelake River before, during, and after Glastonbury Festival 2019.

It is believed that public urination on site is what contaminated the river systems with drugs. In addition to the MDMA, traces of cocaine were also found in the river. Festival organizers told ITV that they have their own sampling regime agreed with the Environment Agency, who raised no concerns about the pre-pandemic event.

High levels of cocaine and MDMA in rivers can cause eels to experience muscle wastage, become hyperactive, and develop impaired gills and hormonal changes- according to previous research done on eels.

“Illicit drug contamination from public urination happens at every music festival. Unfortunately, Glastonbury festival’s close proximity to a river results in any drugs released by festival attendees having little time to degrade in the soil before entering the fragile freshwater ecosystem.”

Researchers have urged attendees at the festival to use the toilets provided on-site and to not urinate into the river or land as it can be damaging to local wildlife and ecosystems. They call for more information to be available to festival-goers about the dangers of public urination to local wildlife.

The importance of this environmental issue has been raised by scientists. Dr. Christian Dunn from Bangor University has described illicit drugs as a “potentially devastating pollutant” which is “worryingly understudied”.

In response to the new research, Glastonbury’s spokesperson described public urination as “the biggest threat to our waterways and the wildlife for which they provide a habitat”.

We are aware that the biggest threat to our waterways – and the wildlife for which they provide a habitat – comes from festival-goers urinating on the land. This is something we have worked hard to reduce in recent years through a number of campaigns, with measurable success.

Peeing on the land is something we will continue to strongly discourage at future festivals. We also do not condone the use of illegal drugs at Glastonbury. We are keen to see full details of this new research, and would be very happy to work with the researchers to understand their results and recommendations.”