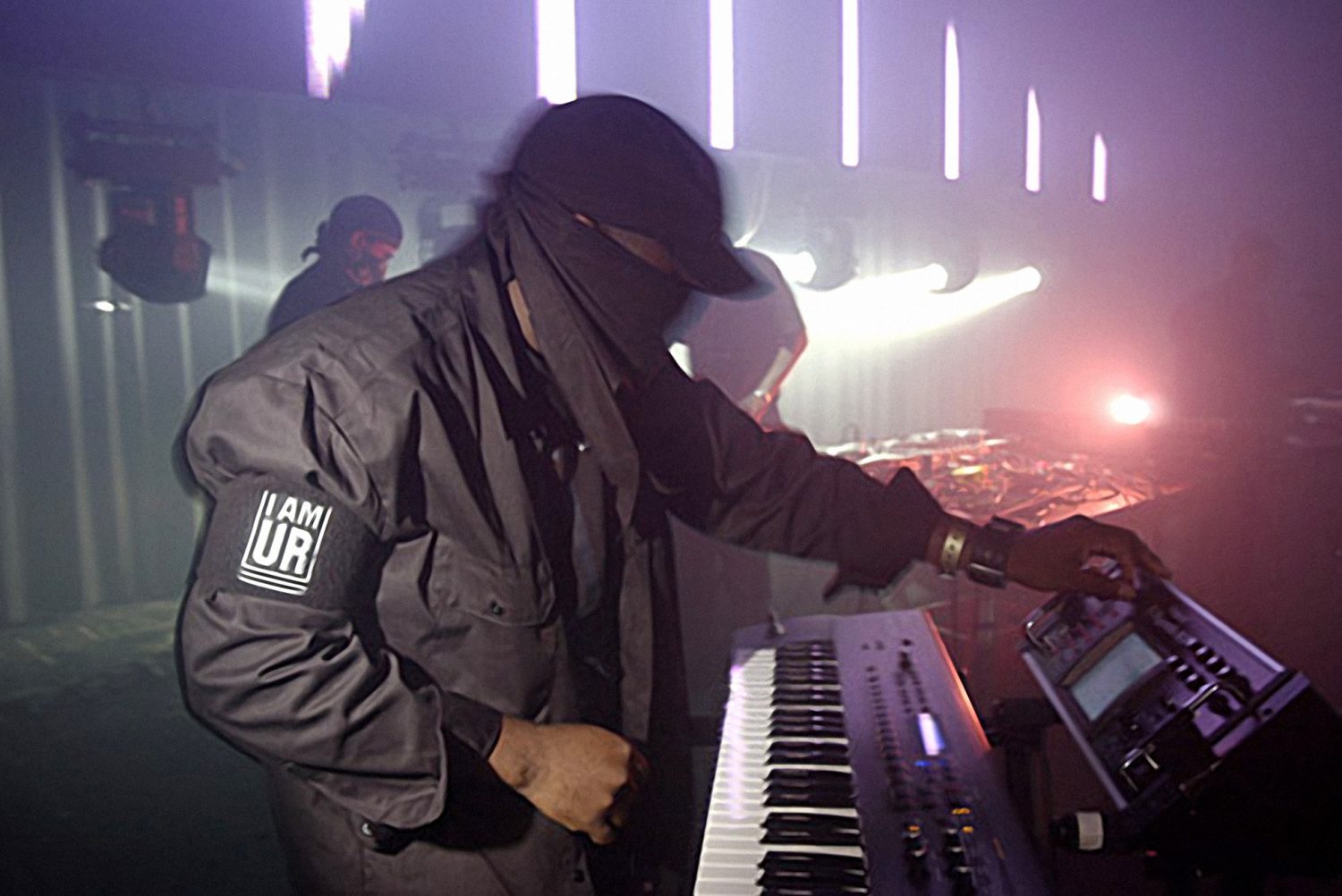 Brand-new Ibiza club Hï has announced its latest residency for the upcoming debut season that will see the club launch off in the venue that used to be the home of Space.

Armin van Buuren will be taking control of the Theatre (Room 1) each and every Wednesday from 21st June to 13th September. For more than two decades, the Dutch producer been a global ambassador for trance, and is widely recognised as one of the biggest DJs in the world. As he prepares to play his part in Ibiza’s nightlife future with his all new residency U R at Hï Ibiza, the GRAMMY-nominated artist will be joined by an array of big name guest DJs.

Powerhouse duo Sunnery James & Ryan Marciano will be taking over Wednesdays at the Club (Room 2), bringing their energetic house vibes to the intimate new dancefloor.

The choice of name has however raised a few eyebrows. Those in the electronic music industry know, or at least should know, of UNDERGROUND RESISTANCE, the record label and movement that was founded in Detroit by Mike Banks and Jeff Mills. Commonly abbreviated to UR, the collective is the most militantly political outcropping of modern Detroit techno, with a grungy, four-track musical aesthetic and a strictly anti-mainstream business strategy. They have exerted their portion of Detroit techno’s cultural influence towards promoting political activism, all the while churning out techno that has made them a techno household name around the world.

UR themselves caught eye of Hï’s newly announced residency and took to their Facebook profile to make a statement on the matter: