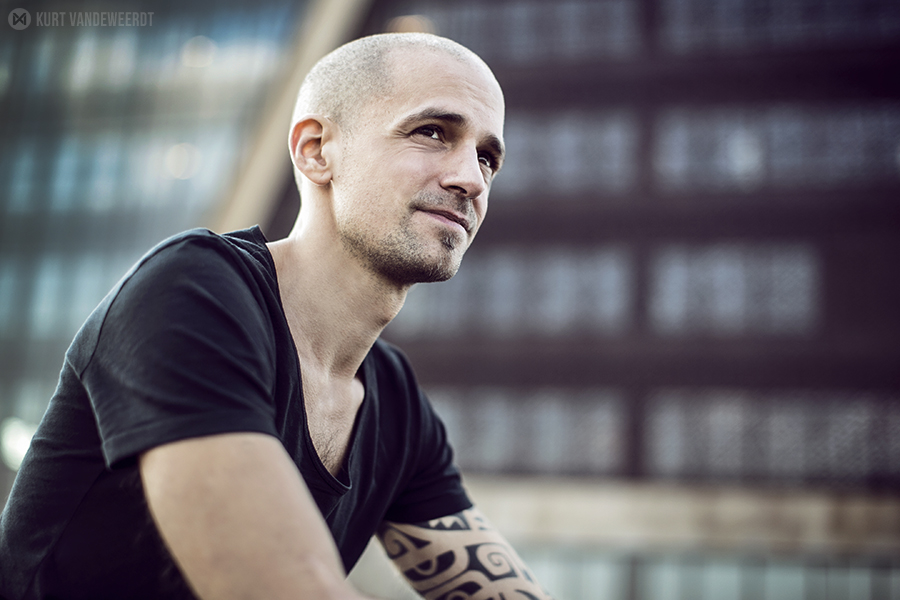 Hermanez is a Belgium-born DJ and producer who has hit the ground running in 2017 as his stellar productions continue to grace the playlists of the world’s DJ elite.  About to unleash two giant remixes for Daniele Di Martino & Solvane’s “Daarp” single on The Plot Music and his new Chaologic EP on Trapez Ltd already doing damage, 6AM got the low-down.

I’ve been DJing since 1995 and until 2007 I played under different aliases and different styles within time. In 2008 I was in a changing period and decided to introduce a new name Hermanez. I had produced so many tracks back then, but it wasn’t the style I could use under my previous name. The first release on my own label “Miconn-records” named ‘Gold Coast’, with a remix from the Dutch artist Lauhaus.. That track was played massively by Loco Dice, Carl Cox, Luciano and so on… after my next releases on Kling Klong, Leena Music and Okain & Paul Ritch’s Quartz records, my music rapidly gathered momentum on the scene.

What turned you on to producing house and techno, have you experimented much with other genres?

My past has a lot to do with what I’ve become today as a producer and a DJ. At the age of 21 I played techno in a grungy local club and the second gig was under a different alias with a club sound, so I carried a lot of record bags during that time. Most of my friends liked club music, so automatically I took it over. But the house/techno sound was always a priority for me, however it wasn’t always easy to be a busy DJ with only that sound, I just wanted to play as much as I could. I started with learning to produce music  when I was 22 with “Reason”, a simple PC and 2 crappy speakers, my curiosity was unstoppable and I took the time to learn it all by myself and with friends. It’s weird to admit, but I was always making sort of techno beats for myself, just to have a nice vibe as it was fun to experiment with other genres, nowadays, I still have the habit to start a studio day with totally different principals.

You have Latin roots, has that had a significant influence on your music at all?

I don’t know actually, I don’t see myself as a real Latin person. I was born and raised in Belgium. My mother is Italian and my father French/Belgian. I was raised pretty much the Italian way. Even the Spanish way for a bit, my aunt in law raised me as well for a big part in my early youth and for sure I know the music and the Spanish temper. But when it comes to music, I can’t prove the fact it has influence on my music. Most things that affect my music are experiences rather than roots I guess.

You have two dynamite remixes coming up on Daniele Di Martino & Solvane “Daarp” single on The Plot Music, what can we expect musically between the two tracks?

First of all the original is just fantastic and it wasn’t easy for me to make one decent remix, so instead I made two remixes with two different vibes. So what can I say about my tracks? Well, the 3am version is a melodic Techno with an uplifting vibe, whilst the 6am version has an after-hour-melodic-house temper. I changed the melody completely, but I kept the “redline” visible.

You’re also making a return to the mighty Trapez Ltd with Chaologic EP dropping soon, tell us about the release.

I’ve had several releases on Trapez Ltd during the years and the people behind the label are such great people. Actually it was the fastest release ever. As soon I finished the tracks, I had thought that it would be something for Trapez Ltd and I send it. Just one hour later the release was scheduled.

What do you prefer most about your career, producing, DJing  and why?

The whole thing! Especially when I have to travel by train or plane, It’s something I always want to do in my life, so if I can pack my bags for a gig it is always a great pleasure and an adventure. It gives me energy, the satisfaction after a rough weekend with DJing traveling and sometimes hangovering.

What’s your studio set up like and what pieces of kit are essential the the Hermanez sound?

My studio is a hands-on universe and everything is connected – my hardware to my software and reverse. I have some equipment from the brands including Clavia, Moog and Korg, but non of them are particular to creating my sound. My sound has to do with decisions I make during producing and that can be with every piece of gear.

You DJ a lot around Europe, where are your favorite places to play?

My first gig was when I was just 16 in a local club that played all kinds of music. I played till midnight and after that the madness began with DJ “Johhny De Platenvreter” – his name literary means Johnny the record chewer. He was so funny, but I learned a lot from the experience of how to play in front of people and I’m so glad that I had the chance to meet him and learn from him.

What dream gig would you like to see yourself playing in 2017?

If you could play a back-to-back set with any DJ in the world, who would it be?

For sure NOT with Paris Hilton!

Prince: I listened to him a lot when i was a kid, his rhythms, melodies and grooves are still chasing me everyday.

Depeche Mode: I’ve been listening to their music all my life. especially their older albums, they were so magical. Sometimes I play some of their remixes in my set. Priceless music.

Ricardo Villalobos: I don’t want to be cliché… Yes most “cool” people like Villalobos, but let me tell you this.. He is a great example of creating and performing music as an art. It’s all about music for me and it will always be. The scene has been changed a lot nowadays, where art isn’t the most important issue, but having a big profile is.

Stardust – Music Sounds Better With You 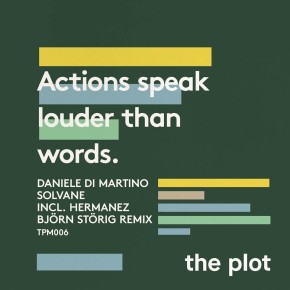 f you found this article interesting, sign up for our newsletter to learn more and to stay up to date with 6AM’s news and features on the world of electronic music.