Spanish DJ and producer Henry Saiz returns to Canada and US this fall.

The Spaniard takes his distinctive sound on the road this October and will start his 5-date tour in Toronto on October 5th where he’ll play alongside Tim Engelhardt, before heading to Montreal, Seattle, San Diego and finishing with a secret warehouse party in Los Angeles.

The tour is following a busy summer DJ and live band schedule, as well as the release of his world-travelling audiovisual album project ‘Human‘ with his band earlier this year.

See Henry Saiz’s upcoming dates below and grab your tickets for the tour. 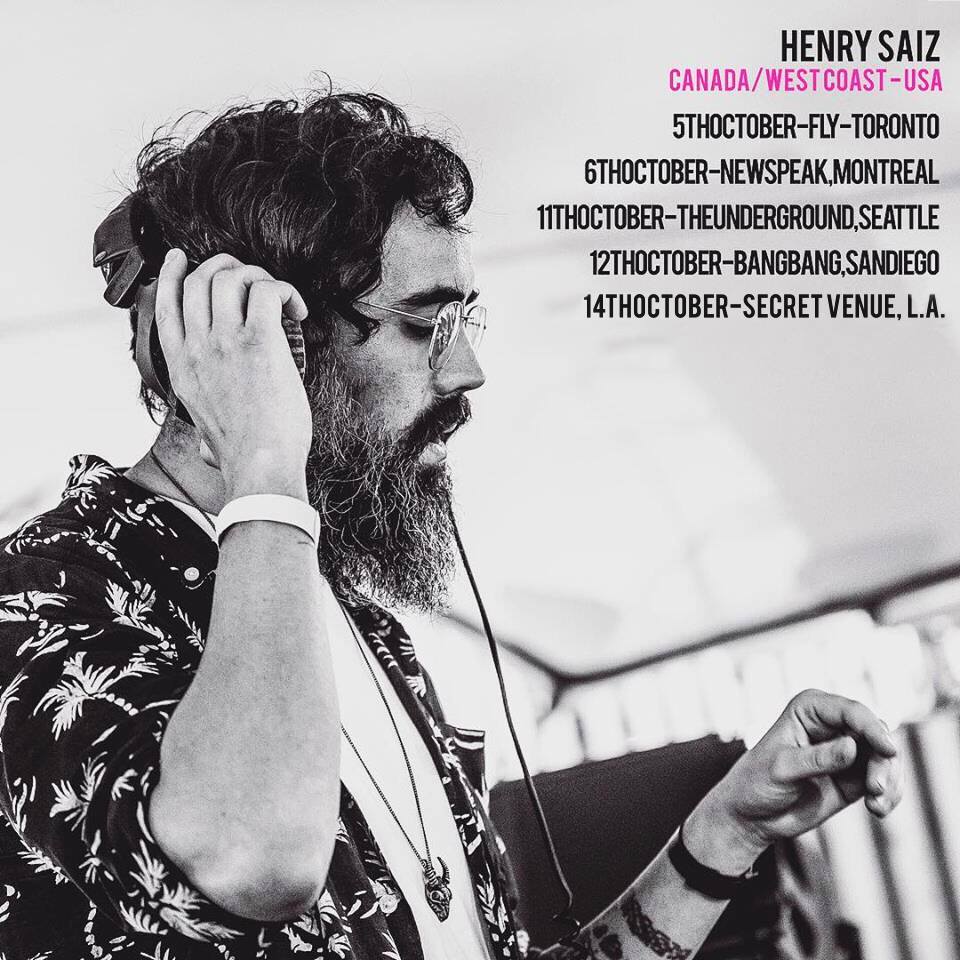