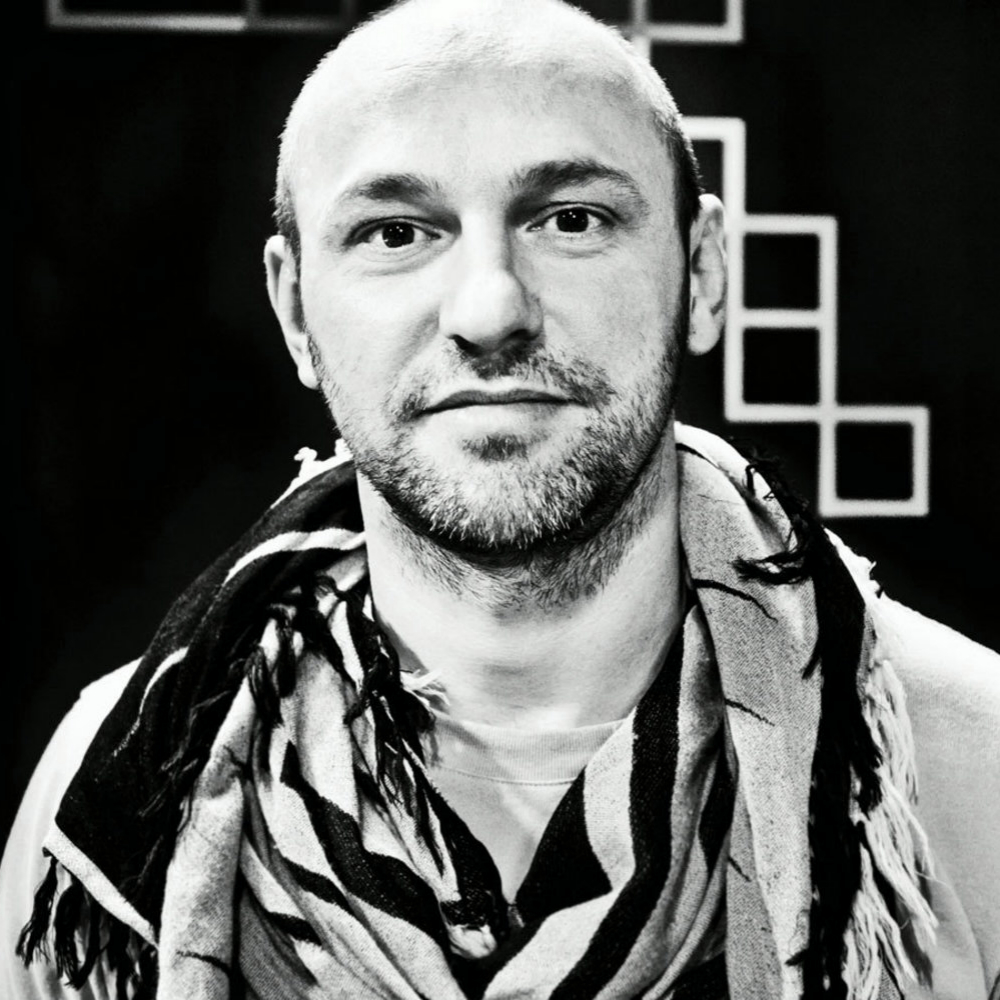 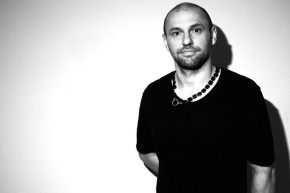 German based DJ and producer, Henrik Schwarz, has just finished his new album. Its unlike the usual albums we’ve seen before. His album titled ‘Instruments’ features a Japanese orchestra playing his self composed musical pieces. His work has been a culmination of 4 years of hard work, inspiration, and imagination.

The album was recorded at the Tsukiji Honganji Temple in Tokyo by the Tokyo Secret Orchestra. His seven track album will be released on April 10th by Sony Music. Henrik will also be playing three consecutive shows in Asia from March 20-22, with stops at Mystik (South-Korea), Womb (Tokyo), and the Namura Zosen Atochi Creative Center in Osaka.