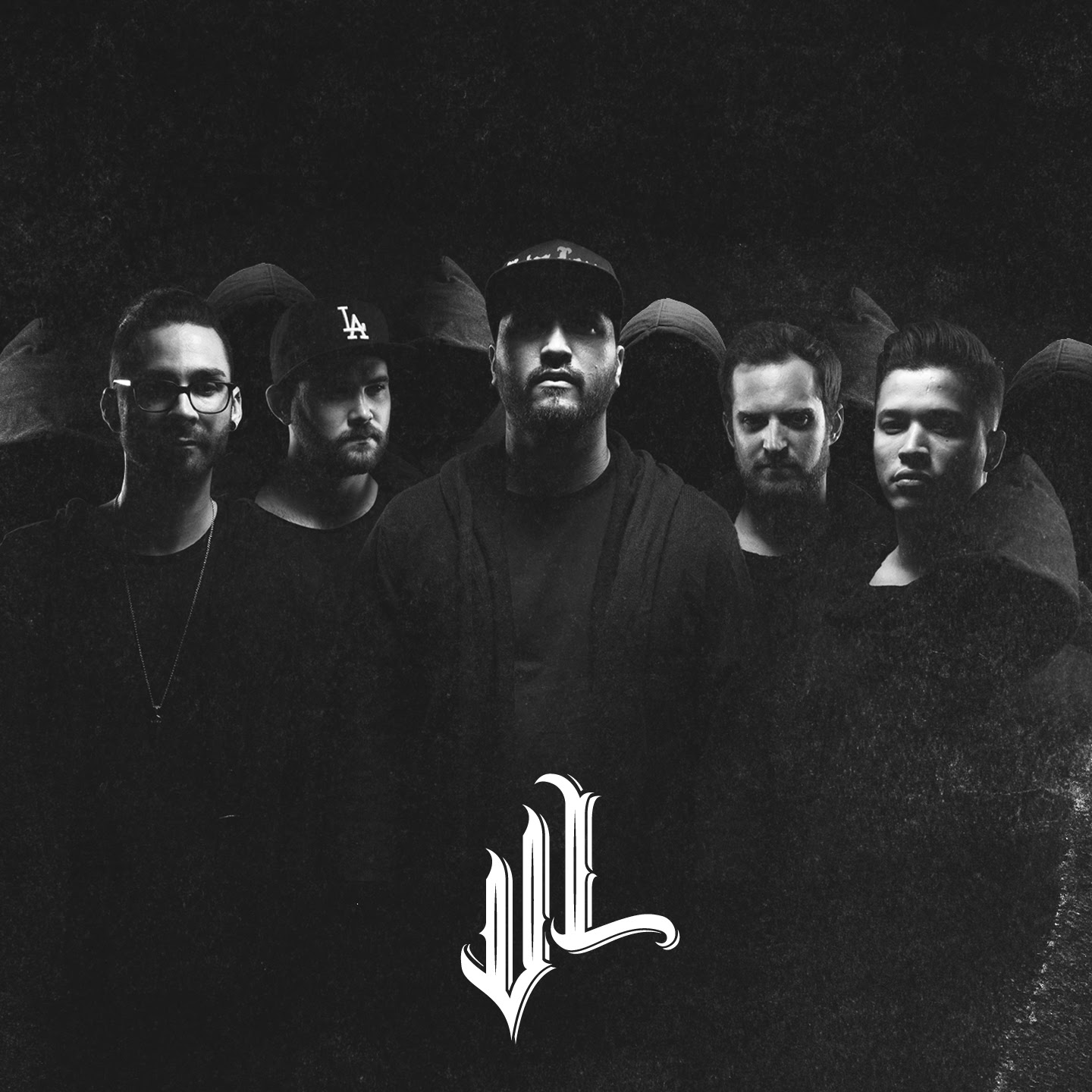 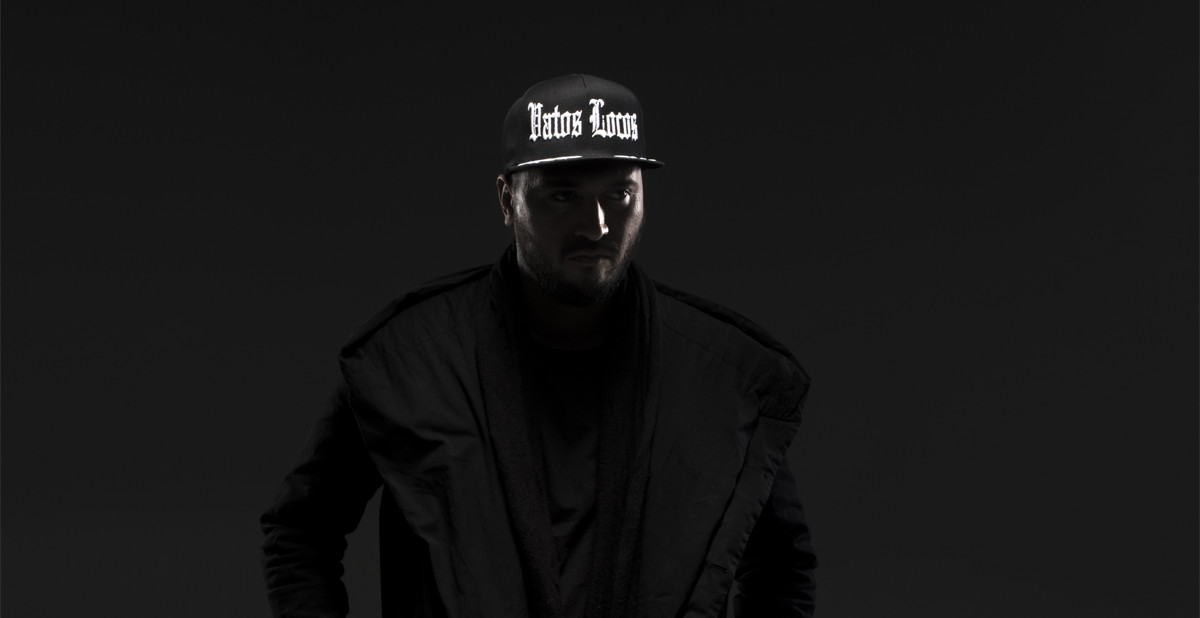 During last year’s BPM Festival, Mexico’s very own Hector introduced us to the beginning of the acclaimed Vatos Locos parties. After touring dance music hot spots such as Off Sonar Barcelona and Club Der Visionaere Berlin, the producer is now launching VL Recordings, a new label collaboration with his established “Vatos Locos” crew.

To mark this milestone, the collective is releasing “Vatos Locos Forever”,  a vinyl EP package and 10 track digital album that features all exclusive material from members of the crew; Chad Andrew, David Gtronic, Groovesh, Hanfry Martinez, Javier Carballo, Jamie Lie A Kwie, Pinto, Randall M, Sece and of course Hector himself. The official  ‘VL’ label launch party will take place at the homecoming on the 17th January at the 2016 BPM Festival, while the album release date is set for February 2016.

While Hector seems to be the spearheading force behind it all, the understanding and driving force of the project is the solid group of talented producers, DJs and ultimately friends who share the same dream in equal measures. Vatos Locos (loosely translated as ‘crazy dudes’) is about “no egos, just the love of the music”. To round off the digital package Hector has also compiled a mix of all 10 tracks.

You can catch Hector on the 6th of January at Couture in Hollywood for Clinic’s Two Year Anniversary party as presented by Underrated Presents.

Listen to Hector’s BPM podcast below.