You are here: Home / Hearing Loss Shouldn’t Just Be “Part of The Job” in the... 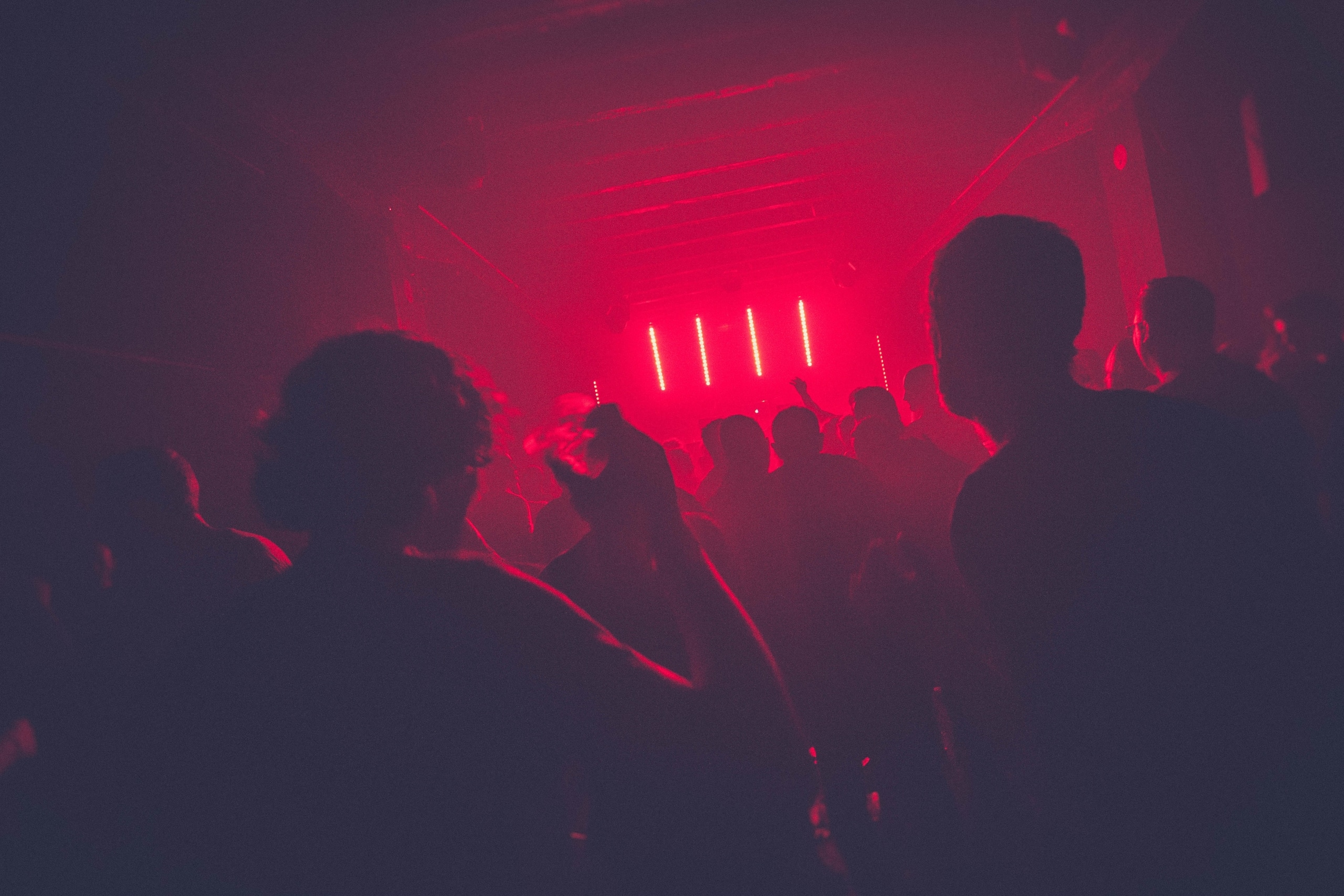 In 2012, viola player Chris Goldscheider won a landmark case against the Royal Opera House after his hearing was irreversibly damaged during a rehearsal for a Wagner opera. He was sat directly in front of the brass section, which – at its most thunderous – exceeded 130 decibels, roughly the equivalent level of a jet engine taking off.

PSNEurope reports that the musician suffered ‘acoustic shock’, a condition that includes tinnitus (a ringing in the ears), hyperacusis (sensitivity to everyday noises) and dizziness.

This case turned heads and finally made people listen (pun intended). DJ and tinnitus campaigner Anne Savage hopes for an industry-wide change in perception as far as the impact sound exposure can have to hearing loss:

“I believe most workers in this industry have a fatalistic view of hearing damage and see it as just “part of the job” which simply should not be the case,” she told PSNEurope. “It will be interesting to see if this continues to change after the viola case, I’m sure it will impact how seriously venue operators take the regulations.”

While live music professionals usually understand the risks associated with loud sound exposure, and protect themselves accordingly, as a guest lecturer on noise safety in the dance music industry, Savage notes that “most students and workers genuinely think it won’t happen to them”. “A surprising amount of workers in the industry do not understand how the ear works or how hearing damage happens,” she says. This of course includes concert venues, festival and nightclub workers of all kinds, from bouncers to bartenders, bathroom attendants and even administrative personnel.

Anna Savage’s early DJ career was inspired by her all time heroes Carl Cox and Joey Beltram who were regular guests at her first residency, Angel’s in Burnley, Lancashire circa 1993. It was here that she was discovered and went on to play the legendary ARK events alongside Sasha, Tony De Vit and Laurent Garnier. She built a loyal following, was soon snapped up by an agent and took the rest of the UK and beyond by storm. She has since evolved as a DJ embracing everything from Electronica to Hard Dance playing the best clubs and festivals across the globe.

According to the British Tinnitus Association,  approximately one in 10 people experience persistent tinnitus, and 30% of people will experience it at least once in their lives

Knowledge is key when it comes to tinnitus and hearing protection. Savage says: “I became an ambassador because I’m passionate about raising awareness of the dangers of exposure to loud noise at gigs and festivals. I have had tinnitus for over 10 years now and I got it through DJing which I have been doing for 25 years. I now have to limit the amount of time I spend in a live venue before and after my DJ set and I always wear earplugs.”

Savage went on to give personal advice on the matter, all drawn from her personal experiences: “I listen to relaxing playlists of nature sounds to zone out the ringing. I also always wear attenuating earplugs and keep some spares in my bag. Take breaks from sound as often as you can whilst working – especially in the studio – as your ears get used the volume and you end up turning it up and up throughout the session otherwise. Plus, remember to add up rehearsal time and soundchecks into your calculations on how much sound you’ve been exposed to in a day.”

A pair of hi-fidelity earplugs can be the difference-maker when it comes to preserving your hearing for life. Do not skimp on wearing earplugs just because you think it’s “not cool.” Having tinnitus is not cool.

If you love music, protect your ears!