Hating on Ricardo Villalobos is Futile 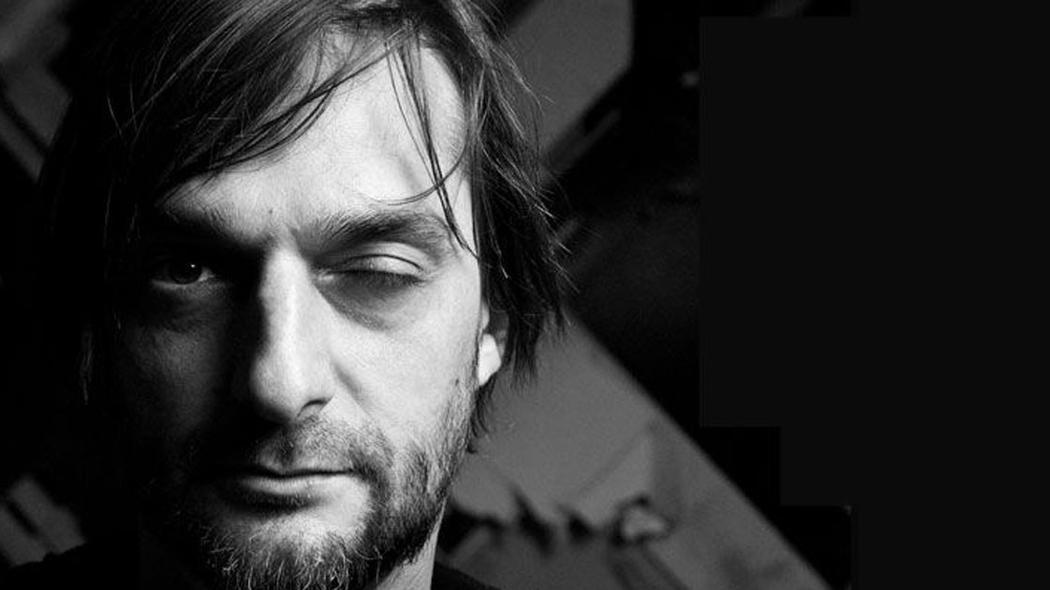 Hating on Ricardo Villalobos is Futile

Just like Donald Trump’s crazy tweets, at the end of each summer we often hear criticism of Ricardo Villalobos and his DJ sets. In particular, such criticism is often targeted at his concentration levels while doing his thing, as well as the tracks he selects for his sets. It does not matter where the Chilean has played so far and which festivals will he be at, there will always be those who will make fun of his sweaty t-shirts, weird sunglasses, or the movements and glances he makes that we agree are… peculiar to say the least.

Sure, no “regular” person has the same fashion sense and mannerism that he has. But Ricardo Villalobos has been one of our favorite artists and we talk about him and his music very passionately. That does not discount him from having lackluster performances, as any DJ has in their career, and we certainly won’t hesitate calling him out for it. However, we will not go as far as spending on flights and tickets to listen to those bad tracks ourselves and express our hatred for it.

Honestly, we are just so tired of hearing people complain about Ricardo Villalobos and his unpredictability. It is what makes him unique as an artist. If you do not like him, his music, or how he acts or dresses, feel free not to like him. You are welcome to do so. It is just so weird to see people spend money on flights and tickets to see him, knowing what they can expect, only to then complain they get exactly that.

Ricardo Villalobos wouldn’t be Ricardo Villalobos without the eccentric attributes that define him. It is what makes him who he is and the producer and DJ that is respected so highly and widely throughout the world. He may not be your cup of tea, but he is a lot of people’s cup of tea. It doesn’t mean you should drink it, and more importantly you shouldn’t even buy the cup if you already know it’s not for you.

Just enjoy the music you enjoy and leave what you dislike alone.