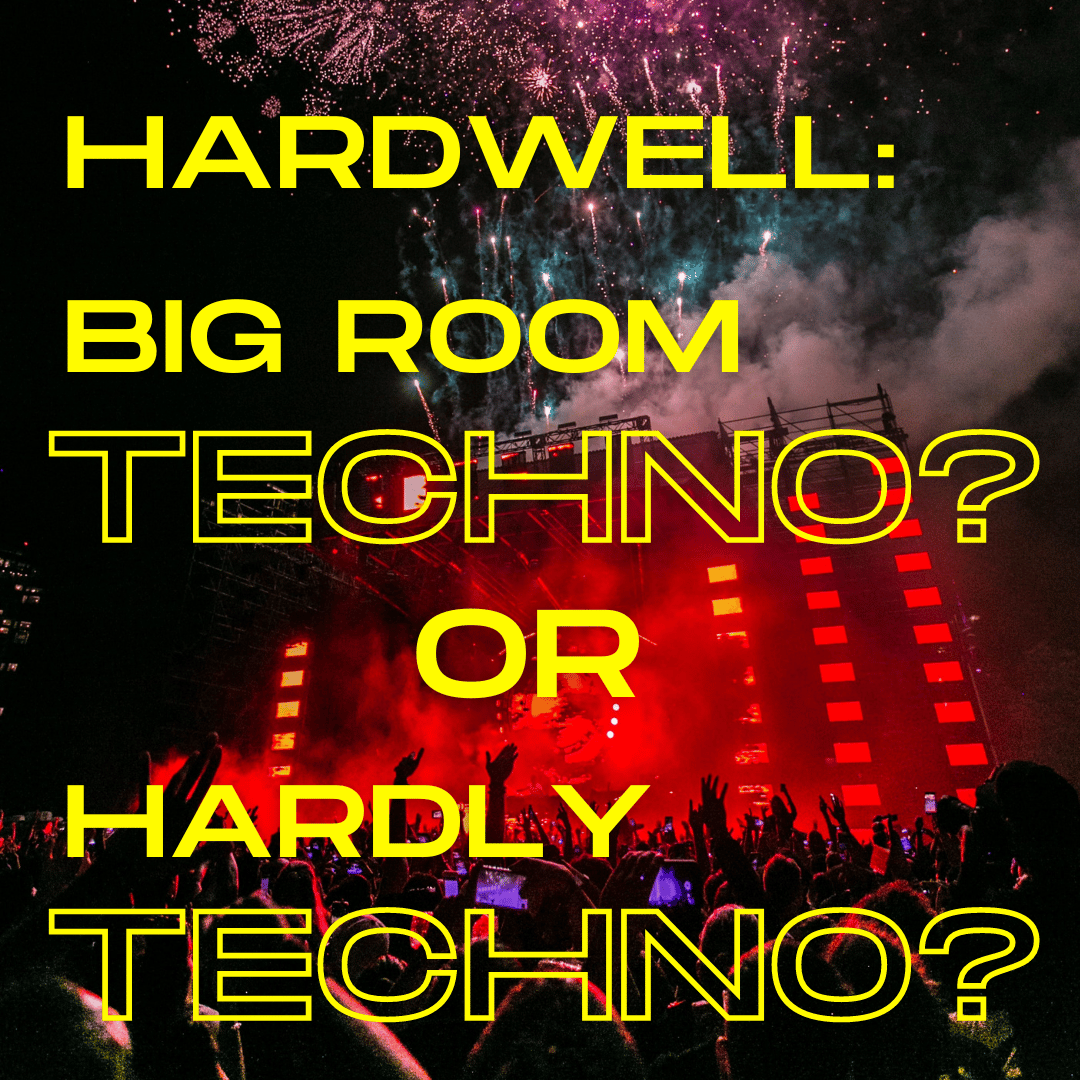 In case you missed it, Ultra Miami happened just this past weekend. The massive festival has been a beacon of EDM main stagers and even featuring techno acts such as on the Resistance Stage. However, one of the veteran main stage acts, Hardwell, has been creating some techno controversy over the internet.

As expected the Dutch artist played a roughly 1 hour set of immense bangers that was a clear crowd pleaser for the ravers at the event. However, the internet and even well known music publications began dubbing the set as a form techno: 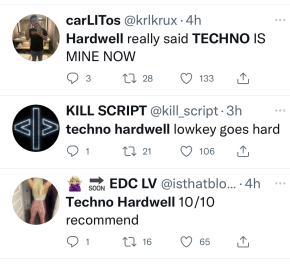 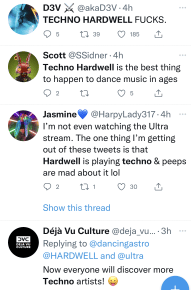 The list goes on and on. However, those that have listened to the set may argue that the music sounds just like Hardwell’s “big room” tracks in the past- even if they enjoyed the music. The tracks may have more darker elements, but it could be argued that it sounds just like what the artist is known for.

People have even gone so far as claiming Hardwell has created a new genre of “big room” techno: 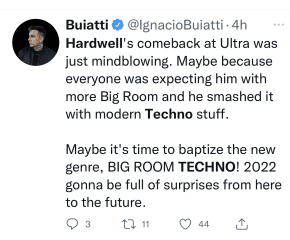 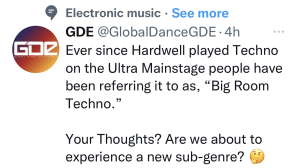 However, regardless of whether you think Hardwell was playing techno or not, big room techno is not a new concept or genre. In fact such artists as Koen Groeneveld released what was known as big room techno tracks at the time back in 2013:

Groeneveld has also been using the term “big room techno” for some time now: 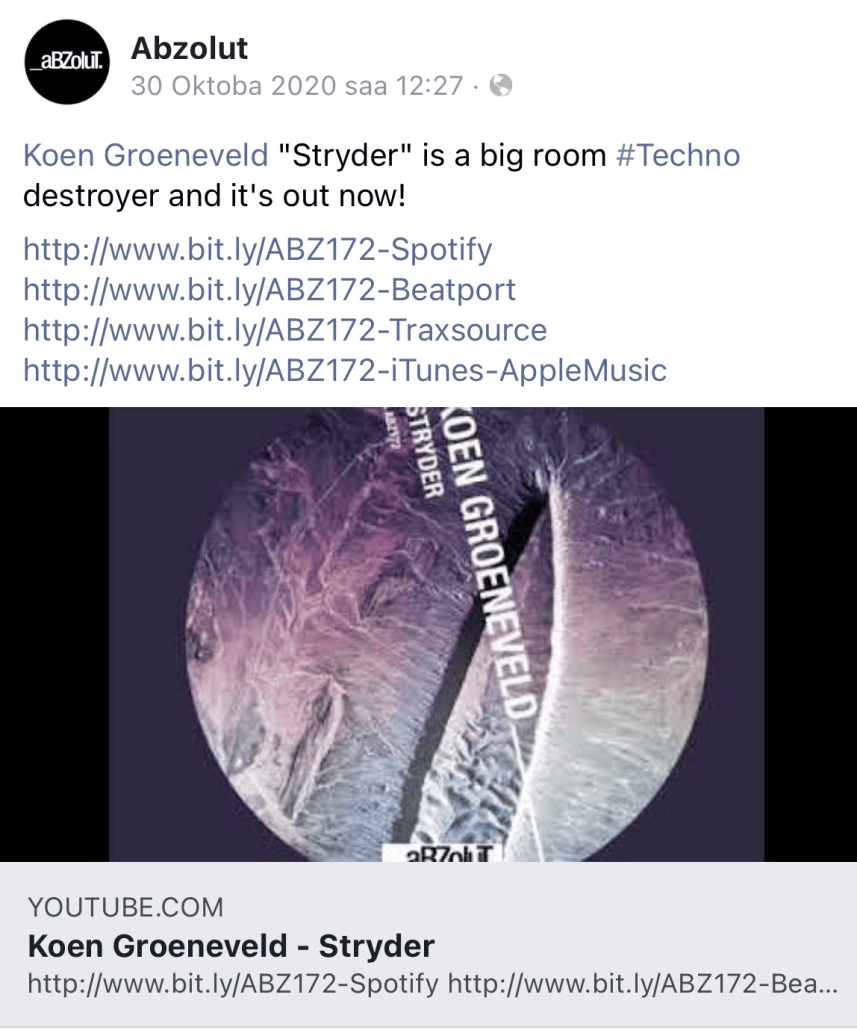 Not to mention the fact that other artists and even artists’ sample packs have been using the term and creating the genre of “big room techno” way before this performance: 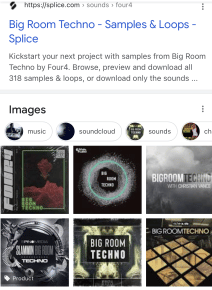 Did the internet fans have a simple misguidance on the genre that Hardwell was playing? Or did the Dutch producer in fact create and play something that can be considered all together new? Could using the label “techno” just be a simple rebrand of the music to make it seem like it’s something newer and edgier like “Coke” vs. “Classic Coke”? There’s no definitive way to determine this, but it will be interesting to see how the concept and genre of techno will go from here within the main stage edm realm.