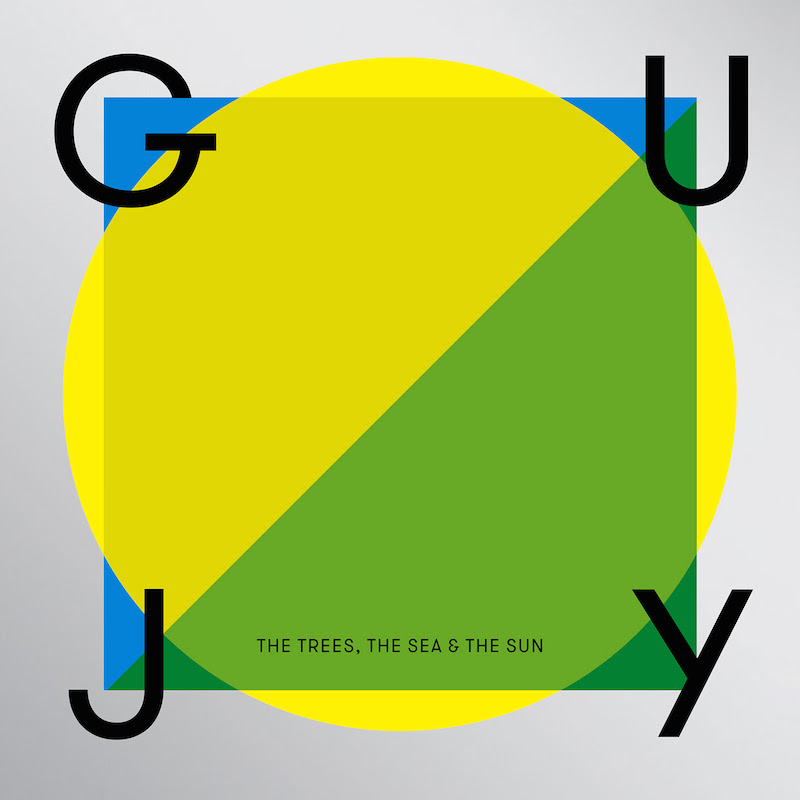 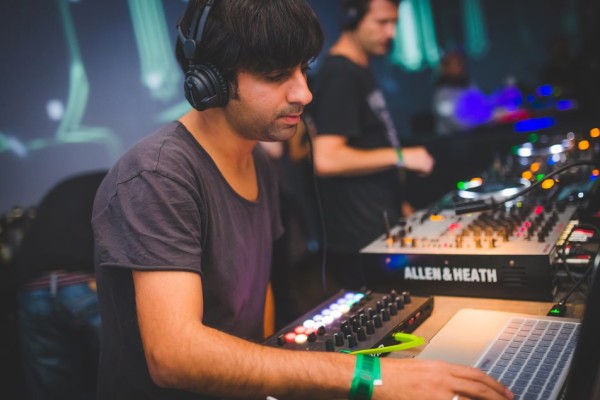 “Every passing moment, I try to learn more and get better at what I do. My third album shows exactly where I am now as an artist. I’m very proud to give something unique to the industry. Just pure honest music “ – Guy J

Look at the forefront of the progressive genre and you will find Guy J right in the mix with some of the most talented artists around. Throughout the years he’s built up an esteemed catalog with major releases on Bedrock Records and his own imprint, Lost and Found, with his third studio album solidifying his role in the electronic industry. 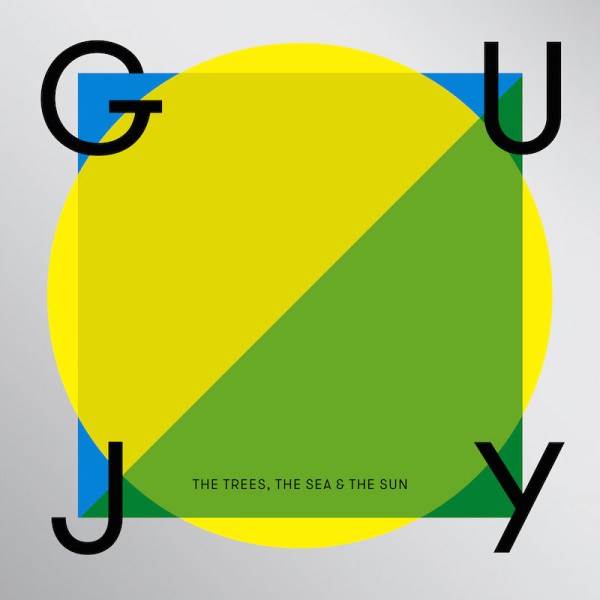 The Trees, The Sea, and the Sun picks up right where he left off with previous albums, Esperanza and 1,000 Words, with his forthcoming album demonstrating an immense technical and creative range as an artist. Like his previous releases, The Trees, The Sea, and the Sun take on many different atmospheres and varying energy levels, while fulfilling a cohesive journey stretched out over twenty two tracks. From low slung burners like Bungalow and Provokoter to melodic anthems such as Live Another Day and Sleep in My Arms, the album touches upon many eclectic moods.

The album is split into two parts – Part 1 seems to embody a more structured approach and arrangement, whereas Part 2 sees Guy J go in a much more experimental direction. Tracks like Miss You Miles Away is a detailed sonic piece that casts a veil of ambiance over the listener, while a track like Mad Sine sees Guy J push the limit with sine wave frequencies. For the casual fan or deeply interested sound nerd, this album will keep you locked in for the duration.

As a prelude to the full album release, Guy J and Bedrock Records are releasing Nirvana, a dynamic single from the album that perfectly sets the tone for the grand piece to follow. You can stream Nirvana from the player below, with the rest of the album being available on November 13th.

The 2xCD and Limited 12″ Vinyl Sampler are both available for pre-order now from the Bedrock Store. For more information, make sure to stay up to date with Guy J and Bedrock Records.