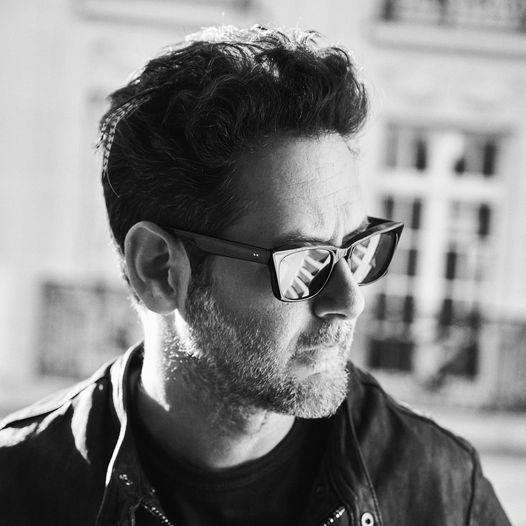 On June 18, 2022 in a series of Facebook posts, user Mavi De Mars accused techno artist Guy Gerber of rape in an incident occurring in 2013. On June 21st Gerber took Facebook to respond to the allegations.

The Facebook accusation posts made by Mavi De Mars are as follows: 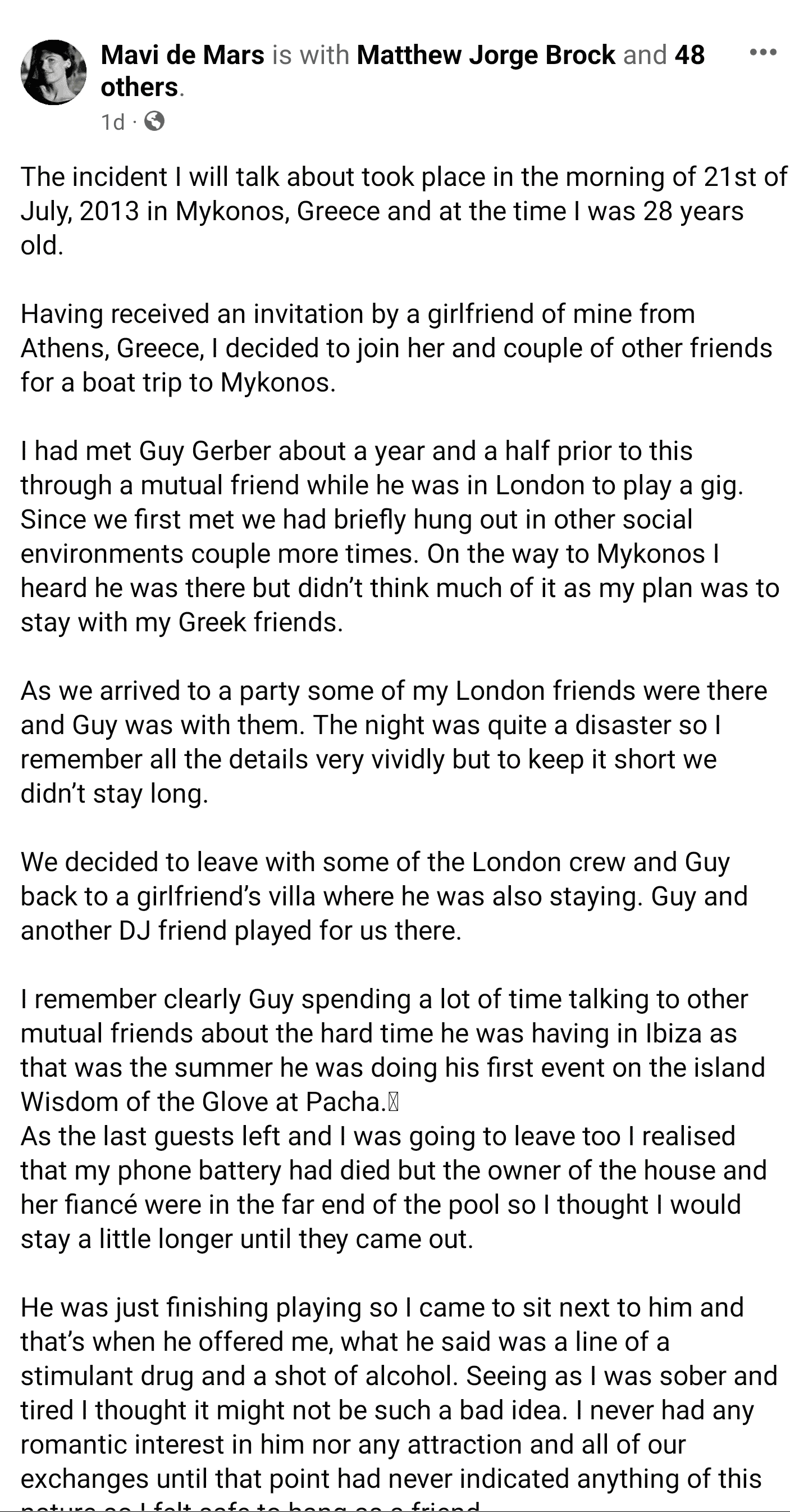 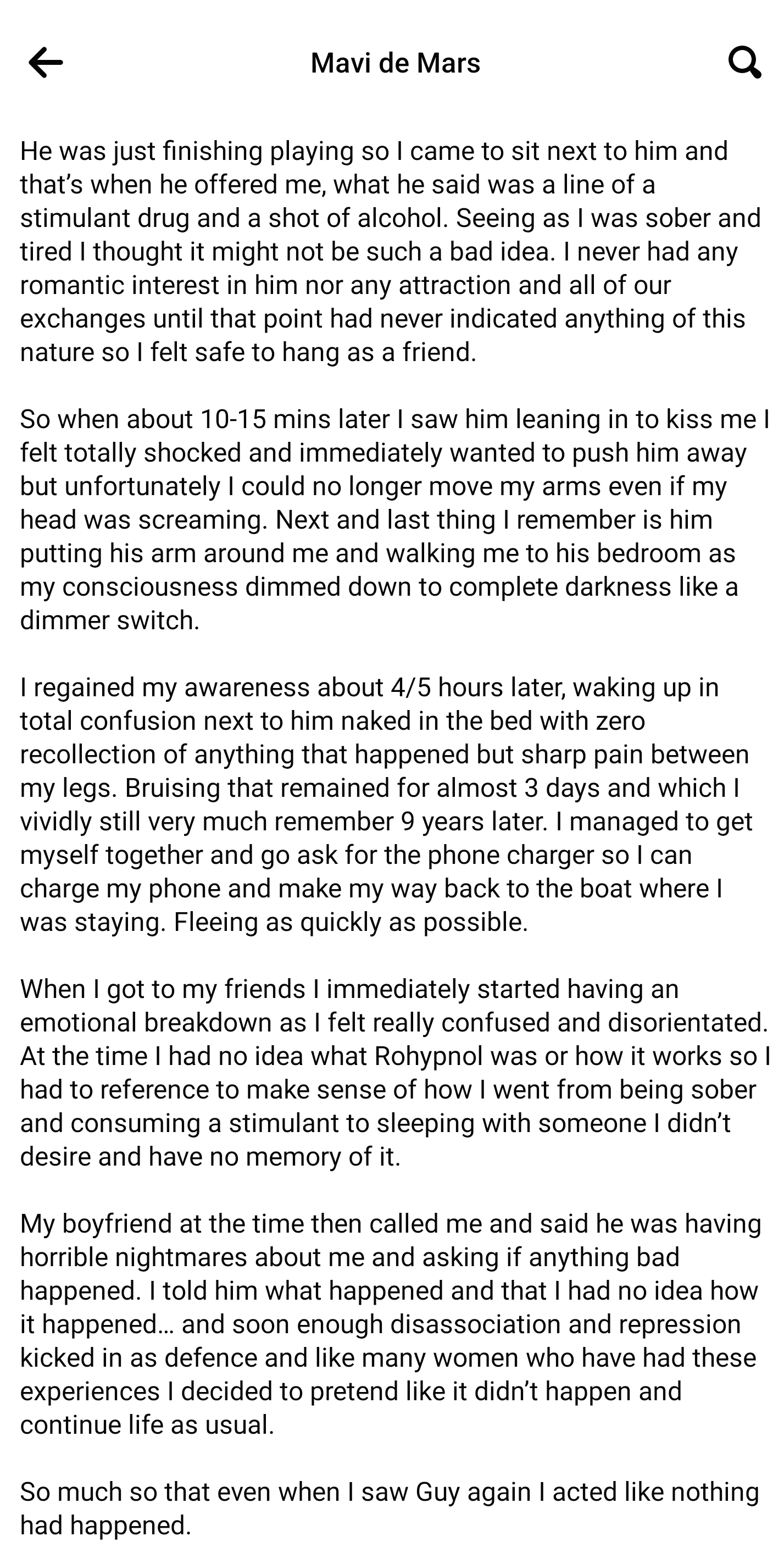 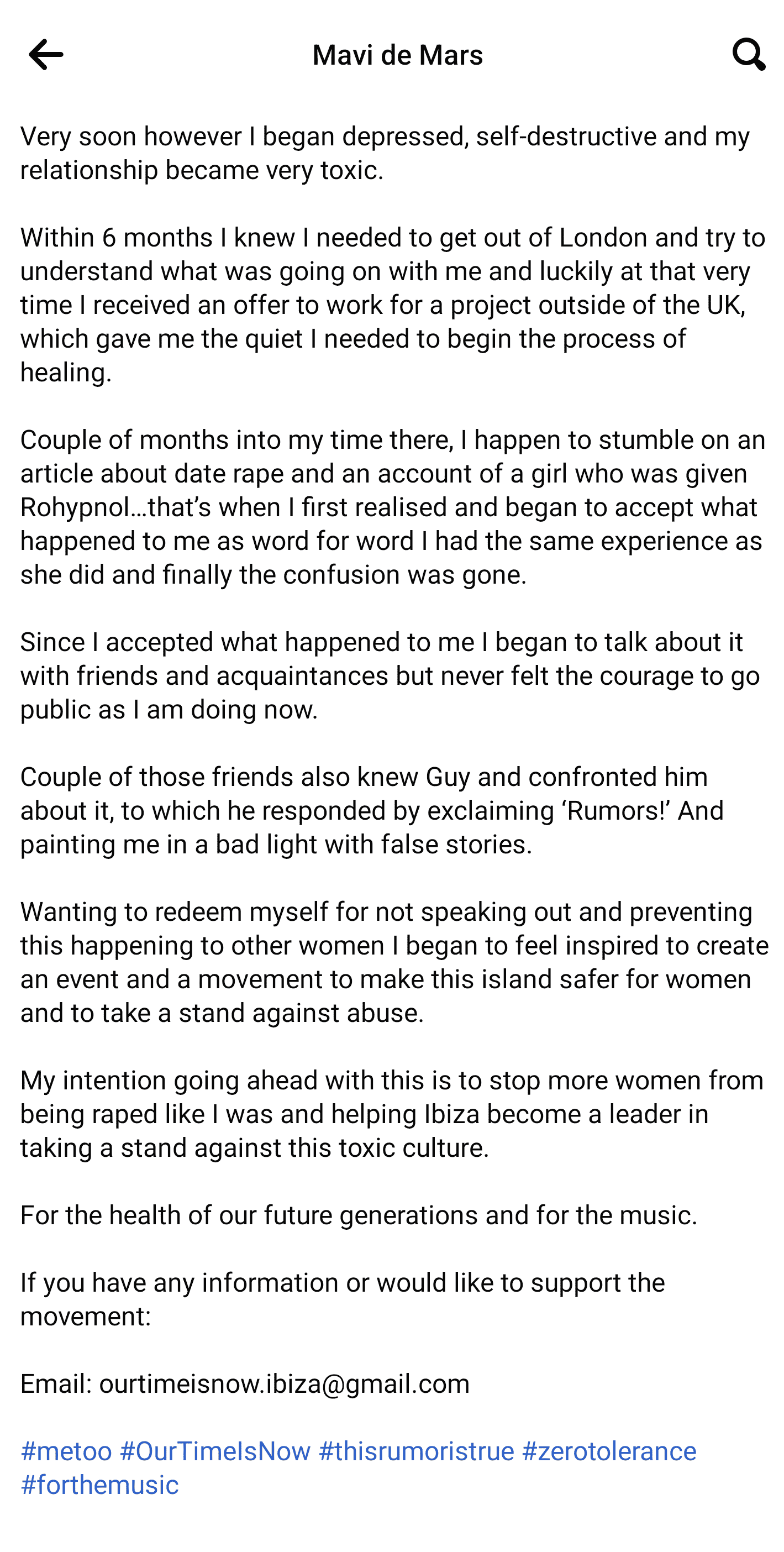 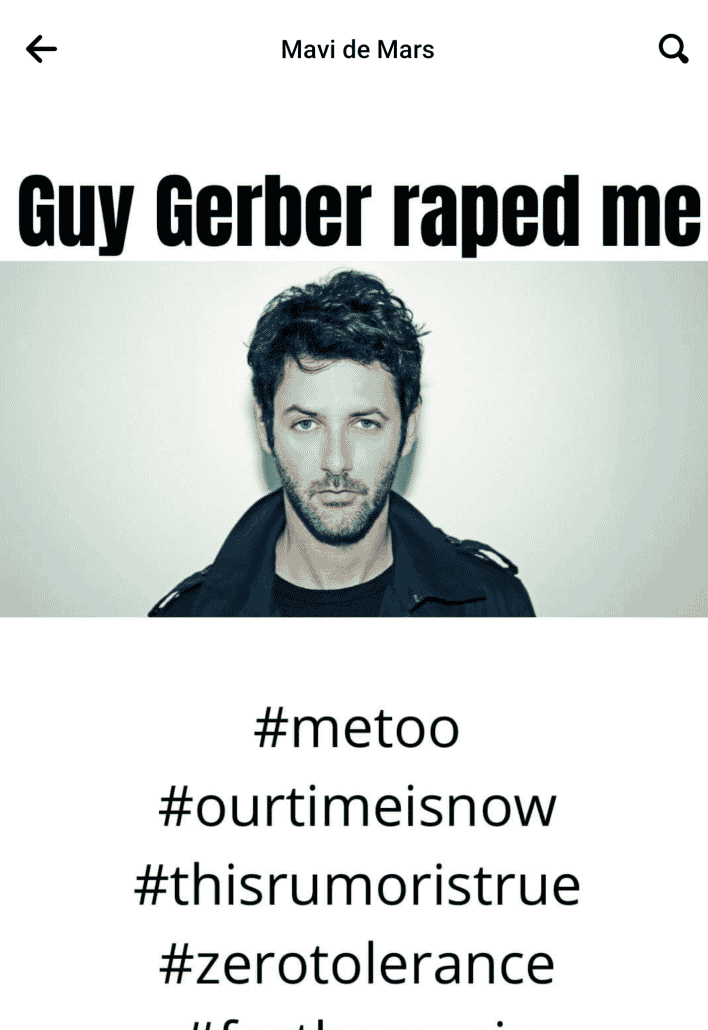 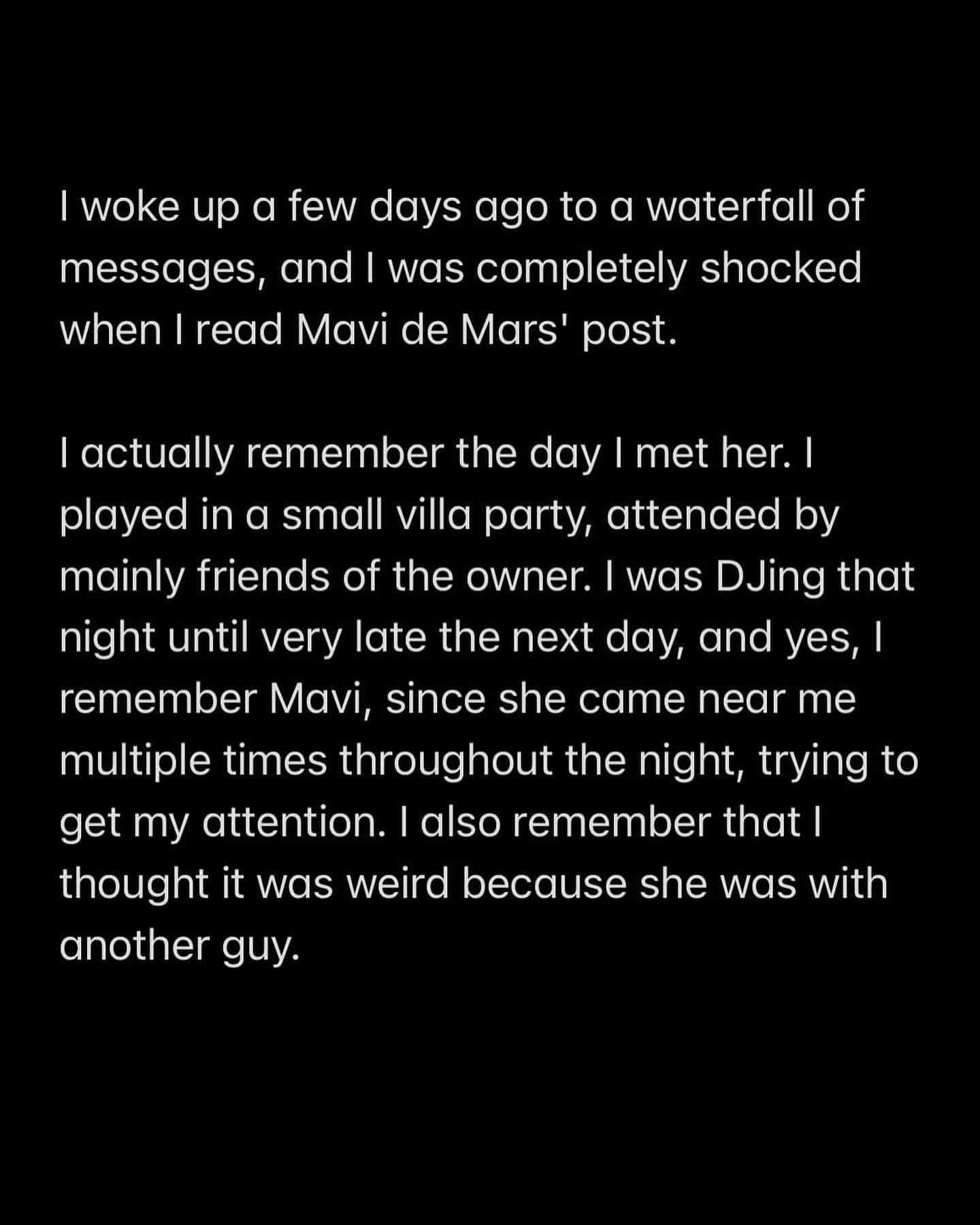 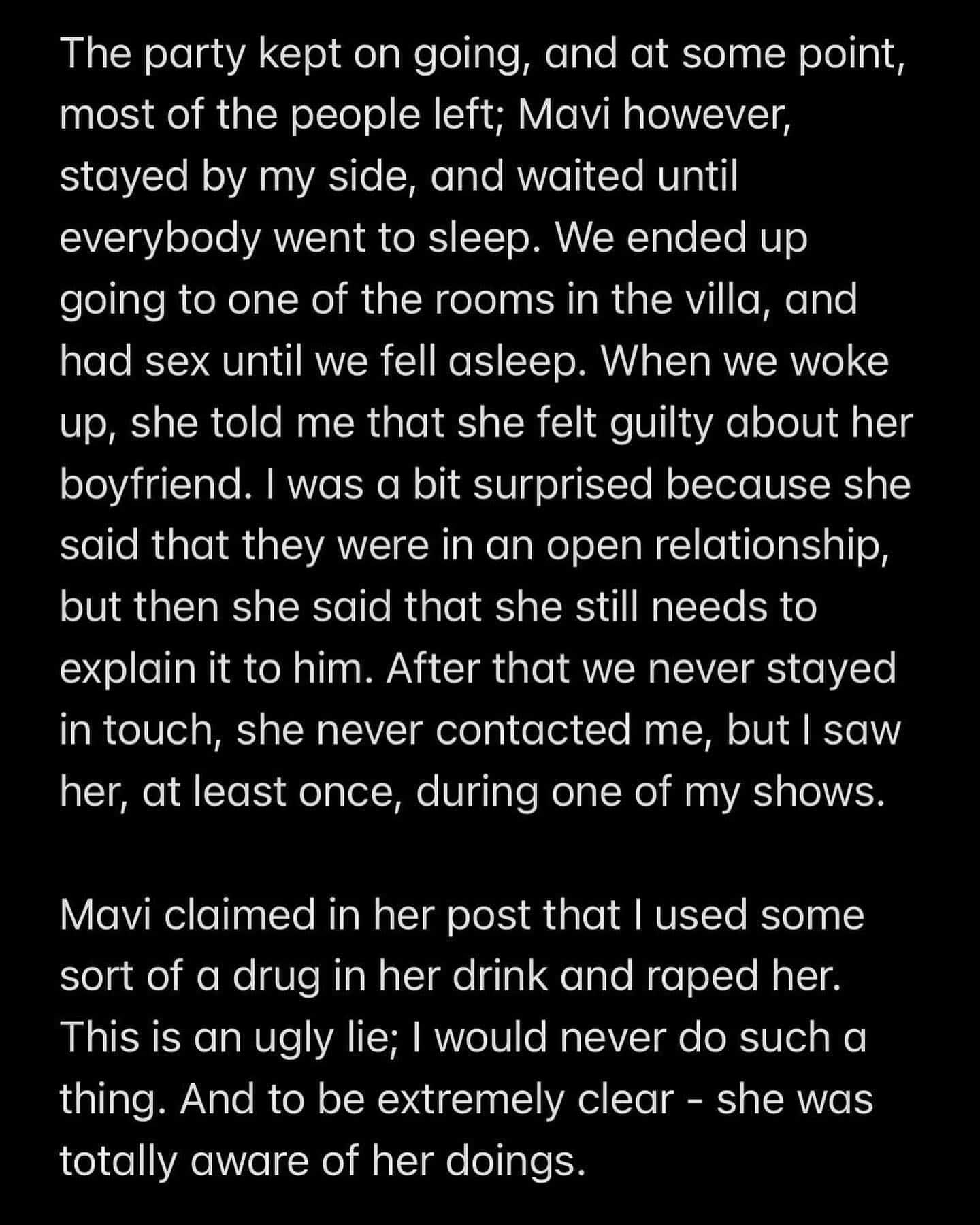 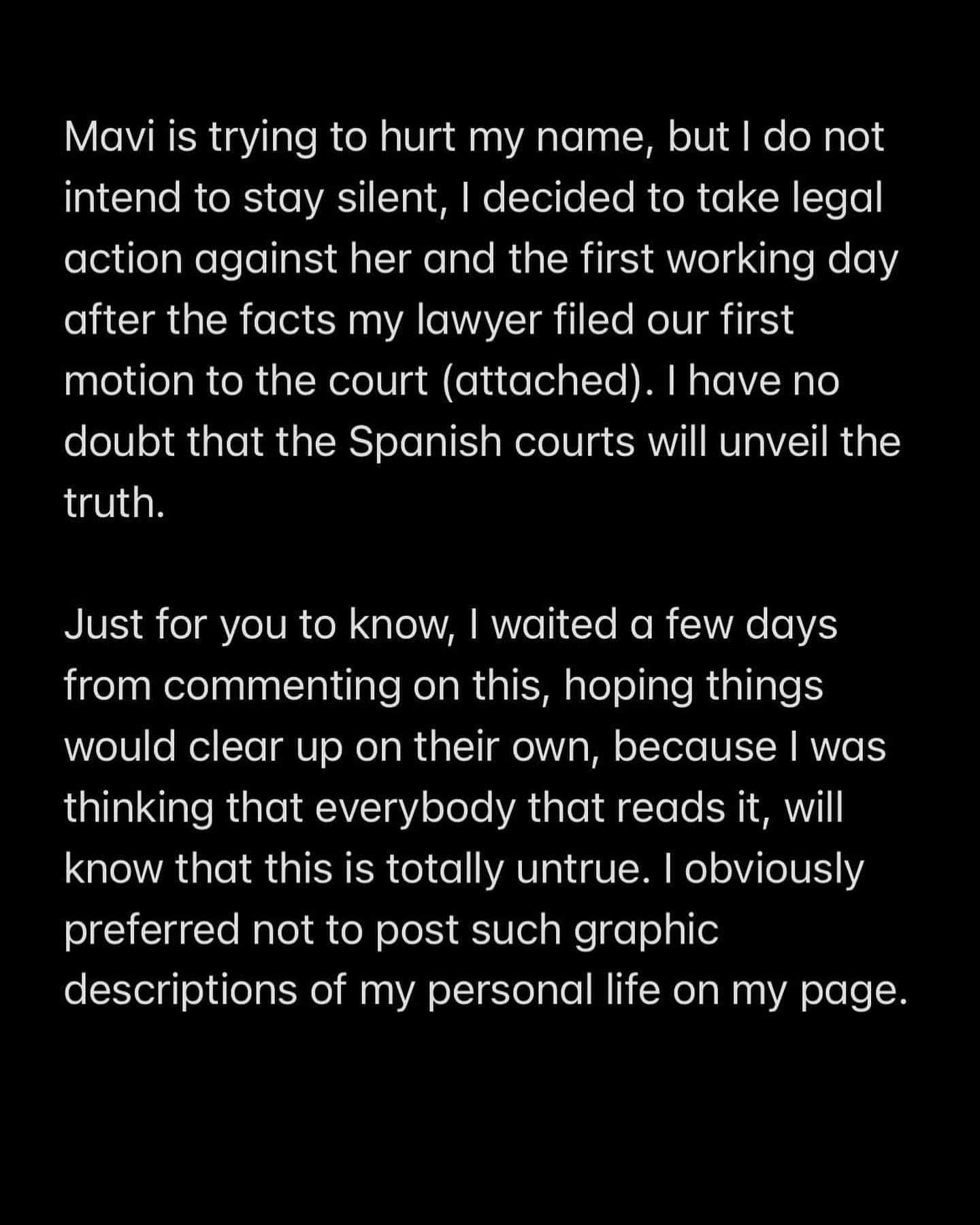 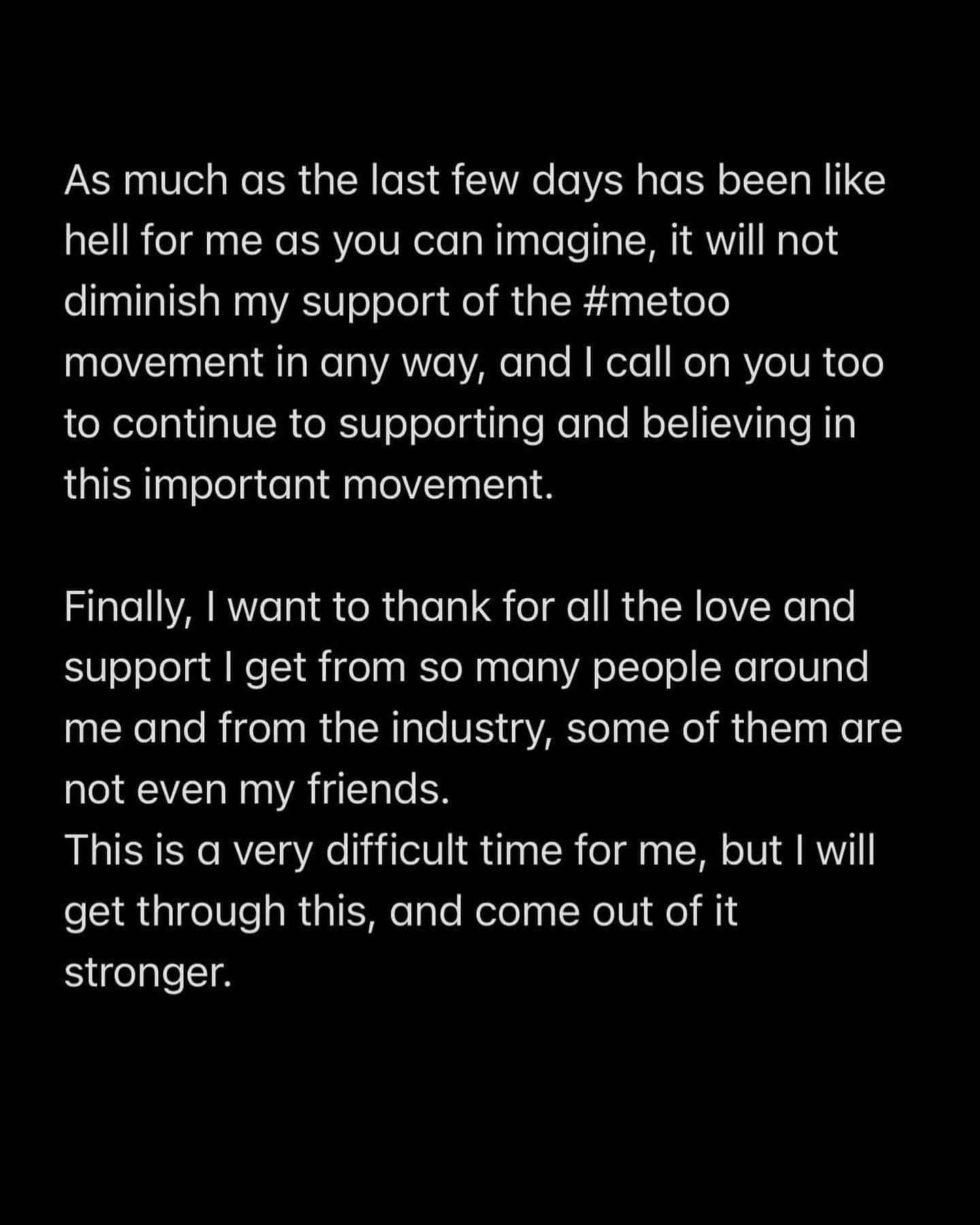 Gerber closed out his series of post of what appears to be his filing with the Spanish Courts.

Read Next: What is Sexual Assault? Unpacking Its Definition