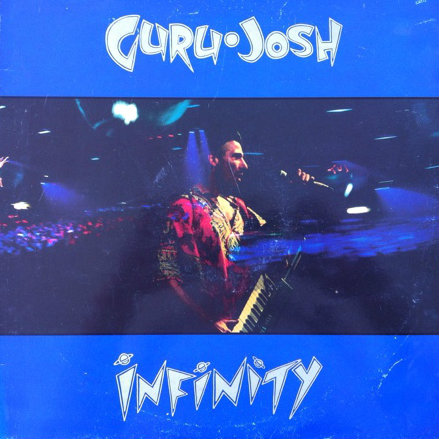 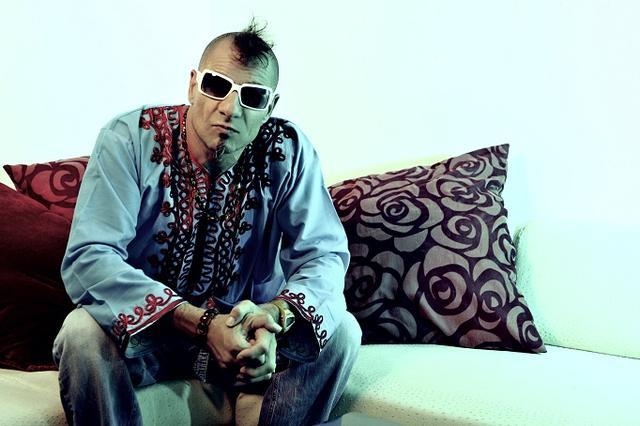 Although some dance music fans may not recognize the name Guru Josh, you’ve almost undoubtedly heard ‘Infinity,’ the smooth, hands up anthem that has remained all but ubiquitous ever since its 1990 release. The saxophone melody, one of the most iconic and memorable of dance music’s 30-year history, will surely ring a bell (no pun intended). In fact, Guru Josh was one of the first dance artists to feature saxophone, decades before “sax house” developed, an offshoot of Tropical House, Nu-Disco and a massive Deep House revival. 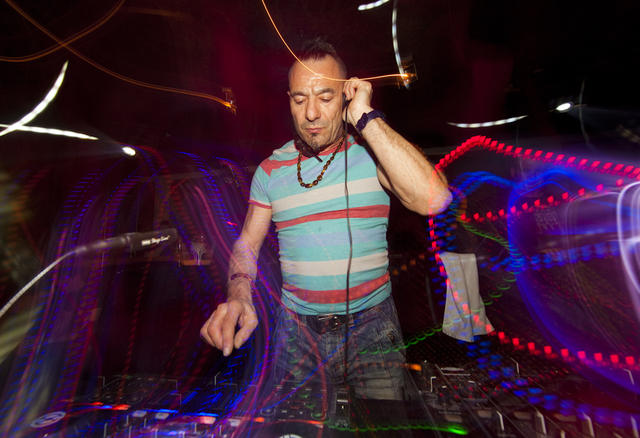 Yesterday, the world was stunned to learn that the 51 year-old artist, musician, and producer (actual name Paul Walden), died this Monday in Ibiza. His untimely death has been ruled a suicide; unfortunately, the pioneer has reportedly struggled with major depression and addiction to cocaine and alcohol. Mental illness among dance artists is an issue that has recently emerged into the spotlight, thanks in no small part to artists such as Deadmau5 and Benga, both of whom have opened up to the world about their issues, hoping to reduce the stigma that has plagued and alienated the touring artists who suffer, and to encourage those suffering from these often-invisible illnesses to open up, and for people at large to be understanding and sympathetic to a problem that is both underreported and understudied.

Although the original track may (sadly) be a bit too “old-school” for the younger generation of house-heads and clubbers, ‘Infinity’ received a major boost in popularity, not once, but twice. Firstly, Mark Pickering of Haçienda fame (Manchester, now defunct), who played the record in almost all of his sets, ultimately leading to the song’s inclusion on pop charts in the UK. In fact, it peaked at #5, a virtually unheard of (at the time) feat for a dance track, in February 1990 (just 2 months after its release). “Infinity” has had two major surges of popularity in its lifetime. The first wave was sparked by Mark Pickering, a DJ at influential Manchester club Haçienda, whose early championing of the record led to its eventual entry onto UK pop charts. It made it all the way to number five in February of the year of its release. Klaas revived the track for the newer generation 7 years ago with his remake ‘Infinity 2008,’ updating and adapting the track to a more modern sound, the same year that Steve Angello rebooted ‘Show Me Love’ (1993), and for similar reasons. ‘Infinity 2008’ launched the German Klaas into the international spotlight, with the new version surpassing the original, climbing up to the 3rd spot of the UK singles chart.

In 2008, the track was redone as “Infinity 2008” with a more modern sound by Cologne’s DJ Klaas, which lead to a second wave of popularity. The track peaked at number three on the UK singles chart, and the music video currently has over 77 million views on YouTube. Sadly, Guru Josh hung up the gloves, so to speak; he relocated to Ibiza, where he devoted himself to art, building a major promotions brand, and pioneering (under the name Dr. Devious Experience) system of 3D visual effects.