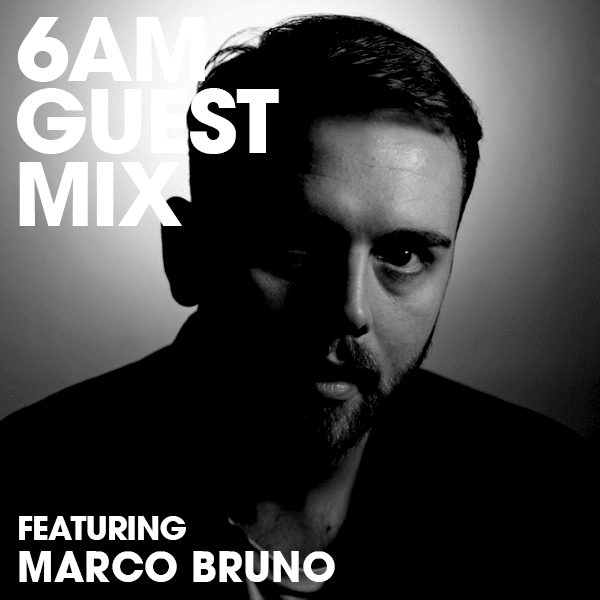 This week’s Guest Mix features artist Marco Bruno. His mix is split into two main cores, and like his productions, is defined more by feeling than by genre. His music contains glints of ambient, broken beats, techno, but stands apart from specific classification: mindset is geared towards versatility, completeness.

Long night dreams are often affected by the intersection of variable perceptions coming out and depending on how we live our daily life. The mix aims to empathize the taste of the unpredicted reality in which events interfering creating sensations and climaxes, so the focus is to transmit, to communicate, to forge a whole from elements that are both corporeal and transcendental, to conjure up a sonic and emotional scene that is diverse, pure and free.

Milestones of his discography are the records released on Ben Sims’ platforms: Symbolism, Hardgroove and Machine: a project curated by Ben himself and Kirk Degiorgio that will see Marco alongside giants like Luke Slater, Robert Hood, Function, Oscar Mulero, Steffi and many more.