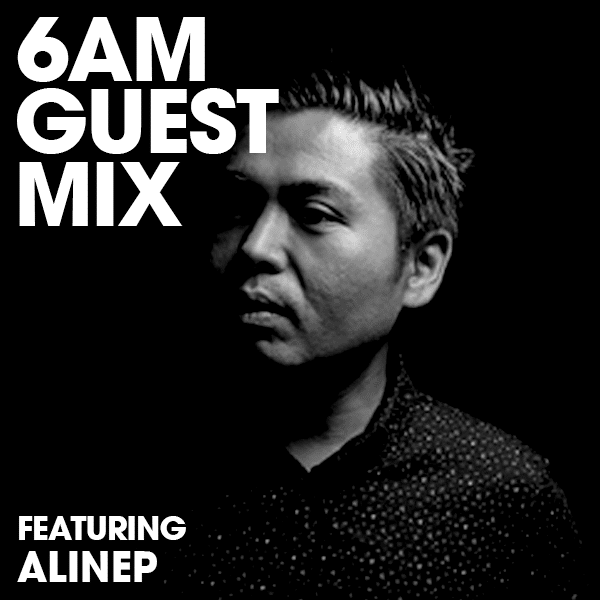 This week’s Guest Mix features Alinep. Throughout his almost 20-year music career, Alinep has worn several hats: DJ, producer, promoter, and radio host. Most recently, he added label owner into the mix with the addition of managing his own techno Deepsomnia Records. His music has been played by well-known artists like Richie Hawtin, Clive Henry, Nick Muir, and Fabio Florido. Alinep is no stranger to Beatport charts and has become one of Asia’s top electronic music artists. His musical imprint in his DJ sets and music production are very poetic and rooted from deep house and techno to minimal and tech-house.

Having started off towards the path of becoming a DJ, Alinep played at small bars and lounges before earning club residencies. This gave him the knowledge and ability to push his passion for his music work and his unique style of music blend earning him global recognition in the underground music community. Alinep has shared the decks alongside Darren Emerson, Nick Warren, Yousef,  Josh Wink, and several other reputable DJs.

Alinep recently launched a non-commercial electronic music label called Sayaw Records alongside his wife, Mica. This record label will be showcasing the work of music producers who are based in the Philippines.