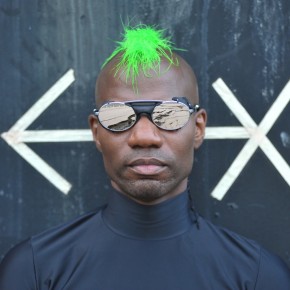 Green Velvet and Carl Craig are no strangers to techno music or to each other. The two veteran pioneers have paved the way for countless artists. Today, they have very discreetly released an LP together. The album, a seven-track collaboration entitled Unity, was released today via Relief Records. Both artists announced it on their social media pages as a special surprise. For those that don’t know, Green Velvet (Curtis Jones) also works under the alias Cajmere. Give the album a listen below, and click here to purchase the album on beatport.