Gorillaz Are Back: See Photos and Videos from their Printworks London Gig 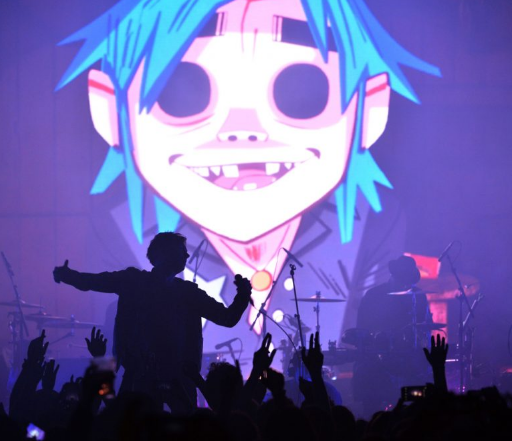 Gorillaz Are Back: See Photos and Videos from their Printworks London Gig

On Friday night Gorillaz returned back to the live stage with a comeback performance at Printworks in London. The band’s first onstage performance in five years came just twenty-four hours after the announcement of their new LP, Humanz. Damon Albarn and co. performed the forthcoming album in full, bringing out the many collaborators on it to the stage including De La Soul, Pusha T, Danny Brown, Kelela, Savages’ Jehnny Beth, Albarn’s Blur bandmate Graham Coxon, and even former Oasis rivalNoel Gallagher

On top of playing each track on Humanz, Gorillaz also played some of their classic hits, such as “Feel Good Inc.” with De La Soul”, “Clint Eastwood” with Del the Funky Homosapien, “Don’t Get Lose in Heaven”, and “Demon Days.” 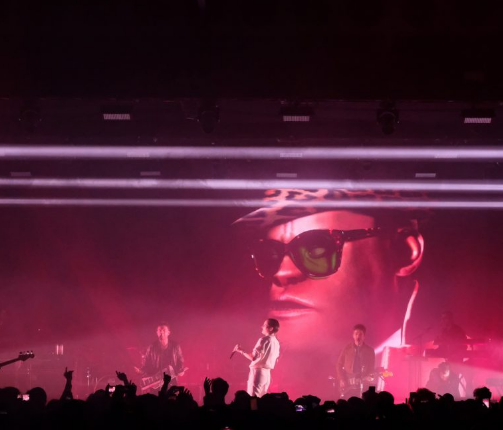 You can watch several videos from the night below and read the full set list at the end of the article: