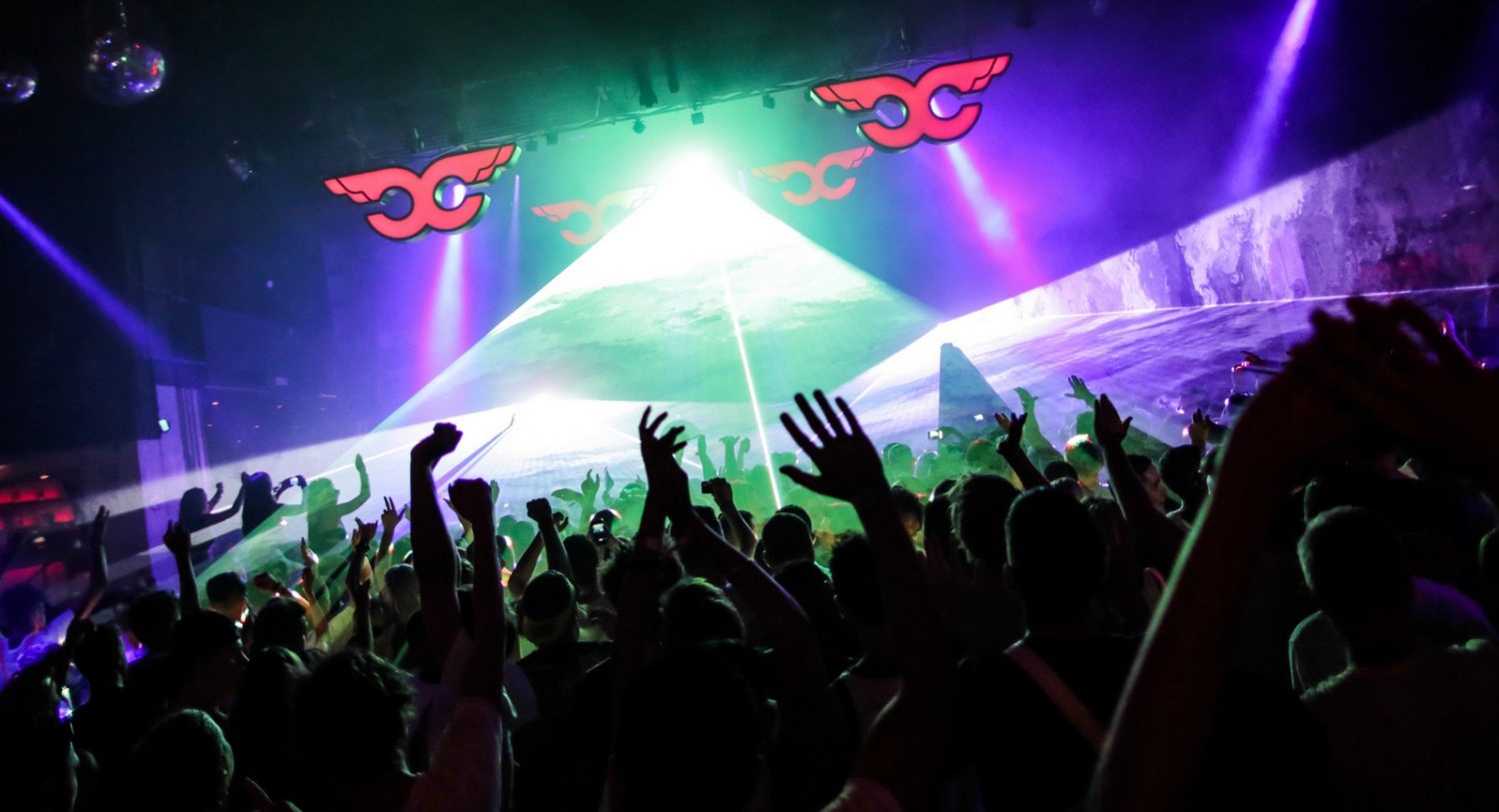 Photo courtesy of Music Is Revolution by Carl Cox

That Space Ibiza is about to undergo massive changes is not news. Last year it was announced that Pepe Roselló’s 27-year reign as owner of the club was ending following the 2016 summer season, after which the club’s lease will be taken over by Matutes Group, the owners of Ushuaïa across the street. Following the announcement, Richie Hawtin decided that ENTER.Ibiza would end its residency at the club, while Carl Cox made it abundantly clear that 2016 would be the last summer for Music Is Revolution on the island, citing Roselló’s departure as head of venue as one of the primary reasons for this change.

There has been a lot of speculation since on the exact future of the venue. We know that Roselló currently owns the world-famous Space Ibiza brand, and when asked about plans for the space in the coming years, the CEO of Palladium Hotel Group and VP of the Matutes Group, Abel Matutes Prats stated, “Why change when we don’t have to?”

He told told the Diario de Ibiza, “We want to take care and continue with the project to make Platja d’en Bossa an entertainment area.” He went on to categorically deny rumors that Space would be turned into a shopping center, specifying that the club’s current “class 41” license limits the venue’s uses to leisure and recreation. This means that it cannot be turned into a hotel or merchandise operation.

What did become clear from his interview, is that while exact plans aren’t decided yet, the club will be turned into an operation that mostly caters to the same audience Ushuaïa attracts. That is a more VIP-centric crowd than Space has been known for.

He specified, “Obviously we want to keep it as a club, but also want to dedicate it to the audience in which we are now focusing, which will be complementary to Ushuaïa.”

This year’s Ushuaïa residencies are predominantly EDM-focused, with only Ants on Saturdays dedicated to more underground sounds. The rest of the week sees David Guetta take over on Mondays, Hardwell on Tuesdays, Axwell and Ingrosso on Wednesdays, Steve Aoki and Oliver Heldens alternating on Thursdays, Tinie Tempah on Fridays and Armin van Buuren on Sundays.

It is unsure whether Tale Of Us’ new Afterlife residency, which starts this summer, will continue on once keys for the club change hands. This may truly be the last season to enjoy Space Ibiza as we have all known it, after which it may be time to say goodbye and prepare ourselves for the changes the owners of Ushuaïa will introduce.