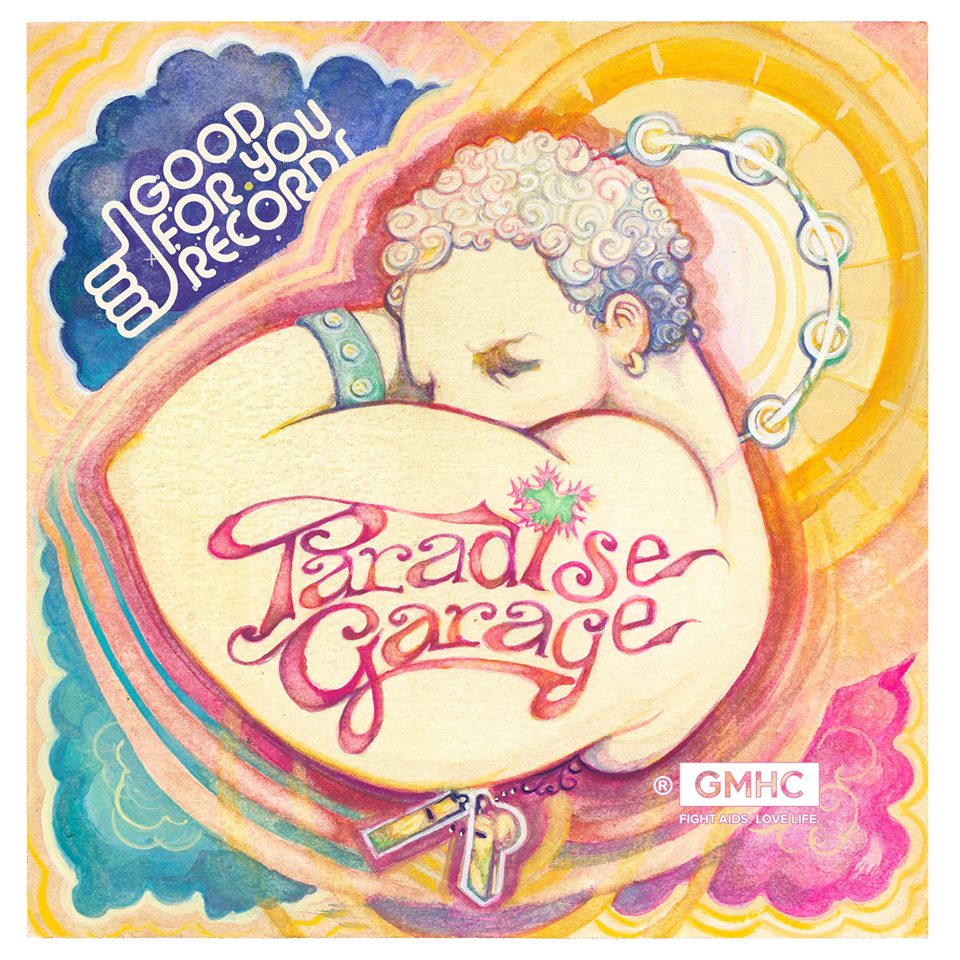 A Paradise Garage compilation is about to be unleashed courtesy of Good For You Records, but with the understanding that the music on this release is not from the Garage era.

As the title suggests, Paradise Garage : Inspirations is a collection of music made by producers who had some kind of life-changing experience on the hallowed ground at the Garage, or, they had some kind of relationship with Larry Levan which inspired them to follow their passion for music.

The Inspirations compilation will feature the last ever Frankie Knuckles production, a project Frankie and Kenny Summit worked on with Eric Kupper, a remix of ‘You’ll Never Find Another Love Like Mine’ by the legendary Lou Rawls.

Aside from Frankie Knuckles, Grammy Winning Producers Louie Vega (aka Masters-At-Work) and David Morales also offer their super producer styles to this great body of work. Producer Eric Kupper is present here, having mixed 2 singles that won the Dance Record of the Year Grammy and recently celebrating his 113th Billboard Club #1 Single.

Paradise Garage ushered in a new era of dance music, and this compilation pays tribute to those who’ve helped carry the torch started by Mel Cheren, Larry Levan and all those affiliated with the Garage. Topping this all off is the masterpiece cover art designed by Alexander Juhasz, the artist behind the Oscar-winning films The Little Prince and The Babadook.

When asked about the reasons he put the project together, Good For You Records boss Kenny Summit stated, “I met Mel Cheren in the mid-’90s.  We quickly became close friends for the next 10 years he shared with me some of the most incredible stories about the Garage.  When he passed away in 2007 I made a promise to myself to honor his passing; I’m truly grateful for this opportunity to present Paradise Garage : Inspirations to the world as not only a tribute to Mel, Larry and to the legacy of the Garage, but most importantly to raise awareness for the GMHC.”

Paradise Garage : Inspirations will be released in October 2018 on Good For You Records with 100% of the proceeds going to GMHC, a nonprofit organization founded by Mel Cheren.

Find it available on Traxsource HERE.

Join us at this year’s Amsterdam Dance Event for the Good For You Records Paradise Garage : Inspirations ADE Event… to RSVP you simply have to sign up for the GFY NEWSLETTER by going towww.GoodForYouRecords.com and input your email address. EACH and EVERY guest attending must do this.