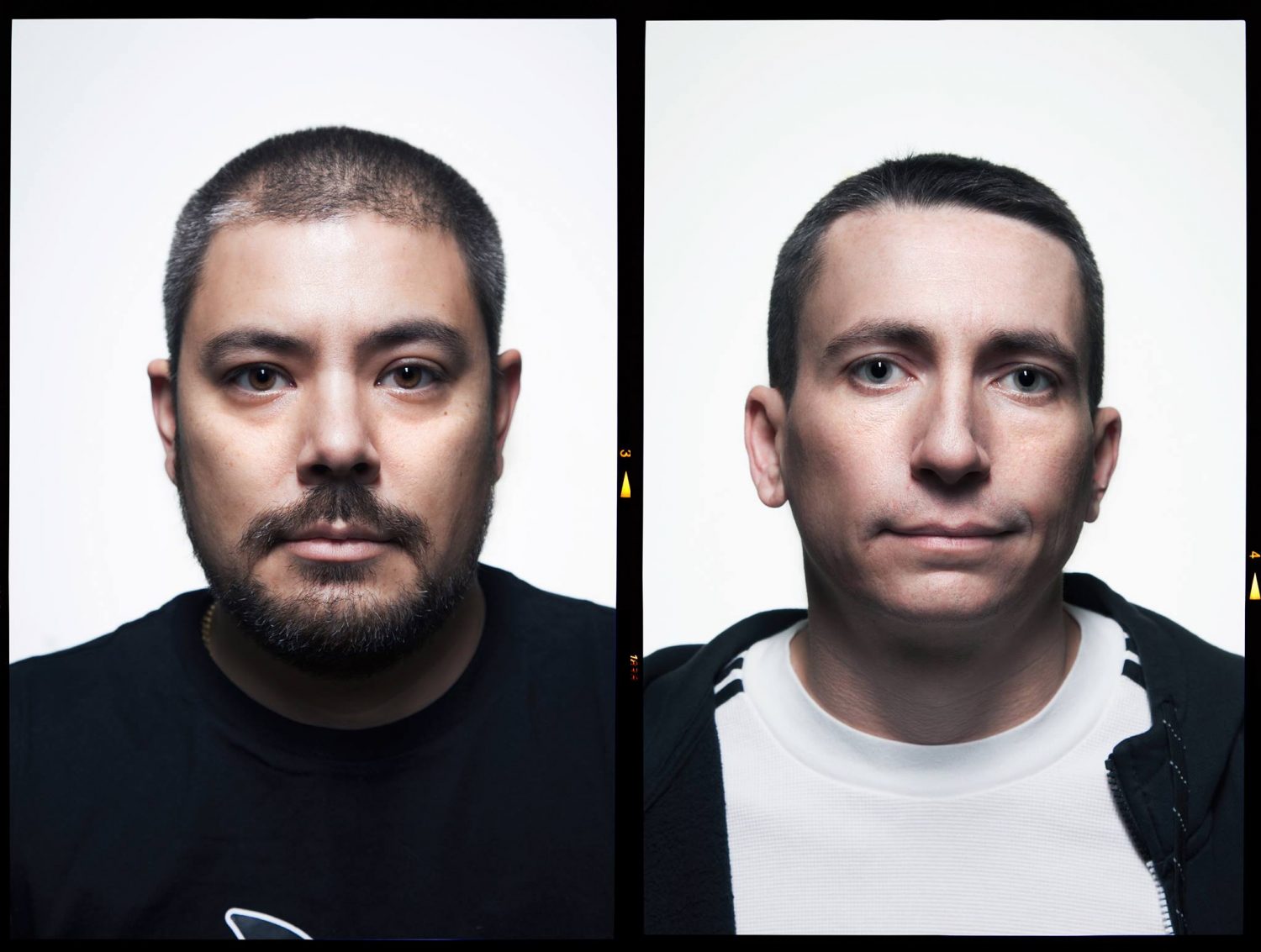 The last time we spoke with Golf Clap was two months ago when they graced 6AM with a special guest mix for our Global Vibe Radio podcast. In that interview the duo discussed, amongst many other things, the importance of Movement Electronic Music Festival for Detroit-based artists such as them.

This past weekend we had the pleasure of chatting with them once more, this time to collect their own personal guide and recommendations for Movement weekend, both at the festival and outside!

The duo themselves will be playing the first day of Movement on Saturday 27th, when they will perform at the Pyramid Stage overlooking the Detroit River and Canada for two hours starting at 2pm. If you haven’t bought your tickets for the festival we recommend you do that now. You can catch them at the Pyramid Stage ahead of their set between 12 noon and 2pm for a special fan meet-up where they will be giving away tons of free gear and tickets.

The following day you can catch the two on the water. Yes that’s right, they will be playing the Shipfaced boat party during Memorial Day Weekend, an intimate 150-capacity event on the Detroit River that will see them perform alongside Eyes Everywhere, imjustinbraun and more still to be announced. As mentioned there’s limited space for this one and tickets are almost sold out, so if you want to catch Hugh and Bryan up-close-and-personal we suggest you get on them soon.

But that is not all. As it’s now tradition, Golf Clap will also be hosting their Country Club Disco after-party, this time on Sunday the 28th at The Annex. This Official Movement Afterparty is a collaboration with FK A GENRE and will see the two outfits host a series of super-talented house and bass-oriented artists including Mija, Billy Kenny, Eyes Everywhere, Ryan Forever, Codes, Greco, Golf Clap themselves and surprise guests. Tickets for this one started at a cheap $10 but are on Tier 3 already, so don’t snooze on grabbing yours to join them.

Lastly, Golf Clap will also be playing on the stacked Repopulate Mars after-party on Monday night. They complete a lineup that includes Lee Foss, Shiba San and Kenny Glasgow in the main room and Mind Against and John Johr in the alley. You can purchase tickets for that one here.

Download the Official Movement App, available on iTunes and Google Play, and use it to customize your schedule for the weekend to include Golf Clap’s performance. 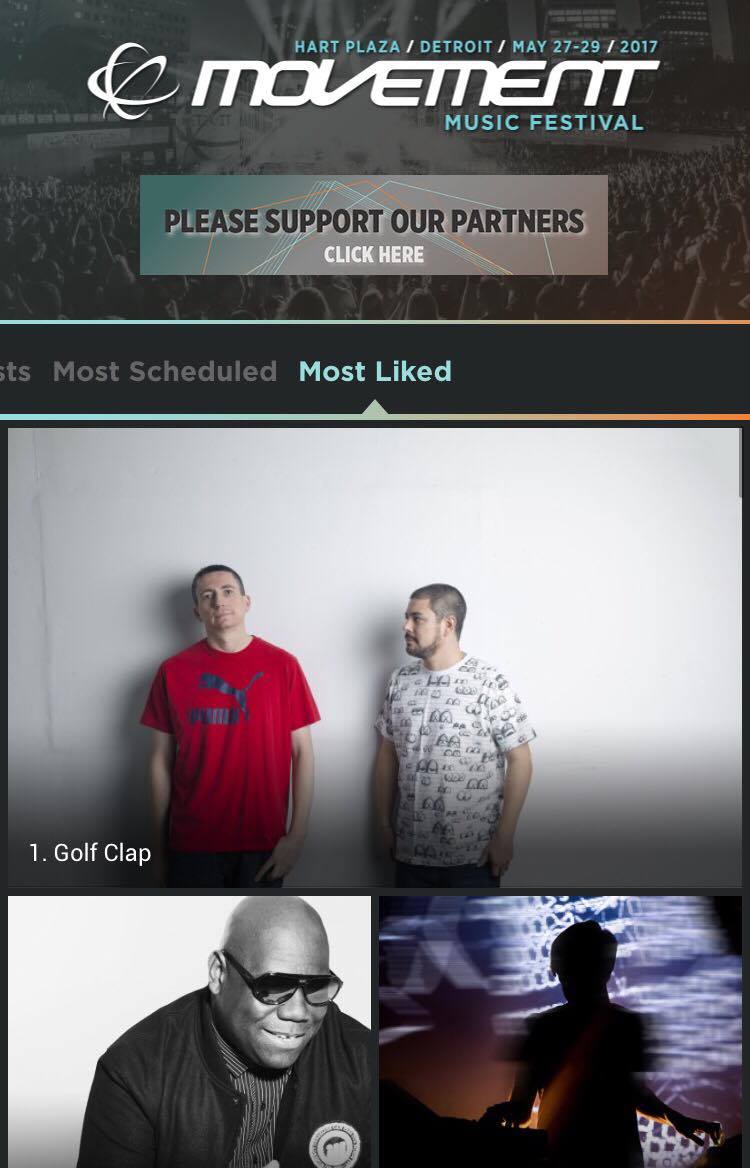 If you have ever been to a Golf Clap show and have had the pleasure of meeting them, you will know that Bryan and Hugh love getting down on dance floors themselves, which is why we asked them one simple questions: where will you be partying during Movement?

“The man behind Green Velvet, Relief Records, and Cajual Records. One of our all time heroes, we can name more songs by him off the top of our heads than any other house or techno act.”

“We’ve been wanting to see Jamie play in Detroit for quite awhile now. We play tons of stuff from his Hot Creations label and cannot wait to see him live.”

“A huge influence for us since we started DJing. We’ve bought so many of his records over the years and had the pleasure of having him play for us a couple times. Nothing beats seeing him on a big stage though.”

“This is our top pic for bass heavy house at the festival this year. Not a whole lot of that sound there this year, so make sure to catch this set.”

“Claude VonStroke’s hip hop instrumental and downtempo alias. Got a chance to catch his set in New York recently at House of Yes and it was lots of fun.”

Golf Clap Gets You Ready For Movement!

“We’ve chosen our favorite music by artists playing the festival this year and made a Spotify playlist for you!”

You’re now almost ready to make your way to Movement, but first make sure you get your copy of Golf Clap’s forthcoming single “Bout That’, which is available for purchase on Beatport! The track was selected by Pete Tong as an Essential New Tune and is featured by Toolroom Records on their Ibiza 2017 compilation.