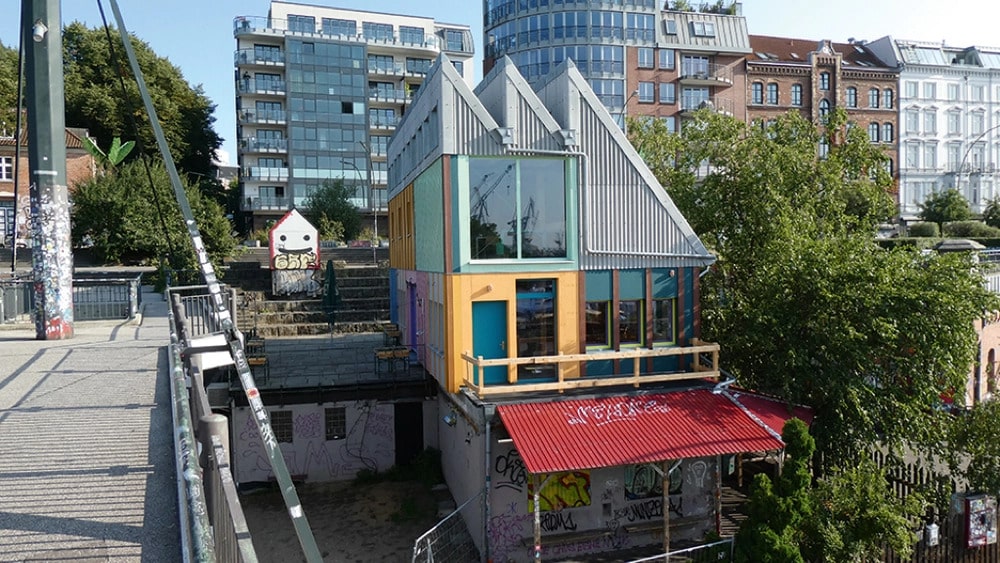 Following a two-year hiatus due to the pandemic, the venue will now open every Thursday, Friday, and Saturday. Later this year, the club also plans to resume its six-day schedule.

As for this past weekend, the club venue saw the likes of DJ Intro, Lis Sarroca, Internet Offline, L.F.T., and BOBBIE*. Later in April, Phuong Dan, Anika, Remoto, and Space Drum Meditation, among others, have been confirmed to perform.

After closing its doors in 2020 due to the pandemic, the Golden Pudel also reopened its doors 18 months after a fire destroyed the building in 2017. From the fire, it reopened on August 17, when the local government stepped in by loaning €300,000 to the business, along with fundraising support from parties in London, Manchester, and video campaigns from Helena Hauff, Lena Willikens, and many more.

As for its closing in 2020, the club did stay open in the previous summer, as well in November for a four-day festival. Now, the space is equipped with several new features after recent renovations from the pandemic; including an atrium, an air-filtration system, a recalibrated soundsystem, and a flood-protection system.