Gods and Techno: Ness Debuts LP “Flesh of the Gods” 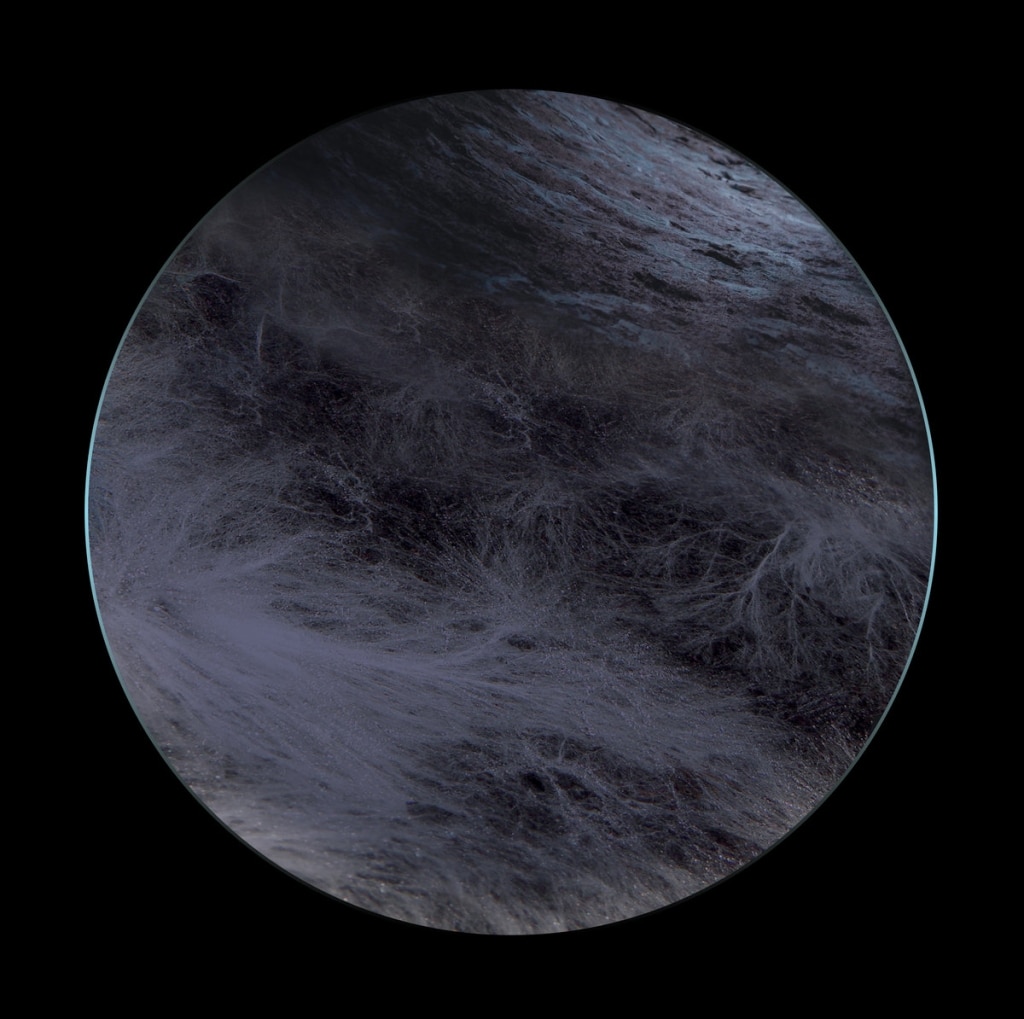 Gods and Techno: Ness Debuts LP “Flesh of the Gods”

Born and raised in Sardinia, Italy Ness (also known by his aliases L-3P and The Gods Planet) is a DJ and producer that became interested in electronic music in the late 90’s. Eventually, he began DJing and creating various mixes with trance and other experimental genres. His interest in techno led him into a audio engineering conservatory, which he studied for quite some time. As Ness became more immersed with sound engineering and creating techno, he found his style of the atmospheric sounds of hypnotic techno, and its encompassing rhythms.

Since 2009, he founded his own label Mono Records. His label also takes the name from his own record store where he used to work since 2007 with his friend Bettosun. Ness is also co-founder and label manager of TGP (The Gods Planet) his alias as well as a project established in 2010.

The experience gained through the years of releasing his music through renowned labels within the scene and preforming at some of the most relevant clubs and festivals around the globe, has all led him to perfectly define his craft. As for his upcoming premiere, Ness has been on a mission for many years now to bring back the psychedelic depth, warmth and subtle ecstasy of the original trance sounds. With these contemporary trance sounds, his second and long awaited LP ‘Flesh Of The Gods’ has become perfected into a unique vision, with new and broadened influences.

6AM · Premiere: Ness “Nobody Knows The Way” – Navigare Audio

‘Flesh Of The Gods,’ is a musical journey for the body, mind, and spirit to harmonize individually, collectively, internally and externally. He showcases a mature way of honoring legends of the past, yet he also brings about elements of the future with multifaceted layers.  Released on the label Navigare Audio, the label presides in Northern Europe and is shared between three friends and DJ colleagues. With a focus on psychedelic elements, the label aims to bring out the transcendental carefree and adventurous side of techno.