Goa Looking to Host Its Own EDM Festival in India 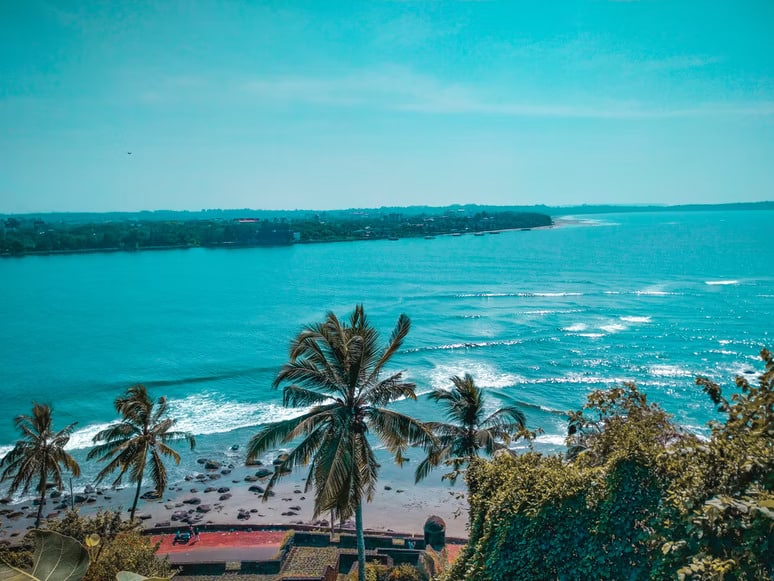 Goa Looking to Host Its Own EDM Festival in India

Tourism minister Rohan Khaunte said on Tuesday that the government was contemplating organizing an EDM festival in Goa, India. He also said that the government may not permit Sunburn to run in December if its dates clash with the Goa’s state festival.

“Sunburn has not been given permission nor has it approached the tourism department,” Khaunte said. “The Goa government is trying to have its own festival this year with a different flavor. If we are able to organize it in December at the same time as that of Sunburn, the latter may not find a space.”

Khaunte was answering queries if Sunburn would happen in Goa this year. Meanwhile, Sunburn organizers have declared the dates for the festival. The organizers said that it will take place on December 28-30, and have already started marketing the event. Khaunte said that the government was pondering on having this festival, but that the organizers of Sunburn must understand that they need to have permission from the government to conduct their festival.

“We welcome such a festival, but organizers can’t take the government for granted,” Khaunte said. He said that the organizers should adopt a similar strategy every time but this time, “it will not be tolerated”.

Read Next: Amotik’s Calling to Techno and His Drive for Sharing It

A tourism official, however, said that they have received a proposal from organizers of Sunburn seeking permission to conduct the festival in December and that the government has yet to take a call on it. The organizers had declared the dates last week.

The tourism minister said that EDM festivals are required to attract certain people, however, the format of the government’s festival has not been decided yet. The proposed festival will be a weeklong affair kick-starting on December 26 and going on till December 31.

“If Goa can create its own identity, why not try it. Whether we are ready or not, the state should start identifying spaces for having such events. We will do it in a better way,” he said.

Originally reported from The Times of India.