GNTN Talk “Revolve EP“, Plans for 2017 and Their Upcoming Gig at EGG London 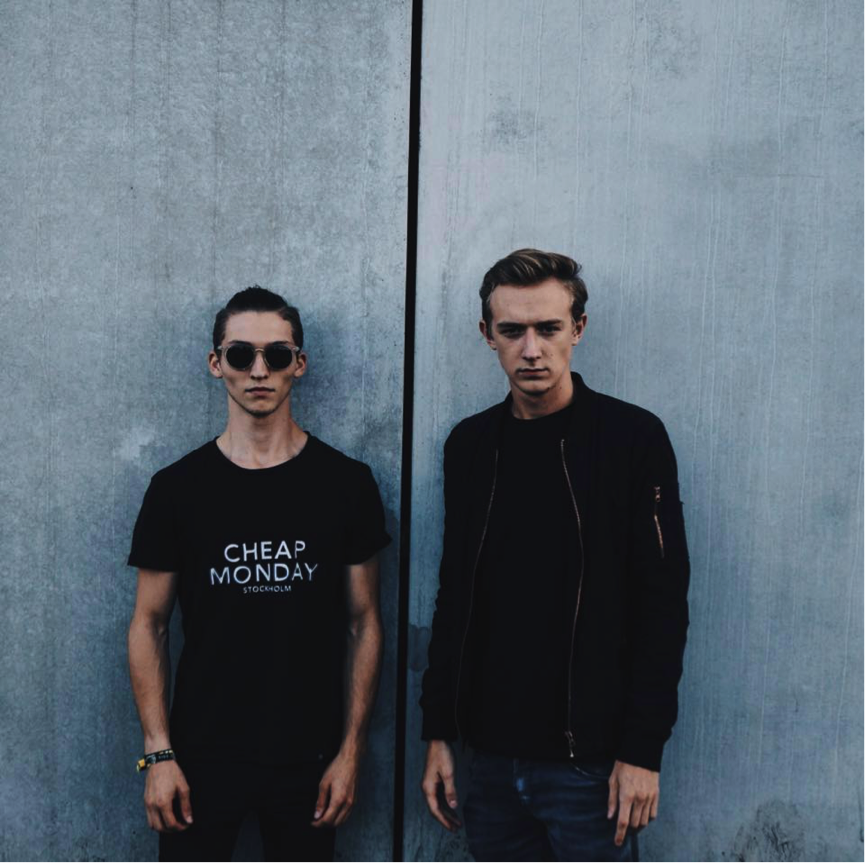 GNTN Talk “Revolve EP“, Plans for 2017 and Their Upcoming Gig at EGG London

GNTN are an emerging DJ & production techno duo from the Ruhr Area in Germany. Composed of Marcel and Jan, GNTN first joined forced in the beginning of 2015 when they realized they shared a strong passion for music production and electronic music, with a particular penchant for melodic-influenced techno sounds.

After securing sets in cities like Cologne, London or Dusseldorf they soon discovered their musical direction and found support from some of the biggest names of the scene including Felix Kröcher, Joseph Capriati and many more, thanks to releases on labels such as Selected Records, Endless Music and FAMILIA. The duo have just released their “Revolve” EP on FAMILIA, a two-track hit comprising the original track and a brilliant remix by none other than Alberto Ruiz that broke into the Beatport Techno Top 100. There is no doubt that thanks to their productivity in the studio and high-caliber peer support, GNTN are a duo to keep an eye on in the years to come.

We had the opportunity to talk with Marcen and Jan about their EP, plans for the upcoming year and an exciting gig at world-renowned EGG nightclub in London.

You guys are still quite young, how and where did you guys meet?

It’s not quite an impressive story, we met in school about 4 years ago. When we discovered we had the same taste in music, we spent more and more of our free time together producing music. Back then we just started to mess around with FL Studio and some free sample packs (laughs).

2016 seemed to be a really productive year for you. Where do you take your influences from? How do you guys start working on new musical ideas?

We tried our best actually, but yes we really focused on following a certain release strategy, setting deadlines for productions. This worked out quite well actually and we will try do that even more in 2017. We often start working on ideas on our own and finish them together afterwards. Our influences come from a big bandwith of different music. We think it’s really important to get input from different styles of genres and sources.

You recently released your track Revolve on London-based label & event series FAMILIA, including a remix from Alberto Ruiz. How did this come about?

Indeed! We are really happy about this release actually, the reactions until now has been massive and the support as well. To see DJs & producers like Maceo Plex, Luigi Madonna or Roberto Capuano supporting our music makes us really happy and a little bit proud as well.

In addition to that, having Alberto Ruiz on board as an remixer was obviously a pleasure for us as it rounded up the release perfectly.

We had a contact with the FAMILIA team, especially with the co-founder Nick for quite some months now. Sending him Revolve about three months ago, as the first person to listen to it, was more than a great decision!

FAMILA just announced one of their next events at EGG in February, including Enrico Sangiuliano, Luigi Madonna, Luca Agnelli and you guys on the line up. Is it your first time playing in London and what are your expectations for this night?

Yes, FAMILIA recently has had killer line ups and it’s a pleasure to be part of it! We actually played in London back in March this year the first time 2016 for a London-based blog called “The Techno Kittens“. They celebrated their birthday and the vibes going on there were crazy already.

Now we are looking forward to playing such a renowned club and event series even more, we can’t wait! We’ve heard that people go crazy there, so we are already a bit nervous. 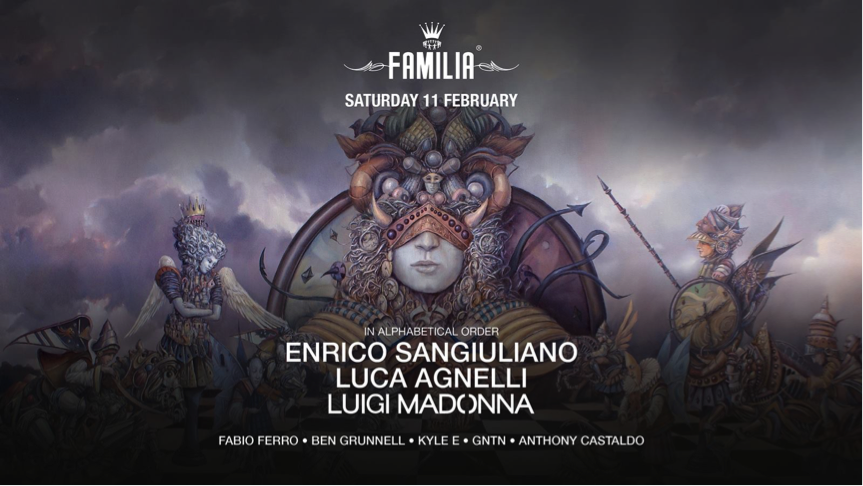 What are your plans for 2017, anything special in store?

We are working hard on our musical output. We plan to release a free track in January, an EP in February on Berlin label Endless Music and we’ve also got another EP done with The Reactivitz for June, with more to come after that!

What is your overall vision, any grand-goal you want to reach?

We think there isn’t any grand goal in general. We think it’s important to work with a good strategy, connect with the right people and the most important thing: to have your product, the music, right.

In general we want to make people have a good time with our music, establishing our own signature style in terms of music ,as well as  branding and further establishing GNTN as an international known name for quality techno music. 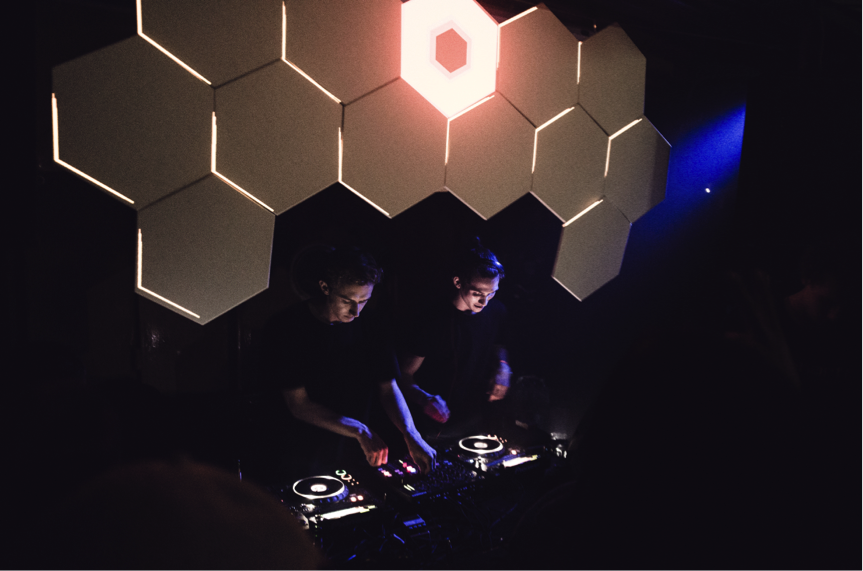 Do you have any plans for New Year’s Eve?

We are just having some good drinks with friends and family!