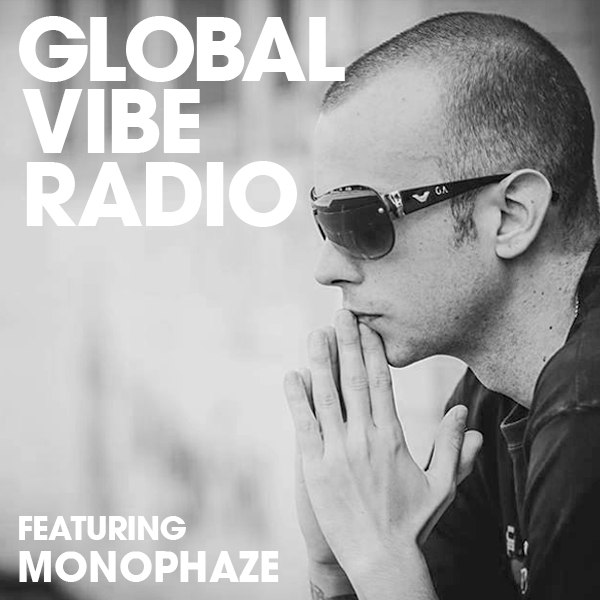 Based in Florence, he just released “Beyond Home”, a two-track EP out on John Norman’s UNT Records. The original is from the young Italian, and the remix comes from label boss John Norman himself. We interviewed him last month for the occasion, touching base on his Italian roots, love for house and techno and more.

Lapo has also released under the moniker Sid85, his work featured on labels such as Mashpotato Records, Anonymous and Subwoofer.

Enjoy the mix, full tracklist below: