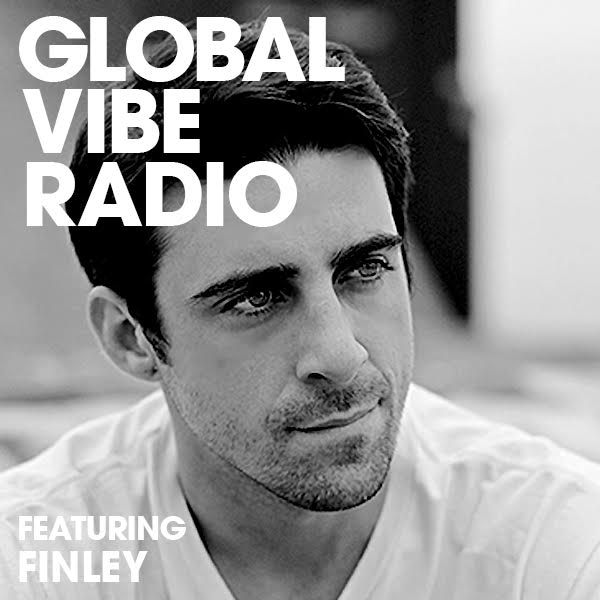 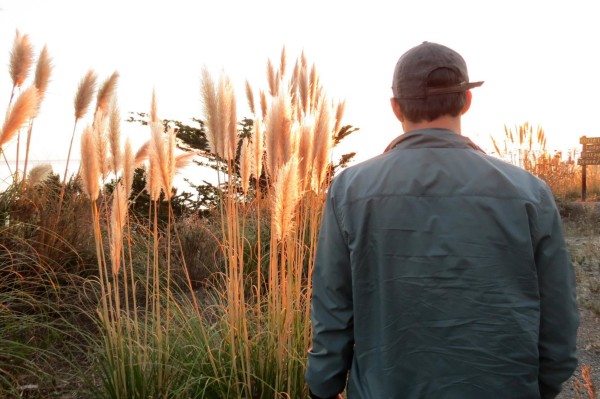 Growing up on the East Coast, and receiving a well-rounded education in audio engineering, Finley prepared himself well for a life in music. His upbringing and musical tastes from his early life clearly shine through in his recent productions. With an affinity for “sexy music with swing”, Finley has locked in his sound and knows exactly the right way to service a dance floor.

The talented Brooklyn based producer recently stepped up for our recent edition of Global Vibe Radio, and brings forth an eclectic mix of smooth grooves, lush house music, and hypnotic club burners. You can stream the episode of GVR below, and take a look at our Q&A with Finley where he touches upon his process for the mix, his ideal studio, as well as an explanation as to why he considers himself the Bastard Son of SONA.

Can you tell us a bit about the tracks you’ve selected for this mix?

I have always struggled with pre planned DJ sets so I go about studio mixes the same way I do as if I were playing a gig. I have the music that I am feeling at the moment, I then read the crowd and continue from there. The absence of a crowd is the toughest thing about trying to get that feel in the studio that you get on a dance floor, but over the years I have found ways of tricking myself into that mind frame. Hopefully it comes across in this mix which I believe stays true to the 6AM Group sound – dance-y, techy, and fun. It has been great making a more “peak hour” set for listening as now a days I feel most studio mixes are more for the mental than the energy.

If you could design your ideal studio or DJ booth, what would it look like?

For me it all comes down to two things – proper acoustics and professional sound! It is one of the things I have seen really go downhill in a lot of studios today. When I began in the studio in 2005, it was the most important thing. A daily struggle and challenge to get the room sounding “perfect”. It’s understandable with the popularity of being a “producer” and the accessibility of recording gear through technology that the science has become a bit forgotten, but still have hope that there are kids out there that truly appreciate the science of audio and how it helps the quality of where our music will evolve next because it’s a little murky at the moment.

This again all comes down to the sound. Of course there is DJ gear I prefer but if the sound system is on point and the monitors are banging, you can put some tape decks behind there for all I care…we can make it work :)

Marijuana, Coffee, Gatorade (in that order on loop)

Do you have a favorite time of day to work?

Not really – my hours kind of always change. There are definitely favorite moods I have to work in but have never really seen what time it is.

Your biography says you’re the bastard son of SONA. Can you elaborate? Haha Is this the same SONA Nightclub in Montreal that closed in 2004?

YES!!! SONA!…. I grew up in Burlington, Vermont which is an hour drive to Montreal, the hometown of SONA. In Burlington I worked for Joyryde Records, a record shop/promotion company/ everything (you know how it was back then :)). We were the only North American Promoter for SONA and 514 productions so at age 18 I was thrown into that scene as a UFO wearing, New England raver.  The experiences and knowledge I gained through those years is what has kept me in love with this music and constantly wanting to learn more.  I don’t know if I have found a place quite like SONA since. If you know, you know – if you don’t its tough to put your finger on exactly what it was.  I guess most importantly, the experience at SONA felt safe. There was zero judgment, zero tolerance for ignorance, and people from all walks who had the similar urge to let go and experiment.  I owe a lot to that place.

How did you develop your musical taste? And in what ways has your style or output changed over the years?

I have been surrounded by music since birth. My father is an avid jazz fan and my mom always had her disco on.  I am pretty sure that is where the style I enjoy so much came from (sexy music with swing). From there I have done nothing but study music my whole life.  From saxophone, piano, and guitar lessons as a child, then to college at Fullsail University where I studied audio and really fine tuned the parts of my game I was missing.

I have always enjoyed all types of electronic music.  I was big into DnB and breaks as a youngster, fell in love with techno and tech house at SONA, and even dipped my feet in the darker side of deep house. I wouldn’t say my style has changed, it’s just developed with me and my experiences. I feel like you can hear all those aspects in my productions.

Are you currently living in Brooklyn, NY? What are some of the similarities and differences between clubbing in LA and NY? Do you think either city could learn a thing or two from one another?

I am in Brooklyn now and I love the energy of New York. Similarities that I see are that there are a lot of people following trends and not going out on their own to find new and inspiring acts. The biggest difference to me is on that same token. New York seven days a week has a bunch of different options nightly to check out any style of music you are into or want to learn about whereas LA events are more limited.  I love both places and consider them both to be a part of what I call “home”.

What were some of the highlights of this year for you?

There have been a few for sure. Getting to play at a Movement closing party in Detroit after Stacey Pullen taught everyone a lesson in music. I was fortunate to headline the Art Walk event “Secret Garden” in Miami where I walked into a packed venue of a few thousand people. Also was fortunate enough to play at BPM and WMC along with gigs in Boston and NYC, including Output Rooftop and Verboten.

Hearing Maya Jane Coles close her sets at WMC this year with a production I was involved in was insane and just having some of my favorite artists include my music in their sets as well as podcasts is a really great feeling and keeps me driving for more! I have met a ton of great people this year and made some quality relationships that have helped me get to the point I’m at now.

What do you have lined up for the rest of 2015? And what are some of your goals moving into the New Year?

2015 has been a crazy year for me in terms of growth as an artist and being able to travel for gigs. I have a cool fall/winter tour coming up where I will get a chance to play a few new cities along with a couple that I love. Music-wise I have a collab EP with David Scuba as well as a solo EP on Superfreq coming out and an EP on Nervous Records.

2016 is looking exciting for me as well. There are two vinyl releases and a bunch of cool stuff coming out digitally as well. As for goals, I will keep the same as always, which is to continue to grow and learn as an artist, try not to dwell on the negative, and keep true to myself. I also recently joined the Cenote Records family helping out with A&R which is something I’m very excited about. It has given me a chance to sign and work with some artists that I feel will help push our scene forward. Expect to see a lot from this label in 2016 with some of our favorite artists on board.

When you’re not involved in music, what is your favorite thing to do?

I’m a big fan of road trips with my lady and dog.