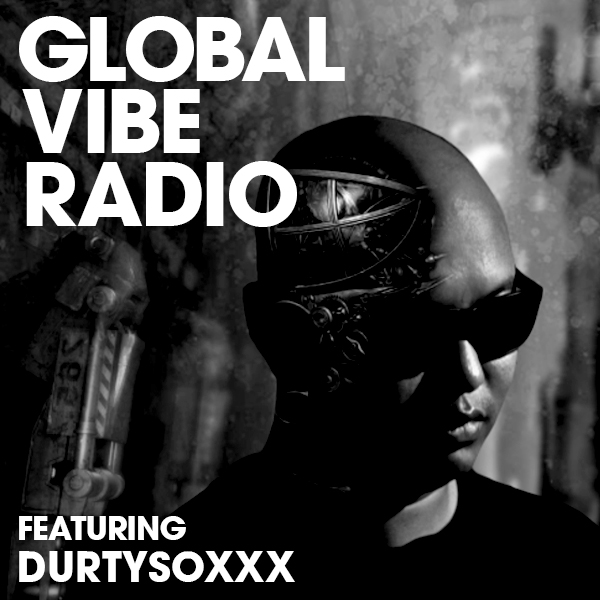 Inspired by the cutting edge sounds of underground dance music, Durtysoxxx describes his musical aesthetic as deep, dark, and driving with a side of groove. Influences include early pioneers like The Prodigy, Carl Cox, John Digweed, Crystal Method and Daft Punk, as well as some of today’s most notable producers such as Pig&Dan, Luigi Madonna, Pan-Pot, Tale of Us and more.

His relentless passion for pushing the sound boundaries led to the inception of his record label, Funk’n Deep Records in 2013. Since its creation, Funk’n Deep has seen a fast rise to the top with over 40 charting tracks on the Beatport and Traxsource Top 100 in its first year. The label has seen tremendous support from industry leading DJs including Adam Beyer, Carl Cox, Richie Hawtin, Sam Paganini, Chris Liebing, Umek and many more.

When he’s not running the label, Durtysoxxx is keeping busy creating chart-topping techno. With releases across a number of acclaimed record labels such as Phobiq, AnalyticTrail, Toolroom, Transmit, Respekt, and Unity Records to name a few, his original tracks and remixes have proven to be a mainstay on the dance floor, finding their way into sets by world renowned DJs such as Sam Paganini, Pig&Dan, Umek and Pan-Pot.

Not one to be limited by genres, Durtysoxxx has also seen success as a house producer under the alias, Kactuz. His versatility and talent won him the 2014 Discovery Project and gave him the opportunity to play North America’s largest music festival, Insomniac’s Electric Daisy Carnival, Las Vegas, alongside dance music elites.