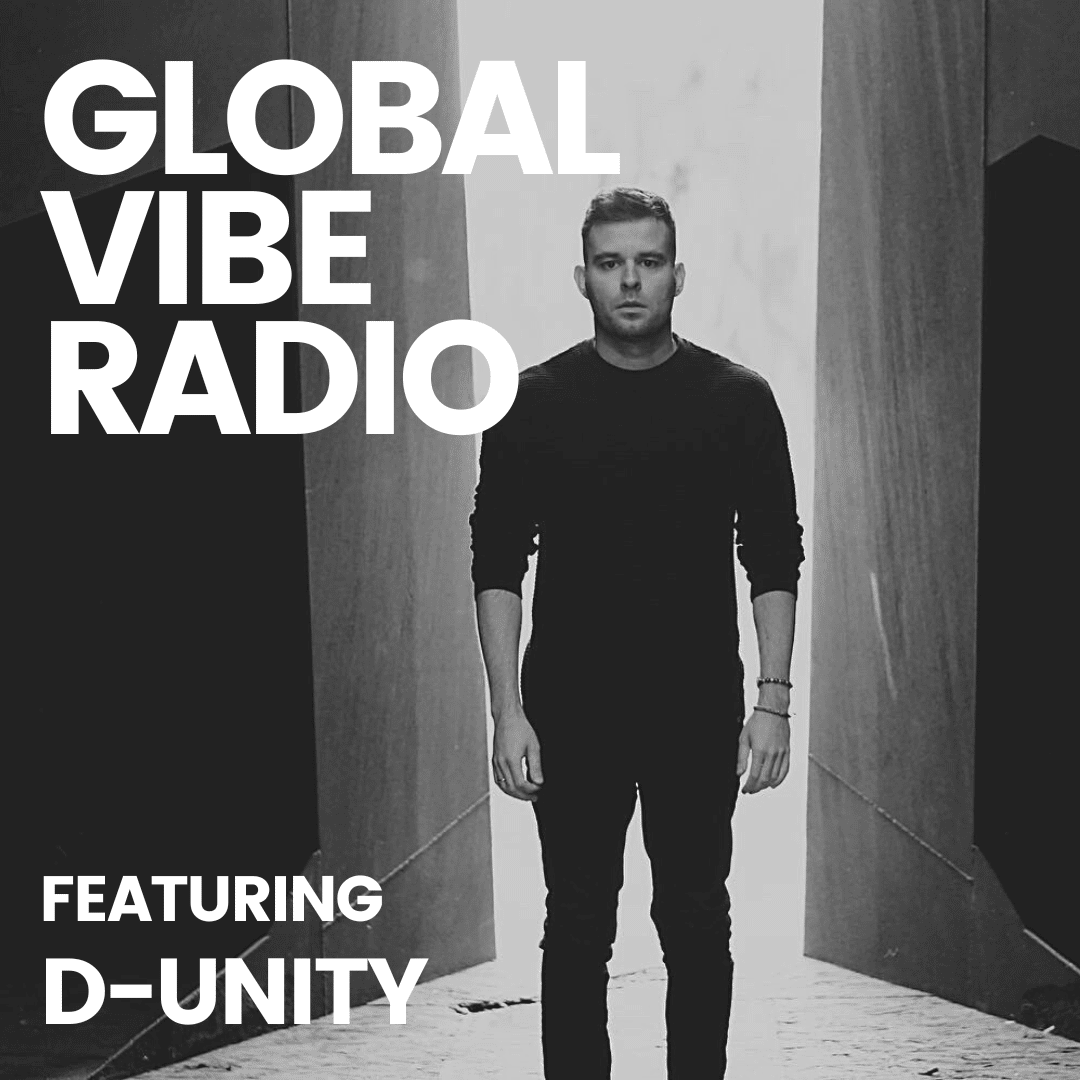 D-Unity’s extensive self-taught career is based on a long-lasting belief in quality music. It has led him to a consolidated position as one of the world’s most prolific and acclaimed producers in the electronic dance music scene.

With releases on worldwide labels such as: Intec, Suara, Toolroom, Yoshitoshi, Great Stuff, Stereo Productions, Ultra and Armada, and his own Unity Records & beat Therapy Records labels has gained him the respect from artists such as: Carl Cox, Dubfire, Eric Prydz, Sharam, Mark Knight, Pete Tong, Danny Tenaglia, and Richie Hawtin to name a few.

Read Next: Passion & Consistency Built D-Unity’s Career, But His Success Isn’t by Chance

D-Unity, currently at the height of his DJ Career while managing his own label has never released more successful Top 100 charters on Beatport’s top 100 List. With a busy touring schedule, he always delivers top 10 charting techno tracks, whether producing on the road or in his own studio.

Since D-Unity’s early days, his sound has grown and became unique & more distinct than ever before, rapidly expanding his popularity among USA, Europe & South/Central American dance music markets. Adding a touch of ethnic influence within Techno – Tribal genres, D-Unity continues to tour the globe spreading his signature underground vibe and presence while delivering extraordinary performances with unforgettable journeys for his loyal fans.

Also catch 6AM’s premiere of D-Unity’s new track off his upcoming EP set to release February 24, 2023. Be sure to tune into his Beatport for more tribal inspired techno bangers.