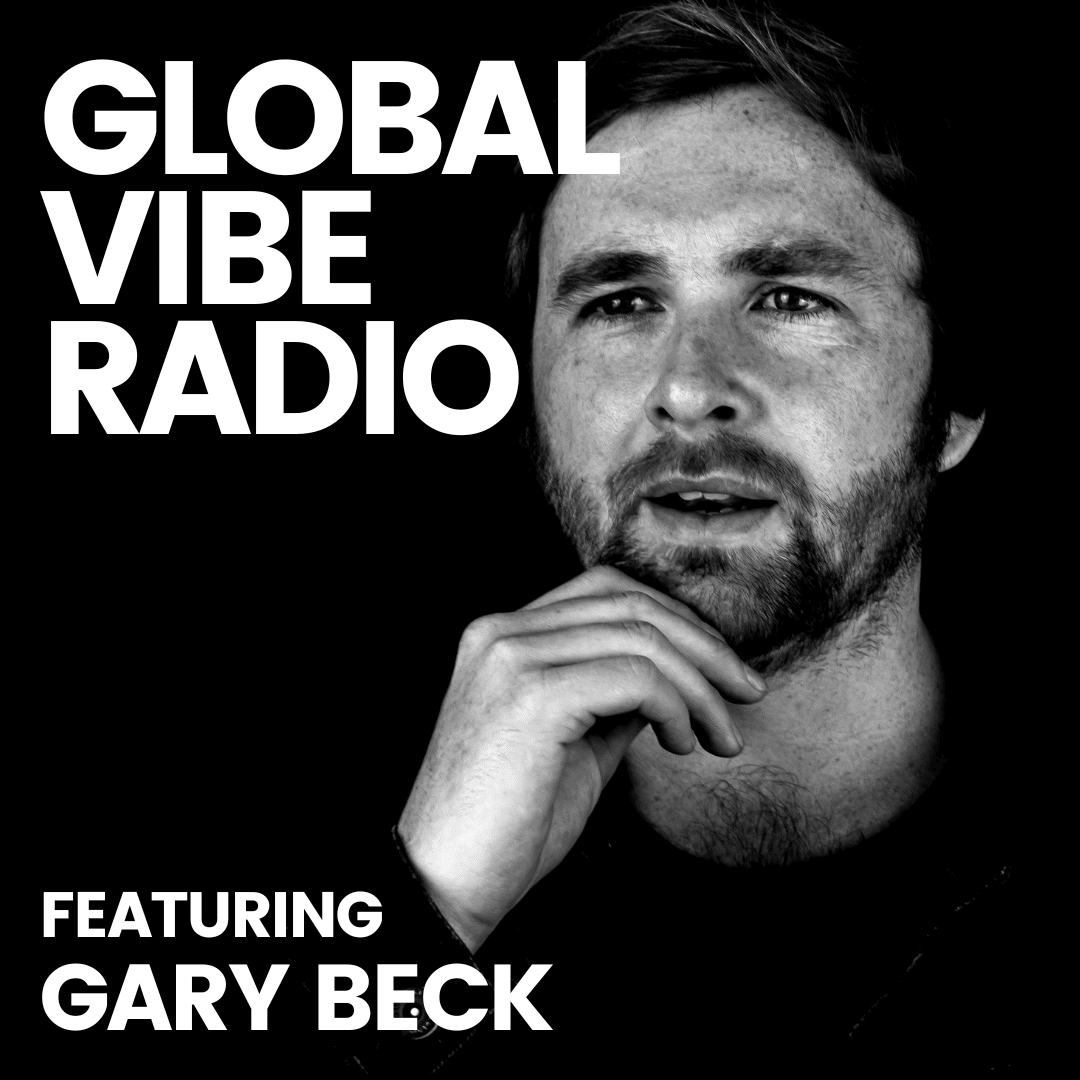 Gary Beck has featured on some of techno’s leading imprints, including Drumcode, Cocoon, and Saved as well as his own BEK Audio imprint, a label which has hosted the likes of Floorplan, Mark Broom, Slam, DJ Rush, and more. Now arriving on Patrick Topping’s Trick, the techno-titan drops two party-starting tracks this November. “I have been following the Trick label for some time, and I really enjoy the variety of music that’s being released. It’s fun party tunes with character and identity, which I love. I decided to work on a couple of tunes that might fit, the first one being ‘I Like It’. It has all the elements of a good old rave tune, and it’s been working amazing in every set.