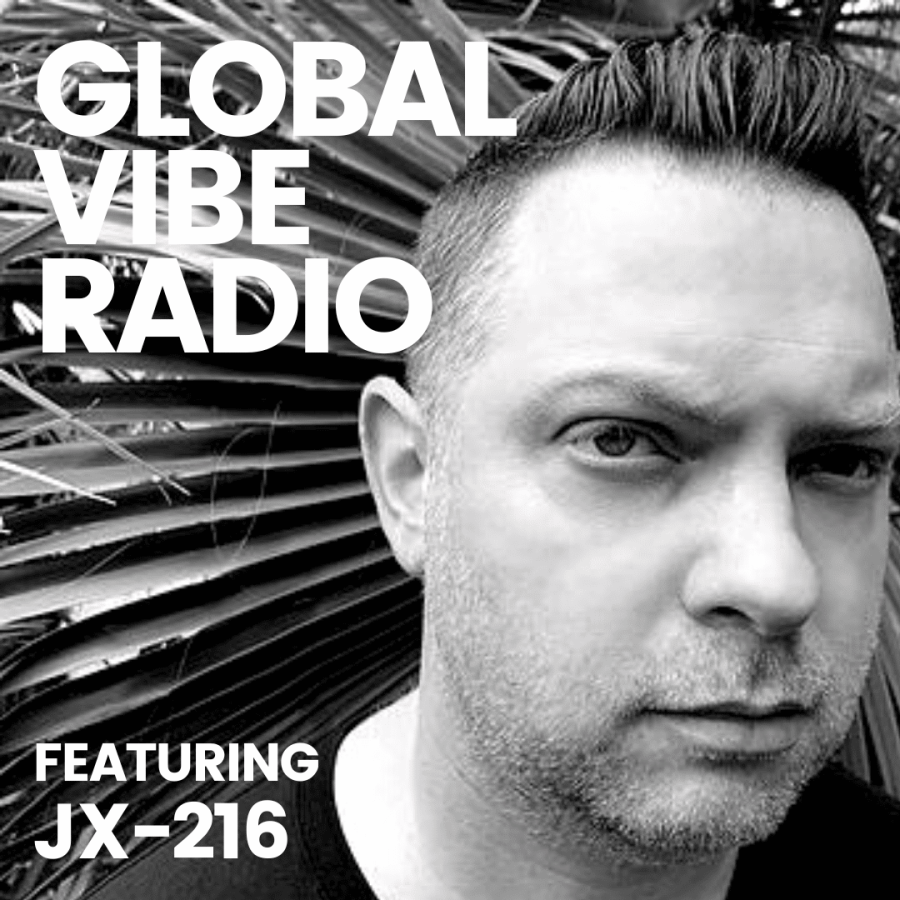 While living in Seattle for six years, in 2008 he started the internationally recognized Techno label and artist collective, From 0-1 with fellow artist Sone. In early 2018, JX-216 also launched Konstruct Techno alongside Rubidium, an underground event in San Francisco that showcases talent across North America and beyond.

After several years of playing as his new alias JX-216, Justin has already played in various cities across the U.S., most notably in Detroit at the legendary Interface/Scene event at Movement Festival as well as at The Great Beyond festival in Minnesota. His work has seen releases on various labels such as Chicago-based Impact Mechanics, Madrid label SUB_tl, Rheostats, Sleaze Records, BEK Audio, TMM, Devotion, Children of Tomorrow, and Vexed Sphere. As his Milkplant alias, he’s released on Planet Rhythm, Wall Music, Excise, as well as his own imprint From 0-1.