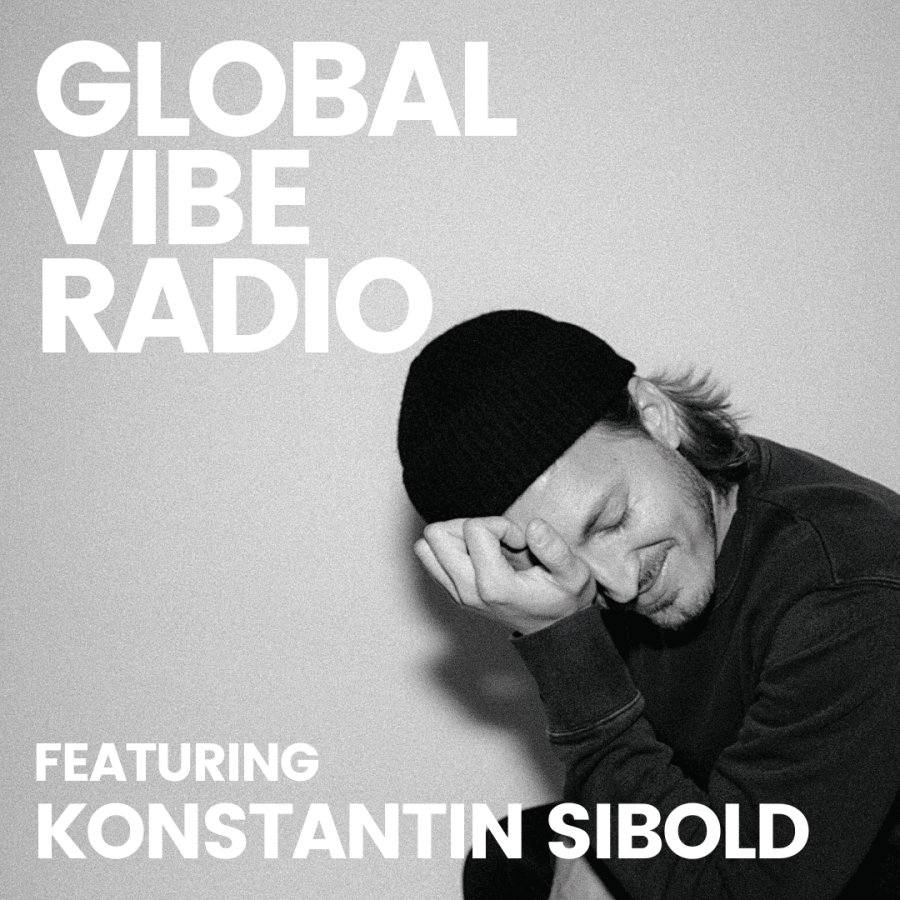 In the studio, just as in the DJ booth, Konstantin lives and breathes the idea that music is fluid and that setting constraints based on convention and expectation will only hinder musical personality. He moves fleet-footed between musical categories, with characteristic confidence and a quintessential style that shines through.

As a producer, Konstantin’s burgeoning reputation led to him being voted ‘Newcomer of the Year 2013′ by the readers of Groove Magazine, ahead of other lauded acts from Recondite to Disclosure. In 2010, his debut vinyl Neuland was released on Salon RosiRec., receiving significant support from the Kompakt family. In 2011, his classic house release Leif/Mariam drew widespread acclaim, with tastemaker Move D acknowledging it to be one of his favorite tracks of that year.

Recently, Konstantin remixed Adriatique’s “Home” on Siamese and “Shake The World” on Afterlife’s VA which was also performed by Tale of Us at Tomorrowland. Konstantin was also featured in the overall round-up of the second weekend at Tomorrowland. For both of these tracks, he has gained support from the likes of Solomun, Tale Of Us, Adriatique, Joris Voorn, Magdalena, Kölsch, Denis Horvat, Innellea, Colyn, Kevin de Vries, Oostil, and among many others.

Apart from performing at recent festivals such as Solomun +1 Opening Party at Pacha Ibiza, Tomorrowland, Awakenings, and the Paradies Garten Festival, Konstantin’s upcoming performance will be at Amsterdam’s Dance Event in October 2022.