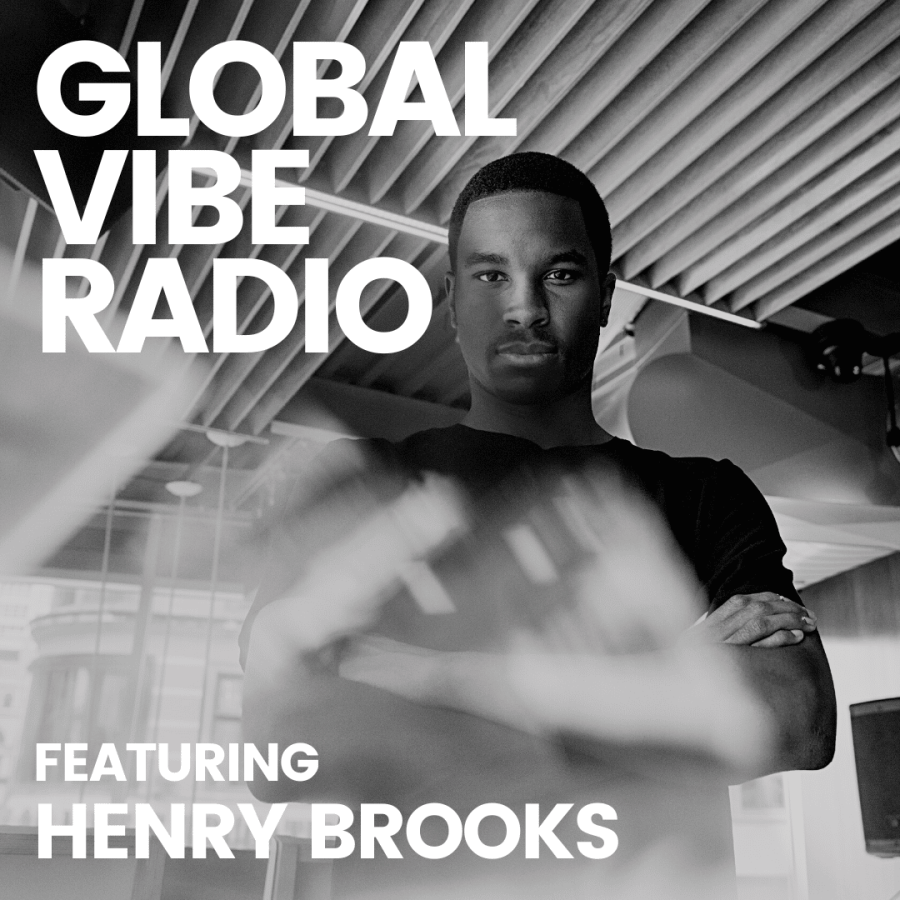 Detroit-based DJ Henry Brooks is no stranger to the sounds of Dark, Melodic, and Driving techno. From playing piano and guitar at a young age, his love for music eventually led him to dance music in 2013. As fate would have it, Henry would start DJing in 2016 after taking a leap of faith in his craft.

After picking up regular bookings by spring of 2017 around the dance music scene in Detroit, Henry would soon gain notoriety from his peers and fans, alike. From this continued notoriety, it’s no surprise that Detroit would soon recognize Henry’s authentic and versatile sets, as apparent from him even performing at Movement Detroit in May 2022.

As he actively works on producing his own original materials, the future will continue to look bright for Henry and his music.