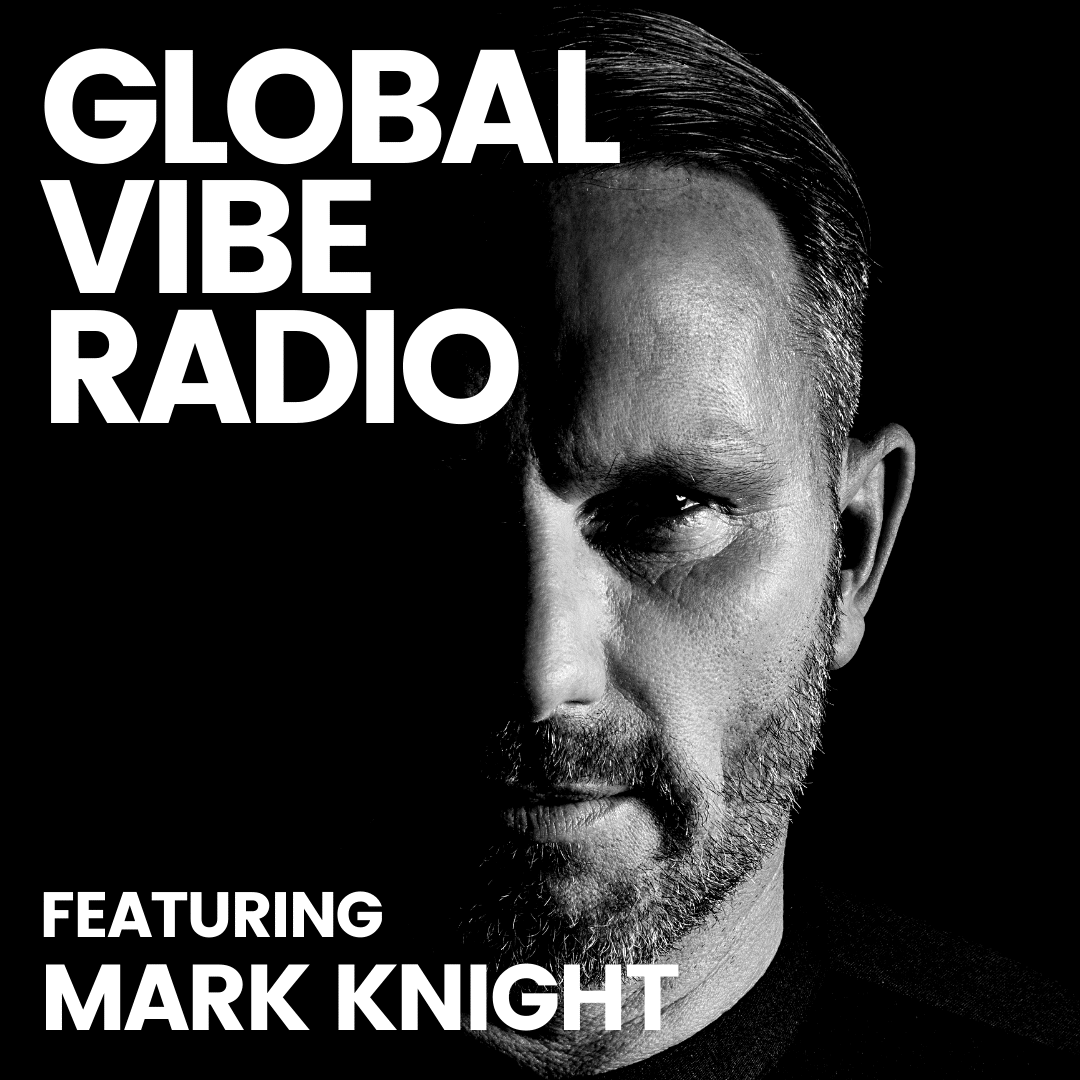 It sometimes takes a special project to get some of dance music’s most reputable acts to team up , but you can almost always rest assured that such a creative collision will make dance floors tremor long beyond the foreseeable future. Having never worked on a record before, U.K. tastemakers Mark Knight and Darius Syrossian were drawn together for Danny Howard’s Lockdown Link – up feature on BBC Radio 1 and now see their first – ever collaboration officially released Nov 5th on Armada Subjekt: ‘Get This Feeling’ (feat. Prospect Park)

DJ, producer, label owner and businessman: Mark Knight has proven a rare and wonderful breed of musical heavyweight. The second highest-selling Beatport artist of all time (with no less than eight No.1’s) his career has spanned more than a decade, with releases on a diverse range of labels such as Armada, Suara, 1605, Stereo and of course his own Toolroom. Despite his success, the Grammy-nominated artist has never rested on the laurels of being one of the industry’s most respected and accomplished international players, and continues to push boundaries and set new standards with each year that passes.

Armed with a musical library that knows no boundaries, a consistent run of hits and chart-topping ventures alike, the success of Knight’s recording career is matched only by the credibility and integrity maintained throughout his discography to date. Heard through a spread of anthems (‘Man With The Red Face,’ ‘Alright’, ‘Downpipe’) along with producing bands such as Faithless and Underworld has sealed a diverse musical heritage for the accomplished producer. It’s music for passion, not numbers, and it’s what Mark Knight does best.

Alongside his bountiful studio output, Knight has continued to grow his much loved radio presence, with Toolroom Radio now reaching over 13.5 million people in 60 countries across the world, all tuning in each week to hear Mark’s records of choice, while on iTunes Toolroom Radio was recently named in the top 20 most influential podcast by Digital Music News based on number of subscribers. Knight also remains a firm fixture on the worldwide touring circuit with a number of key residencies around the world under the Toolroom Live banner and performances at dance music bastions Space Ibiza and Amnesia as well as a host of landmark festivals. With all this in mind, it’s no wonder the Toolroom man has deservedly maintained his status as an indispensable asset to modern dance music.