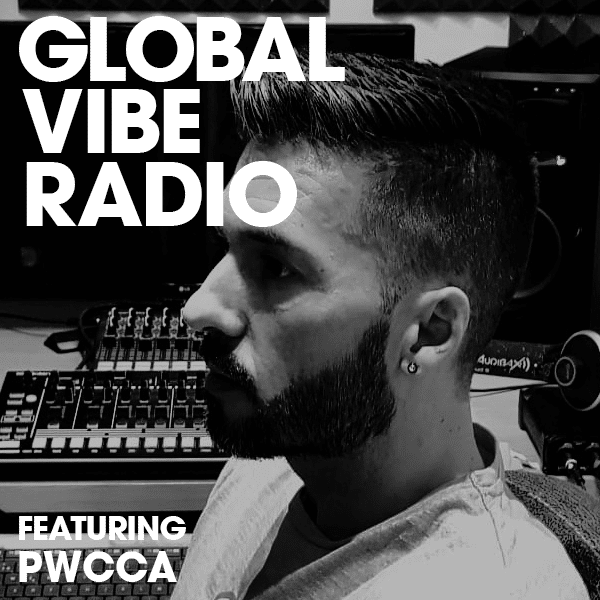 For the 281st episode of Global Vibe Radio we invite Spanish deep techno powerhouse PWCCA to showcase the mental and cerebral sound that characterize his releases and DJ sets.

PWCCA is also known for his work as Dr Cyanide, his first alias which he gave birth to in the distant 1995. What followed were decades of work as a producer, DJ, electronic music teacher, and label owner of the now well-known Hardtools Records.