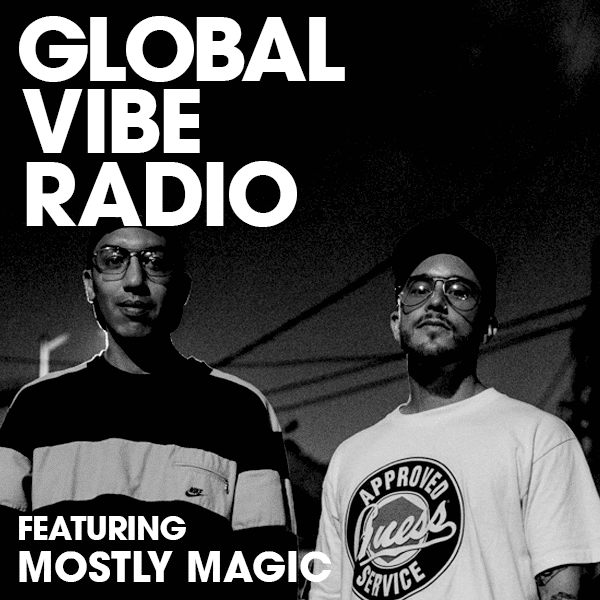 Mike Miraldi and Jordan Bernardo’s musical roots run deep, and can be traced back to their years spent in Chicago. It is no surprise, given the city’s rich history with House Music, that the two took their passion for the genre’s deeper sounds and co-founded The Pool House in 2012. What began as a successful event series in the city’s underground club circuit turned into a record label, while Mike and Jordan continued to dive into music production as solo artists.

Having relocated to Los Angeles, they’ve joined forces as Mostly Magic. So far in 2021 they’ve released their debut “9 Muses” EP on one of LA’s most respected imprints, Culprit, with a follow-up track on the most recent Culprit VA and another single just released on Farris Wheel Recordings. With years of experience behind the decks and in the studio, this is just the beginning of what promises to be a long journey for Mostly Magic.