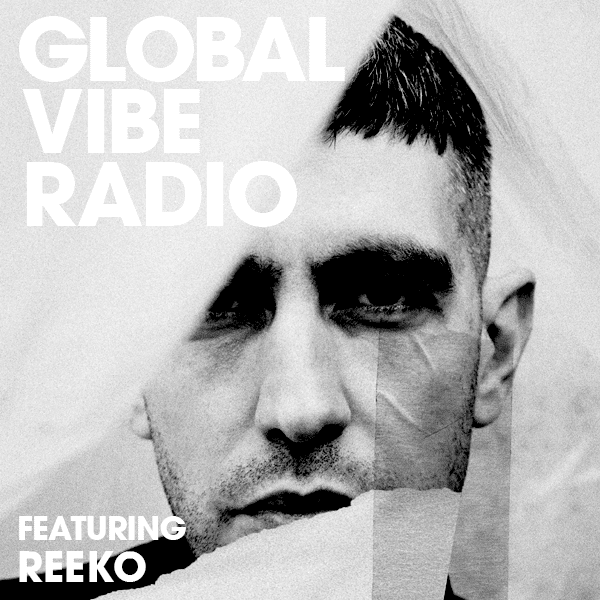 Born in Oviedo (Asturias) in 1981, Juan Rico p/k/a/ Reeko is a DJ who has rapidly attained recognition other artists have taken a long time to gain. In his case, it’s not been a matter of chance or coincidence, but the result of his innate and incredible capacity to be prolific, alongside his obsession for perfection.

Reeko finds himself, deservedly, among the elite of Hispanic and global techno. He has released huge techno productions that have charted and played by the best DJs in the world. From his first tracks and EPs released on labels as reputable as Theory, Main out, Integrale Muzique, Deafmosaic, Inceptive, Rxxistance, Trece Records, Symbolism, Planet Rhythm, Warm Up or Palicavonzvreca, to more recent releases on Soma and Semantica

Reeko’s “pathological” label/laboratory, Mental Disorder, was created in 2003 and is the imprint under which he has released a plethora of works of ever-increasing quality, and under which his Architectural alias also shines.

Following on from Mental Disorder was label Evidence, launched in 2005 and used by Reeko as a conductor to open up listeners, to his passion for the darkest and sickest parts of the human mind. Reeko is an integral part of the PoleGroup collective, the cream of techno formed in 2004.

Spawned from PoleGroup is the powerhouse that is Selección Natural, uniting Reeko with Oscar Mulero & Exium. The consolidation Igniting a new level of Spanish techno and craft. 201 8 brought their initial self titled LP and October 2019 their latest LP ‘Left Behind’.

Reeko has proven himself over and over again a true master of the darkest and hardest-hitting productions, slavishly followed by thousands around the world eager for a glimpse of this elusive master craftsman. For those lucky enough to be present, his is a performance that both inspires and devastates in equal measure, witnessed at Awakenings, both solo and B2B with Oscar Mulero, Berghain, Tresor, Fuse, Concrete and Fuse, and extensive touring of the USA, South America & Australasia.