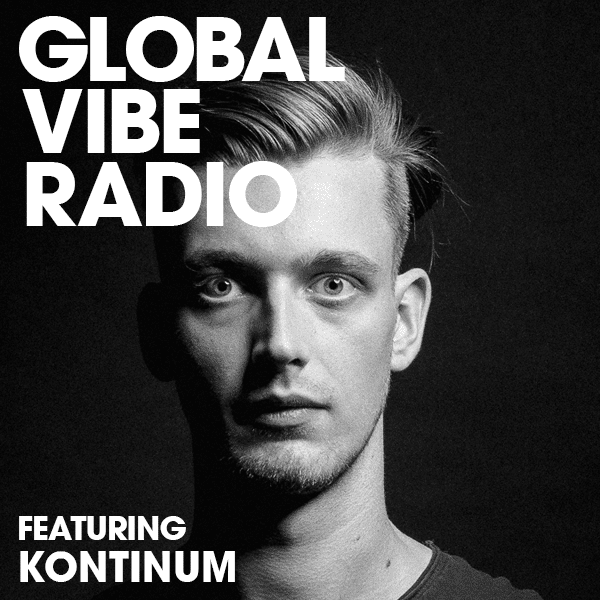 Initially inspired by the subcultural scene of his hometown of Lübeck, the young artist was strongly influenced by the predominant sound of the Leipzig techno scene. Especially the infamous Institut fuer Zukunft and its hypnotic and dissociative sound significantly formed his distinctive style and quickly paved his way into the local scene.

In 2017 Kontinum co-founded the project Nebula Kollektiv and, after organising their first raves, the collective quickly found its way into Leipzig’s club scene and managed to establish its own event series at Institut fuer Zukunft.

In addition to managing most of Nebula’s musical affairs, Kontinum continues to steadily enhance his own remarkable sound which can already be listened to on his releases on labels such as Circular Limited, Lowless and Agos.