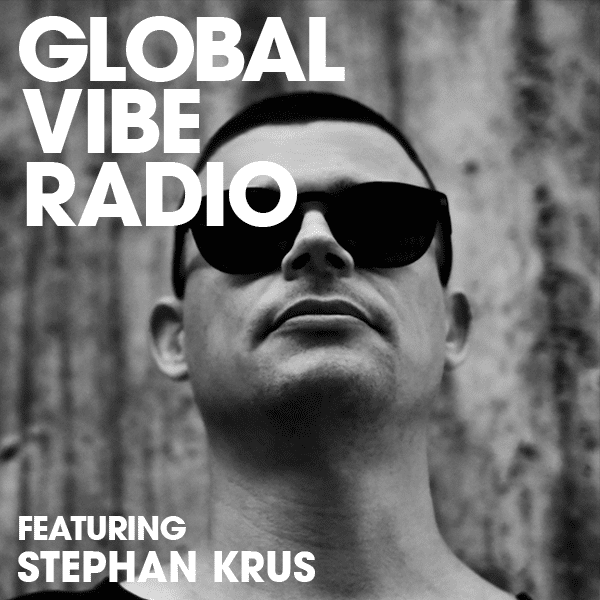 Born in Zurich and grown up in Italy, Stephan Krus took his first steps into the techno world in the late ’90s, taking inspiration from his idols Jeff Mills and Dave Clarke.

His first appearances behind the console began from a young age and due to his talent, he very quickly became a resident in some historic places in his province (Vicenza). His artistic career achieved his first major achievements in 2001 when he debuted with his first Zool EP vinyl on Underground Media Records by Mauro Picotto and landed at the legendary Italian techno club Matrix in Brescia, where he has been regular resident for five years.

Since 2013, he has been resident at HYPER’s events in Italy (near Venice), which became the stage for international techno legends such as Dave Clarke, Speedy J, Ben Sims, Oscar Mulero, Surgeon, Slam, and many, many more: www.facebook.com/HYPER.techno.culture

Italian techno icon, Stephan Krus’ sound includes not only years of experience as a DJ, but also 20 years as a techno lover and fan. His DJ sets are a mix of old-school rhythmic, distorted and industrial rhythms, hypnotic synths, and power-full kicks: a journey towards unexplored galaxies with an ever-turned look towards the farthest past.