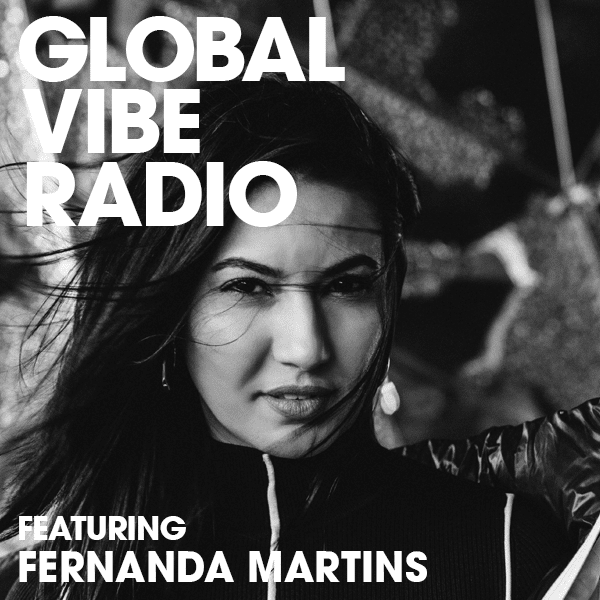 Techno & Hard Techno DJ/Producer Fernanda Martins is nowadays considered one of the biggest female artists in the world’s Techno scene.

Born in 1982 in Medianeira city, Brazil Fernanda fell in love with music since she was very little, when she discovered Rock, Pop and the New Wave sound from the ’80s and ’90s.

As her interest in music and emerging sounds expanded, she began digging and discovered artists such as Carl Cox, Jeff Mills, Laurent Garnier, Dave Clarke and Mauro Piccoto.

Later on, she would become interested in the work of artists such Dave the Drummer, Glenn Wilson, Adam Beyer, among others, highlighting that her preference was always for techno, right from the beginning.

Through the ’90s she began playing and producing techno, funky and acid-tinged at first, then working on improving her technique and ability while mixing all the different variations of techno.

Through the years since, Fernanda began to expand the range of her musical possibilities and started to add harder and harder soundscapes to her sets, as well as digging deeper into the darker realms of techno with her productions and as label co-founder of Devotion Records, Hardwork Records and AudioCode Recs.